Boss AC is a Portuguese rapper and hip hop singer born to Cape Verdean parents. He is considered one of the pioneers of Portuguese hip hop, even considered the father of Hip Hop Tuga.

Born Angelo César, Boss AC is the son of Cape Verdean singer and actress Ana Firmino1 and Cape Verdean painter António N. Firmino (Toi Firmino). In 2006, the singer was nominated for the second time in a row for the MTV Europe Awards for Best Portuguese Act, a feat never achieved by another musician in Portugal. 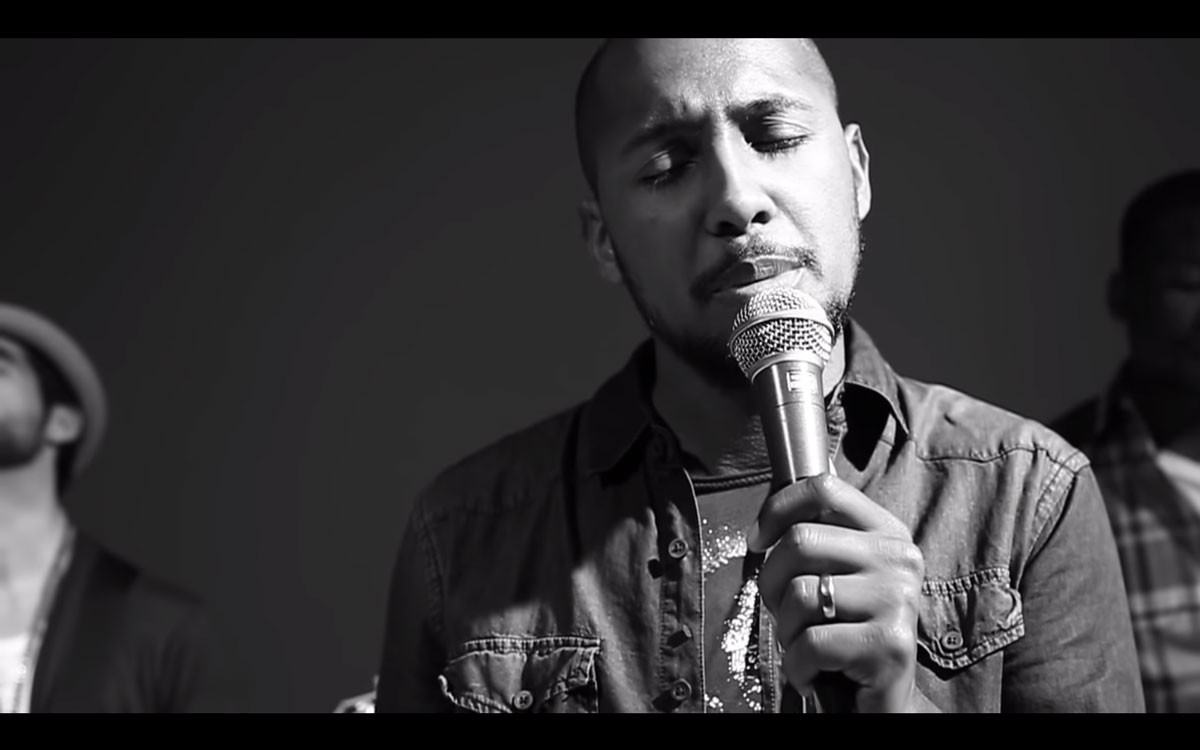 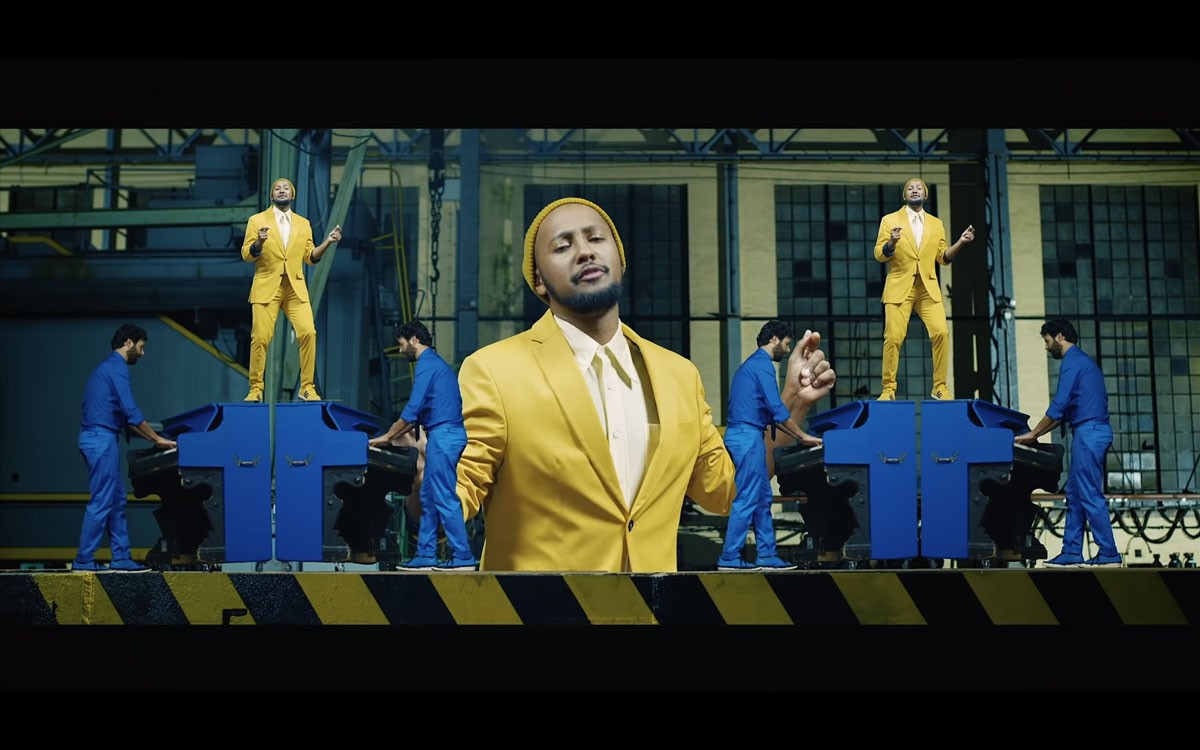