Goals from João Palhinha and André Horta in the first half arrived to sentence a match that was already settled from Copenhagen (4-2). Braga will now meet Spartak Moscow.

Sporting Braga welcomed and beat Brondby 2-0 on Thursday in a match for the UEFA Europa League third qualifying round second leg.

Having brought a comfortable 4-2 lead from Copenhagen, Ricardo Sá Pinto’s side gave their opponents no chance this afternoon.

João Palhinha, 19 minutes into the game, began to build an advantage that would be extended at 41 minutes by André Horta. 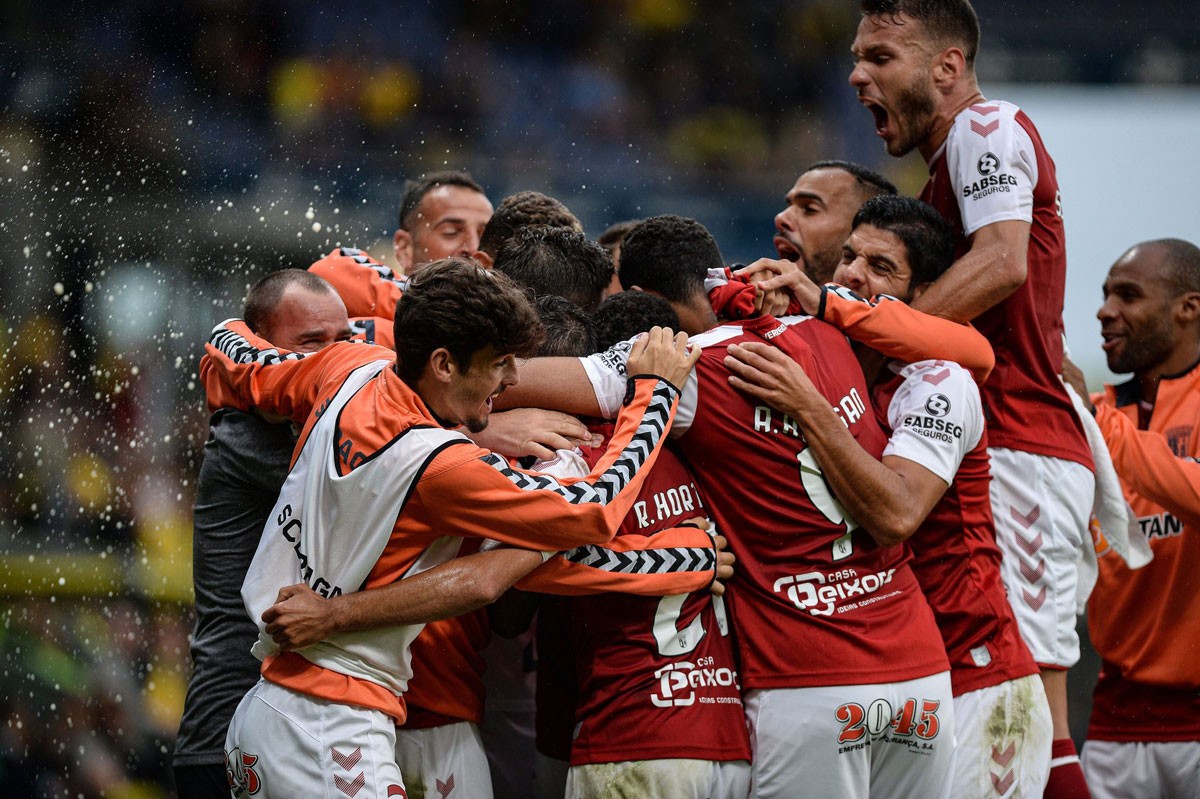 With the game under control, the Arsenalist side managed to manage the second half at will, giving the Danes more initiative but without losing control of the game for a moment.

Naturally, the Minho got a 3-0 penalty, thanks to a kick won by Ricardo Esgaio and converted in the penalty kick for Wilson Eduardo, Paulinho, after 66 minutes.

By the end of the match, the Danes still scored the goal of honor through Bjur, who, after 85 minutes, after a poorly resolved move by Braga, appeared inside the box to close the scoring.

With this result (7-3, in both hands), Ricardo Sá Pinto and company set up a place in the group stage playoff and will have to contend with the Spartak Moscow Russians for a spot in the next phase of the competition. 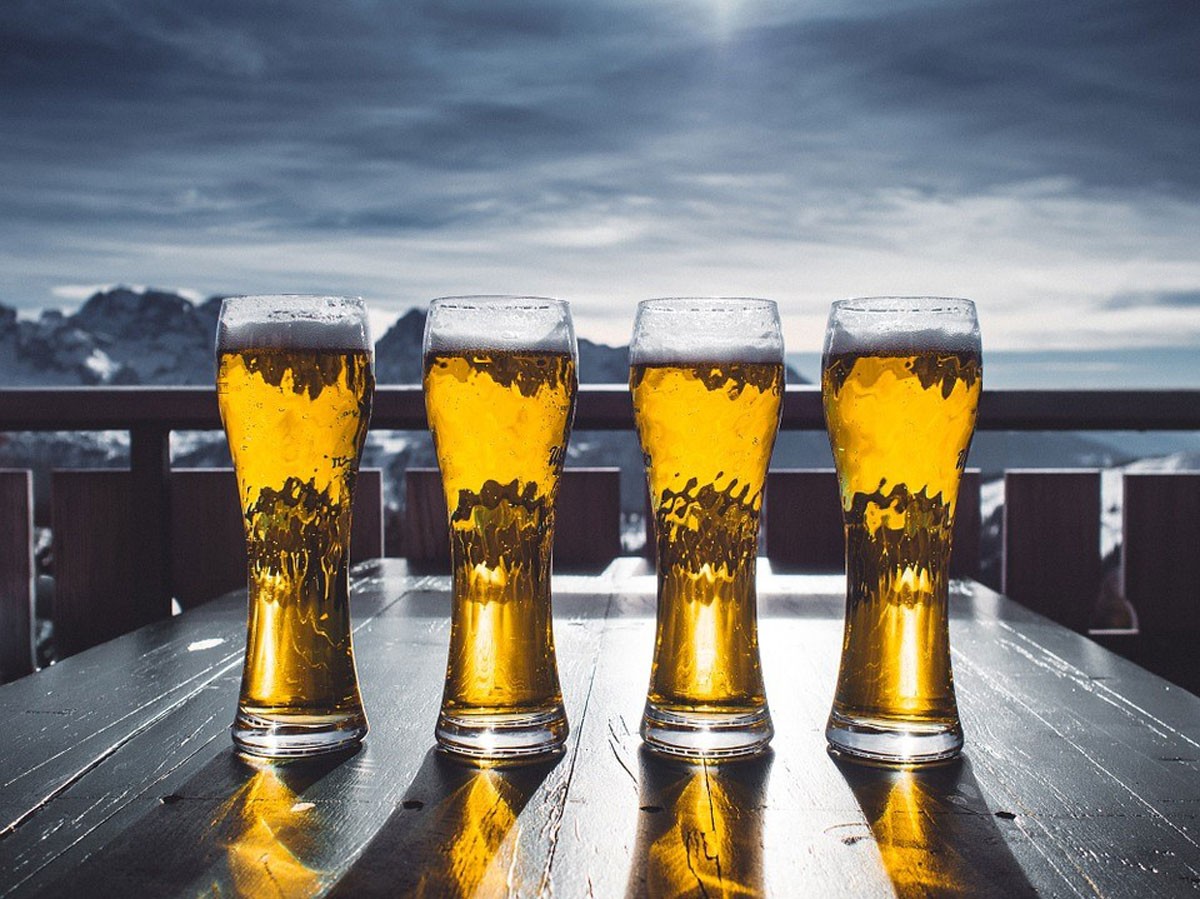 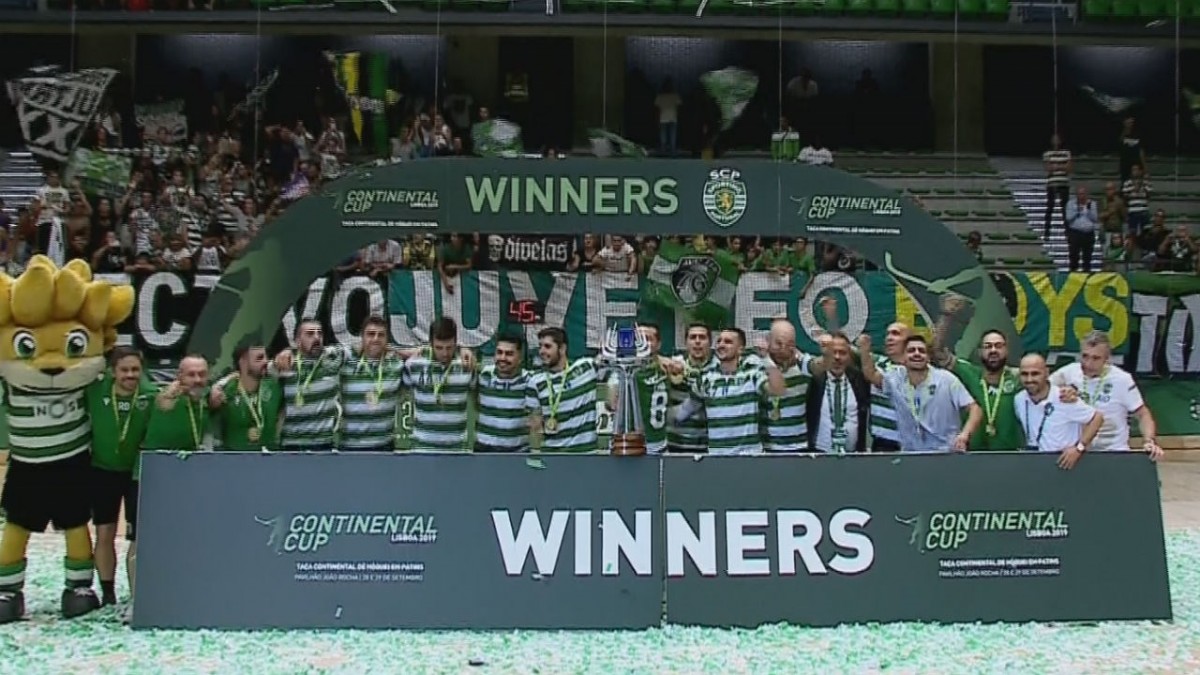 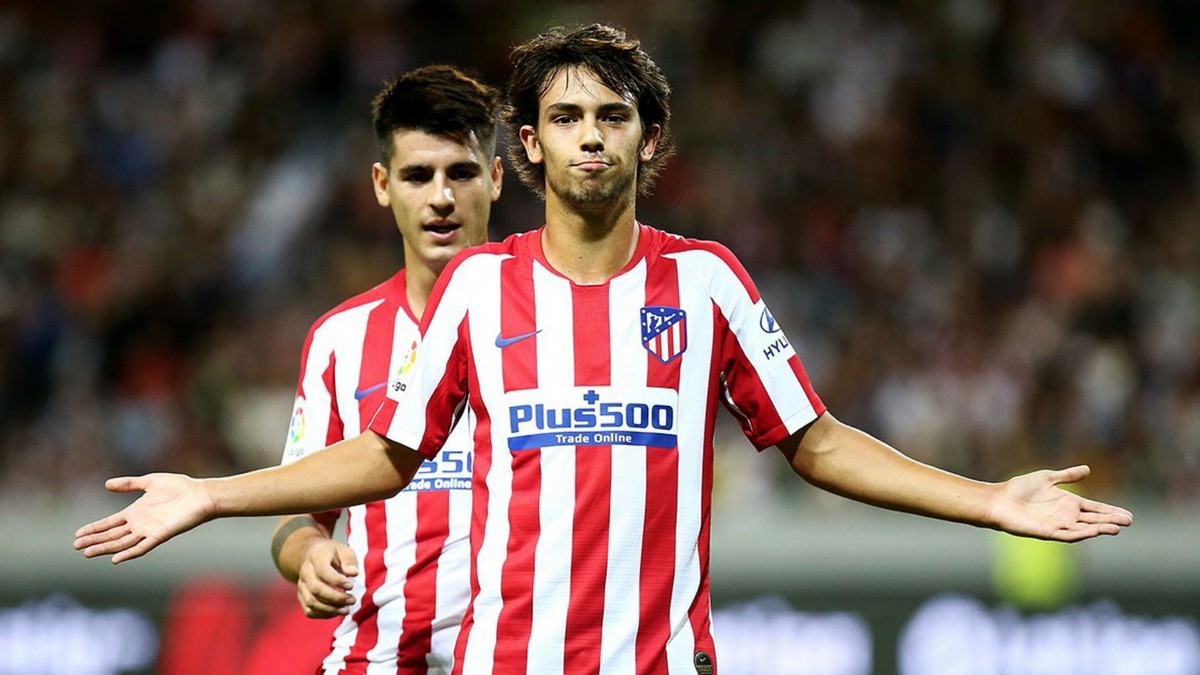