The Brazilian Government announced a donation of 100,000 euros to support the Government of Mozambique in the rescue and emergency reconstruction works, in the context of the passage of Cyclone Idai through the territory of that country.

In a statement, the Ministry of Foreign Affairs of Brazil stressed that the donation will be made through a “solidarity fund to be created within the Community of Portuguese Speaking Countries (CPLP) and will be added to other forms of support already offered or examination by the Brazilian Government “.

In Mozambique, the number of confirmed deaths is 447, in Zimbabwe 259 people were killed and in Malawi,center the authorities recorded 56 dead.

The city of Beira, in the cocentreof Mozambique, was one of the worst hit by the cyclone on the night of March 14.

The total number affected by the cyclone in Mozambique is about 800,000. 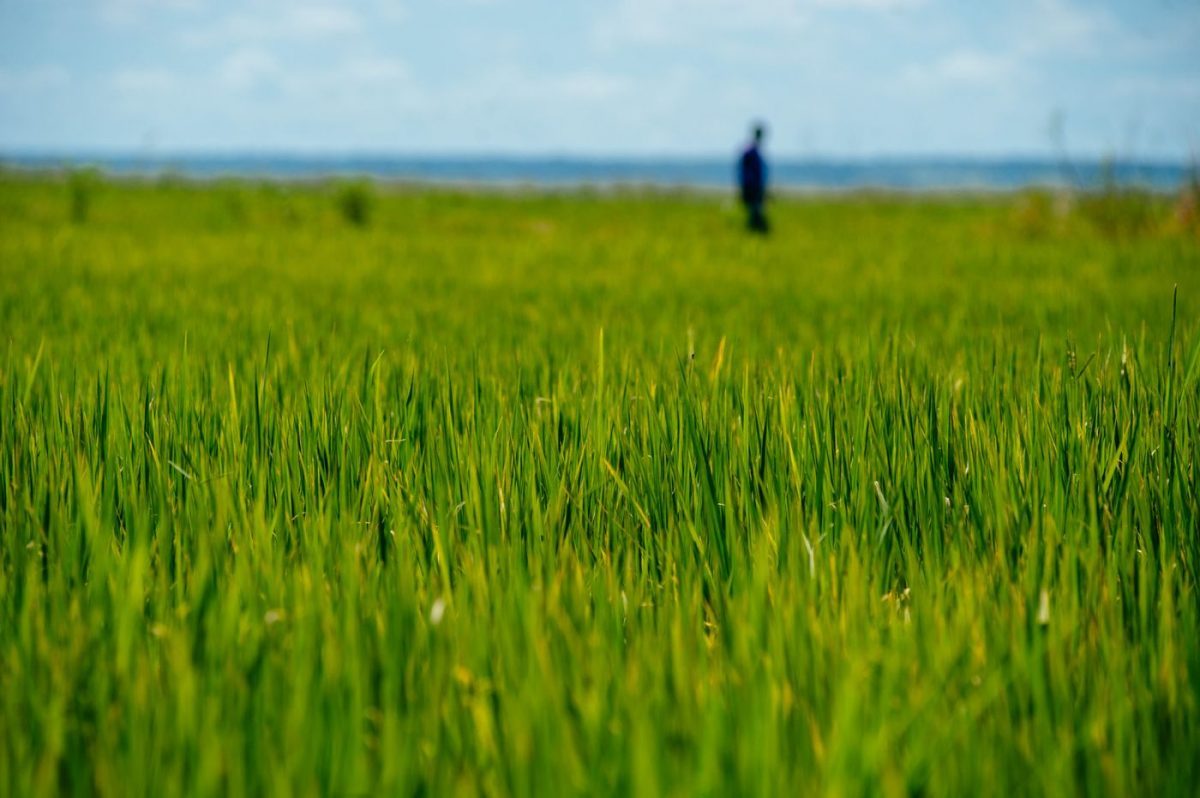