Brazil beat Bolivia 5-3 for the fourth round of the Pre-Olympic Games and guaranteed, with a round in advance, the classification to the final quadrangular that is worth a spot in Tokyo-2020.

With goals from Antony, Matheus Cunha, Guga, Reinier and Pepê, the team showed great offensive power, but a poor defensive performance last night, in Armenia, Colombia. In almost all the plays, Bambu showed insecurity in the exit of the ball. Caio Henrique and the other members of the back row also missed in dangerous passes and saw Bolivia bother at a higher level than the coach wanted.

The Bolivians did not even make the room because they stopped at the post. The crowd, which initially was for Brazil, even rehearsed an “si, se puede” animated by the Bolivian reaction. 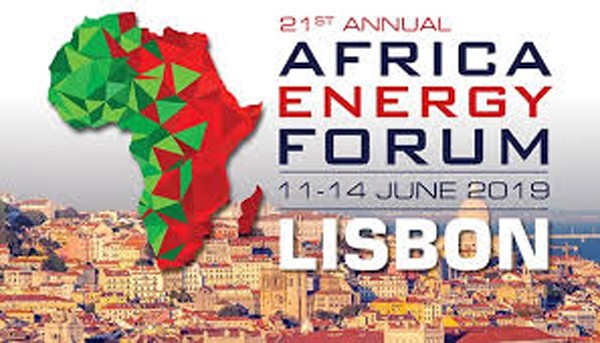 Agreement between the European Union and Guinea-Bissau on fisheries