The countdown continues and the next Super Bock Super Rock is already five months away. The Festival is back in Meco and Sesimbra, on the 16th, 17th and 18th of July, and authentic music is once again the main protagonist. After Goldlink and Slow J, there is one more confirmation for the night of July 17th, at the Super Bock Stage: the surprising and contagious Brockhampton. 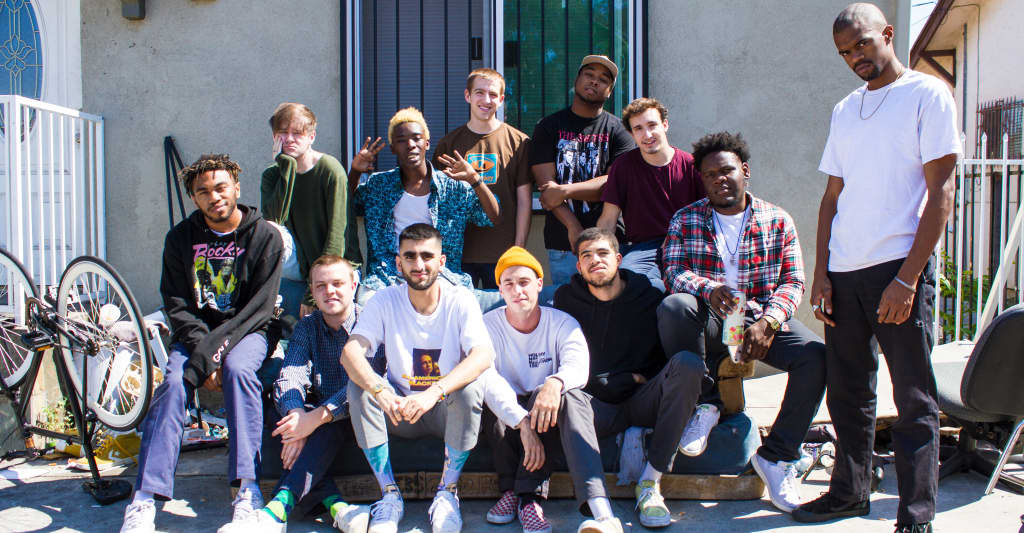 It may seem strange that, by 2020, there is still a group of young people, interested in making music, calling themselves a “boy band”. The term came out of use and today it can even be looked at with some suspicion, but when the Brockhampton come out as such, the objective is precisely to challenge this concept and all the prejudices that remained from the 90’s. Therefore, it can be said that the Brockhampton are Kevin Abstract’s “boy band”, the leader of a formation that has a bit of everything – a diversity that, of course, is also reflected in the rhythms, the lyrics and the message that one wants to convey. The whole team arrived to form a football team and there would still be people left: Kevin Abstract, Matt Champion, Merlyn Wood, Don McLennon, Joba, Bearface, Romil Hemmani, Jabali Manwa, Kiko Merley and designers Henock “HK” Sileshi and Roberto Ontenient, photographer Ashlan Gray and agent Jon Nunes. You need to catch your breath after this list, even because you really need to catch your breath to keep up with the contagious energy of the Brockhampton. This adventure started when Kevin Abstract posted on the KanyeLive forum (a Kanye West fan forum). He wanted to form a band. It received 30 responses from candidates and, after three years, this band was already editing the first EP. At the time, they signed AliveSinceForever and only later would they come to the name Brockhampton. Singles like “Bet I”, “Hero” or “Dirt” were responsible for the first buzz, but nothing would predict what would come. The year 2017 brought the debut album, “Saturation”, which was to reveal a trilogy. Productivity impressed and so did music, with themes like “Gold”, “Sweet” or “Booggie” winning the hearts (and the whole body) of fans. Here there is r & b, rap and even alternative rock, as well as a great desire to give voice to a generation. And these three discs from one settlement, in a single year, did not cause the Brockhampton to slow down. The year of 2018 brought “Iridescence” and 2019 was the year of “Ginger”, the last album of the band (until now). Themes like “I Been Born Again” and “If You Pray Right” reveal the same energy as always, without fear of being alternative, while conquering the world. And also Portugal – on July 17th, at the Super Bock Super Bock Super Rock Stage. 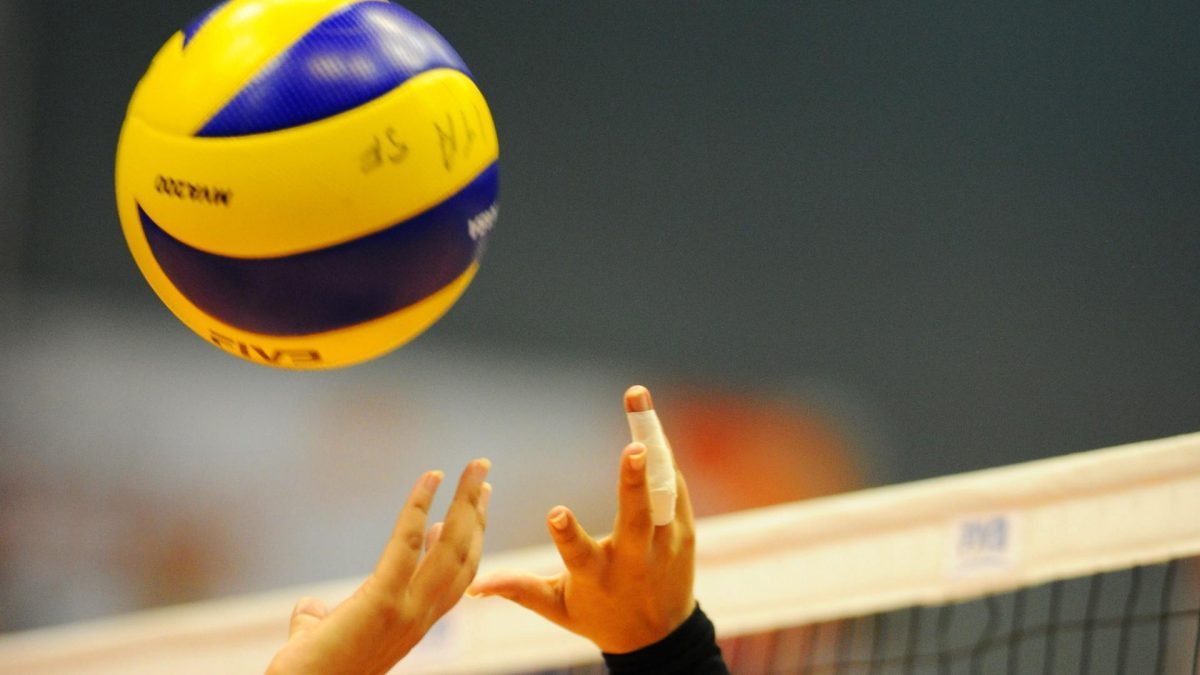 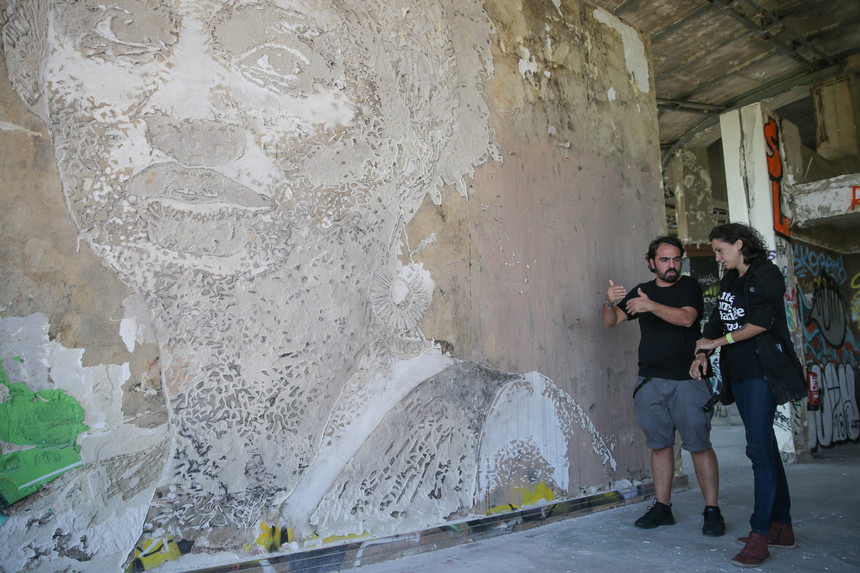