Portuguese writer Bruno Vieira Amaral will represent Portugal in New York from November 27 to 29 at the New Literature from Europe Festival (NLE), this year under the theme ‘Globalization Migration & Modern Challenges’.

This event, which takes “great writers to New York every year”, awards prizes to translators and presents new authors – according to the description on the official website – goes in its 14th edition and will be attended by participants from 14 countries, among them Bruno Vieira Amaral, announced the Quetzal, seal that publishes the books of this Portuguese author.

For the three days of the event – from 27 to 30 November – talks, talks and readings are scheduled with European writers, editors and translators who, based on their cultural diversity, will debate the current challenges of globalization and migration.

In New York, Bruno Vieira Amaral will do some reading of his work and will participate in the debate ‘Migration: Bridging the Gaps’, at a table moderated by Nermeen Shaikh (producer of the television news program Democracy Now ! ‘), and featuring Australian writer Theodora Bauer, Malta Literature Professor Adrian Grima, and German translator Esther Kinsky.

Bruno Vieira Amaral, began his writing career in 2013, already counting with five books published, two of which in the category of novel.

With his first novel, ‘As First Things’ (2013), he received an acclaimed debut, distinguished with the Pen Clube Narrativa Prize, the Fernando Namora Literary Prize and the José Saramago Literary Prize.

In 2017 he published his second novel, ‘Today You Will Be with Me in Paradise’, and this year he published a compilation of twenty-six scattered texts – published in newspapers, blogs or presented at conferences and writers’ meetings – in a book entitled “Guerrilla maneuvers”. 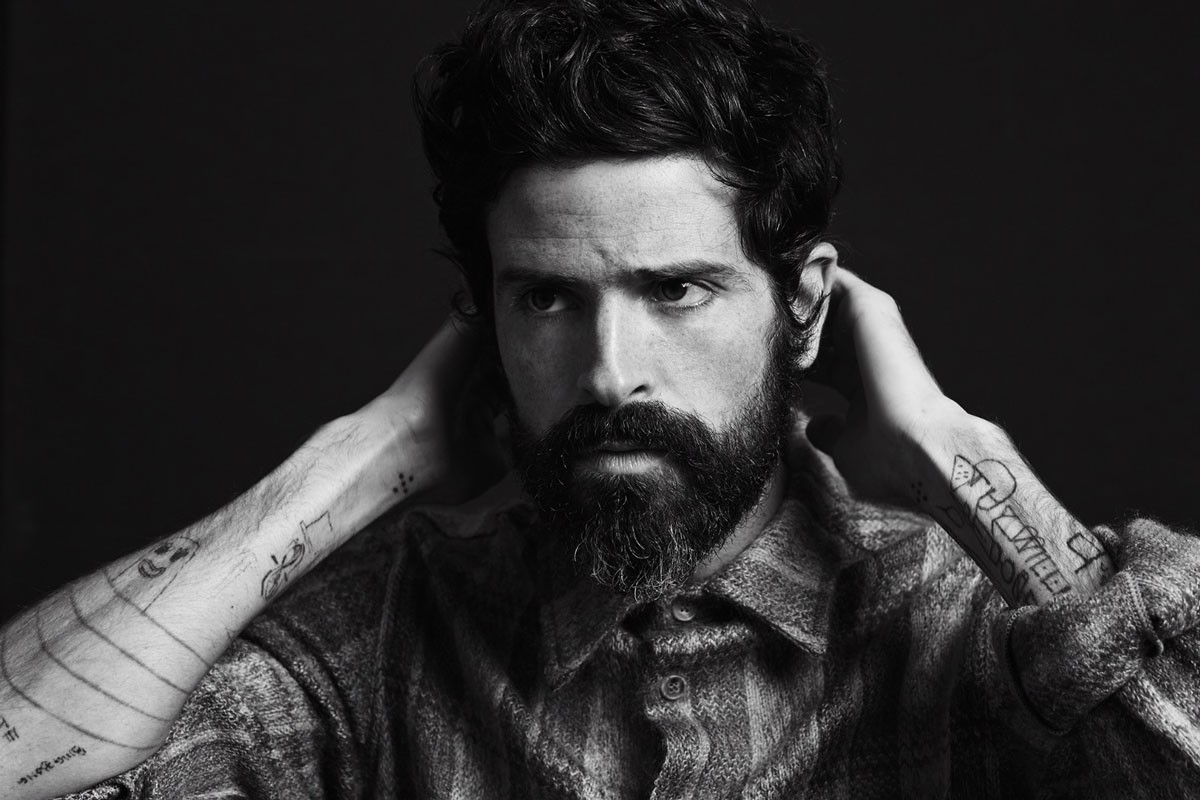 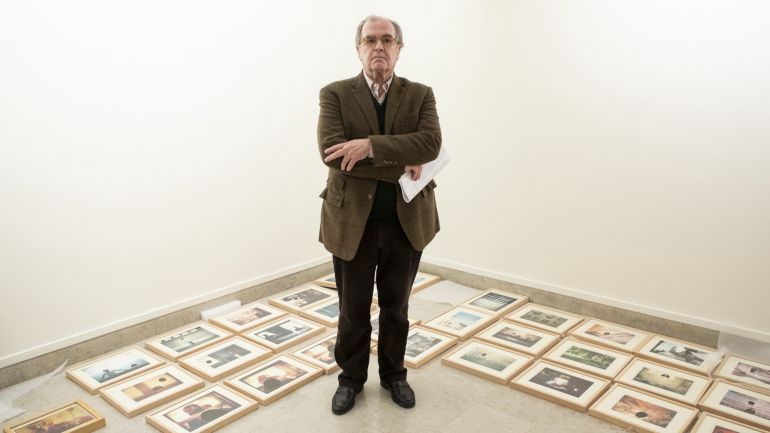