The Mondays and Tuesdays of August at Maria Matos will dedicate themselves entirely to music, with several concerts scheduled throughout the month.

Starting on the 3rd with the pre-presentation in Lisbon of the homonymous album by Cabrita, whose release is scheduled for the 1st of October – in a concert that will include the participation of Surma. On the 4th, Afonso Cabral marks the first anniversary of the release of the album Morada with a special concert in an intimate register.

João Cabrita is a name that, although unknown to the general public, lives on the technical files of a considerable discography of Portuguese music from the last 30 years.

30 years of collaborations with Sitiedos, Despe e Siga, Sérgio Godinho, Dead Combo, The Legendary Tigerman, Cacique ’97, Cais Sodré Funk Connection, among many others, where your saxophone or arrangements, orchestrations and compositions were made and made listen.

30 years of shows with these and so many more friends, Virgem Suta, Susana Félix, X-wife, Selma Uamusse, Kussondulola, Márcia, in short, a difficult list to complete.

30 years of road and studio, full of joy and bitterness, ups and downs, always shared with all these companions.
As the guiding thread is music and friendship, it makes perfect sense to celebrate these 30 years with an album where long-time companions are reunited, or new partnerships are started.

With the collaboration of Sam The Kid, Tó Trips, The Legendary Tigerman, Silk, Tamin, David Pessoa, Susana Félix and Selma Uamusse, among many more, here is CABRITA, a birthday party album made by many hands to celebrate the music that unites us.

Best known for his work as the lead singer of You Can’t Win, Charlie Brown, Afonso Cabral revealed in 2019 his first album in his own name and in Portuguese.

Usual element of the band that accompanies Bruno Pernadas on stage, he debuted in the writing of solo songs with the theme “Perto”, performed by Cristina Branco. He wrote with Francisca Cortesão (Minta & The Brook Trout) the song “Anda Estragar-me Os Planos” for the Festival da Canção – a theme that was the subject of a new version by Salvador Sobral and, later, Tim Bernardes.

The album’s first live performance took place at Bons Sons and in an intimate format that invited to listen with greater attention to Afonso Cabral’s voice and words. At the end of last year, the musician took to the stage of the Centro Cultural de Belém, in Lisbon, the formation of 14 elements that recorded “Morada” and took the opportunity to register this concert in a recently edited EP.

“Ao Vivo no CCB” includes an unpublished song, a version of a theme by Luís Severo and a duet with Francisca Cortesão. At the invitation of Antena 1, he revisited the theme “Ai Mouraria” on the album named after Amália Rodrigues, “Com Que Voz”. 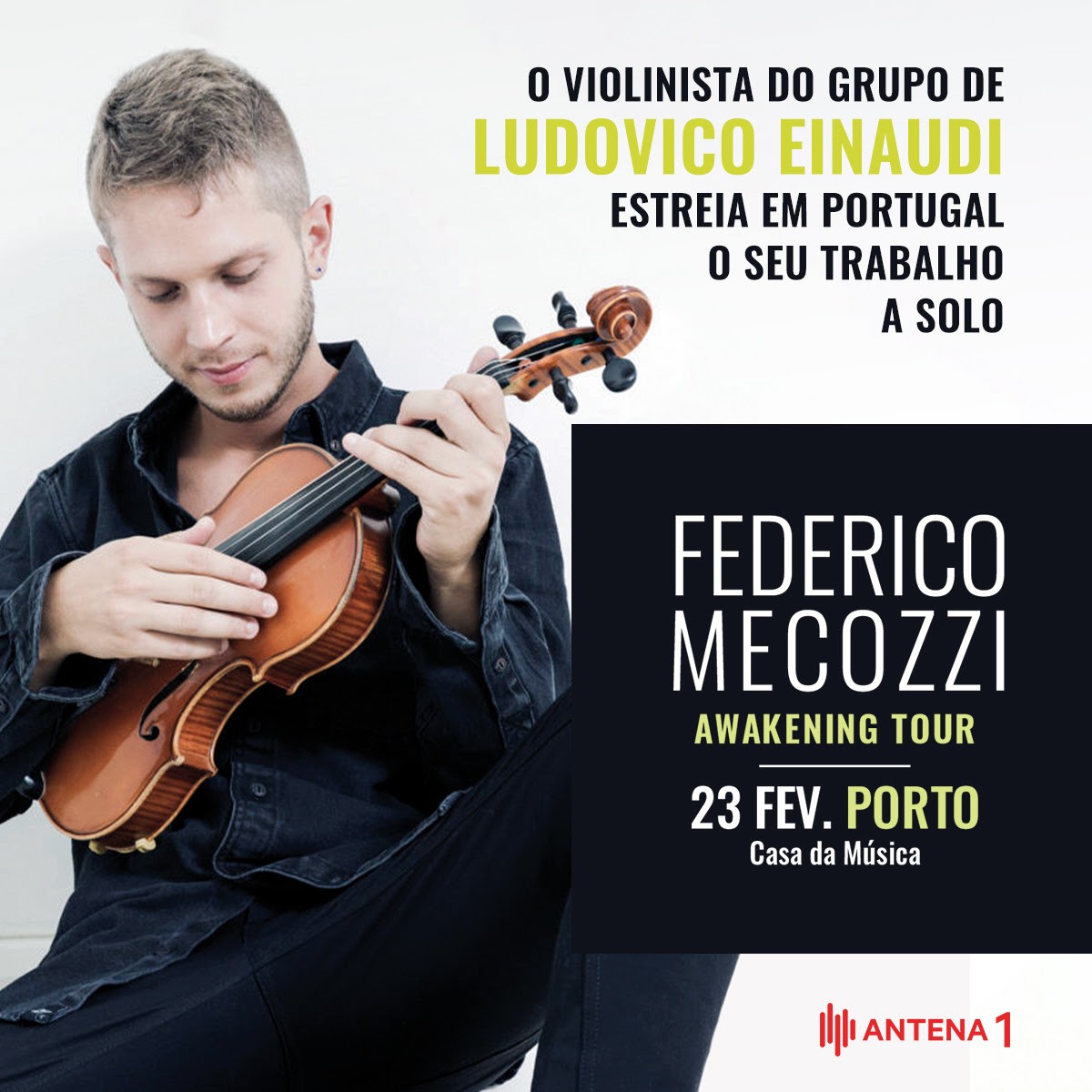 Kings of Belgium visit exhibition of Belgian painters in Serralves 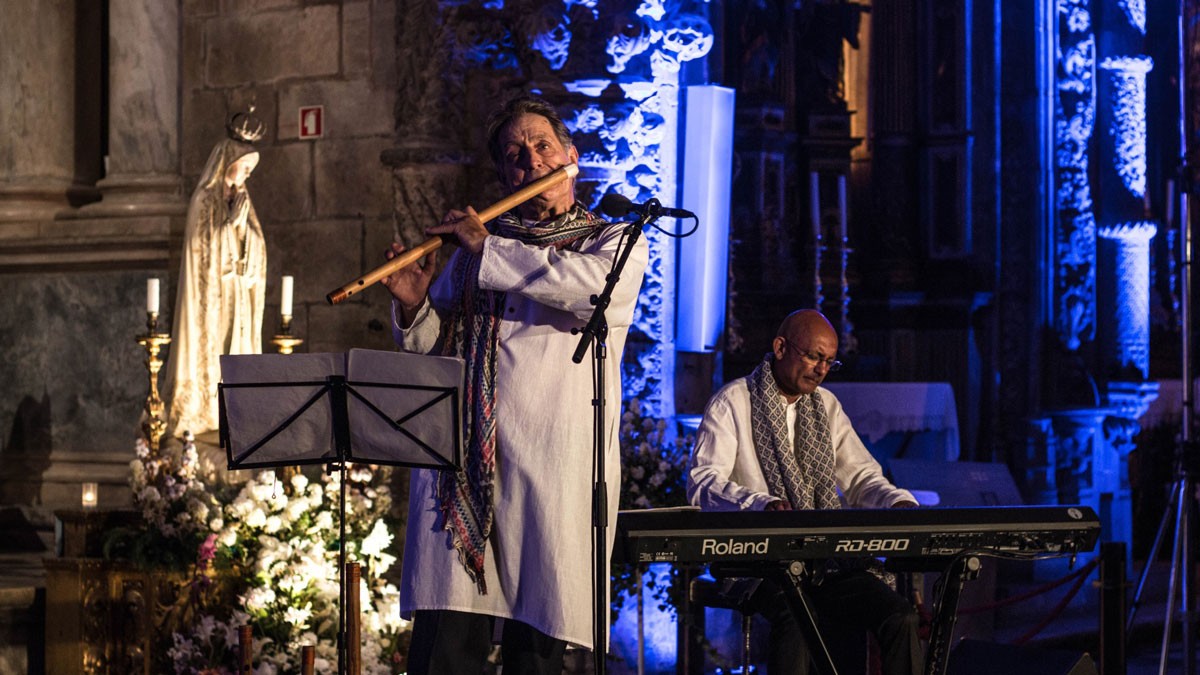