The original is made with Galician cabbage (“Couve Galega” or “Couve Portuguesa”) which is a type of cabbage found in Northern Portugal and Galicia regions and known by its large, dark-coloured leaves. However, Galician Cabbage (also known in the Anglo-Saxon world as Collard Greens) can be replaced by the common green cabbage (the greenest the better) or Kale without the soup losing its distinctive taste. The cabbage should be cut very thinly so it soaks in perfectly with the creamy potato base.

Caldo Verde is a great soup that should be served quite hot but perfect any time of the year. 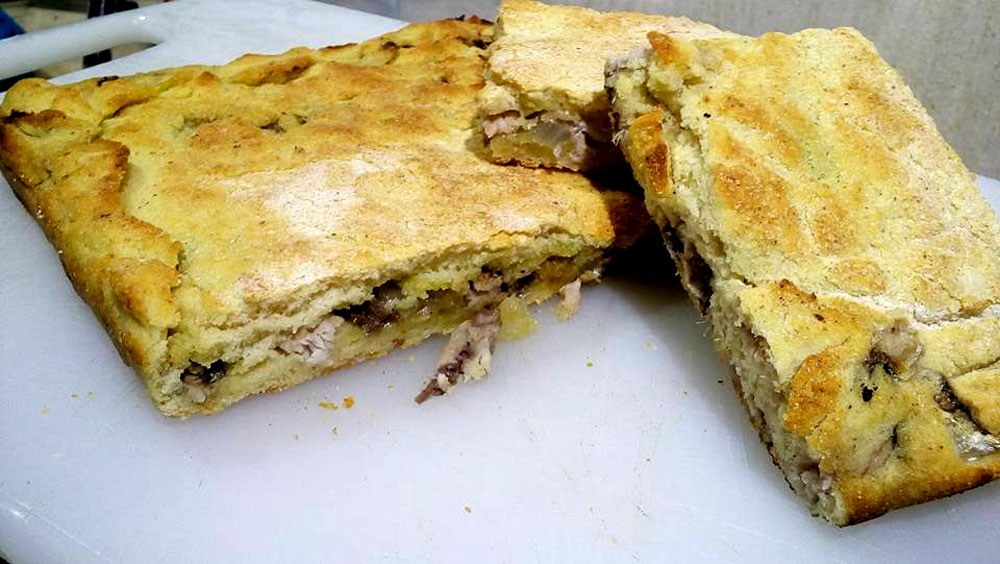 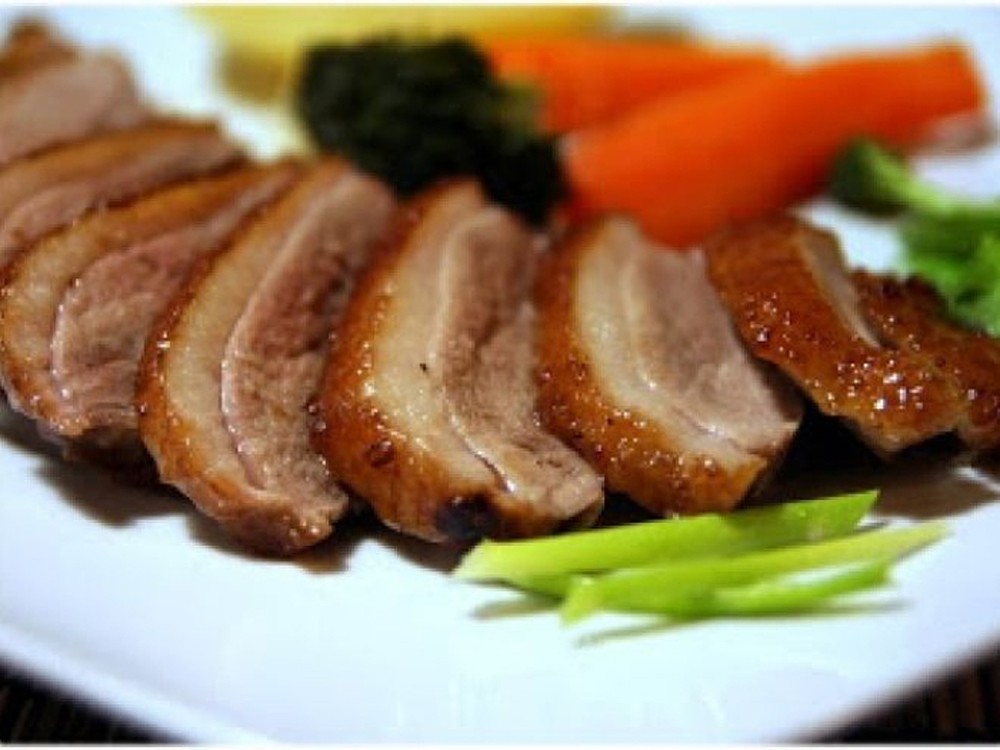 Duck Breast with Honey and Coriander 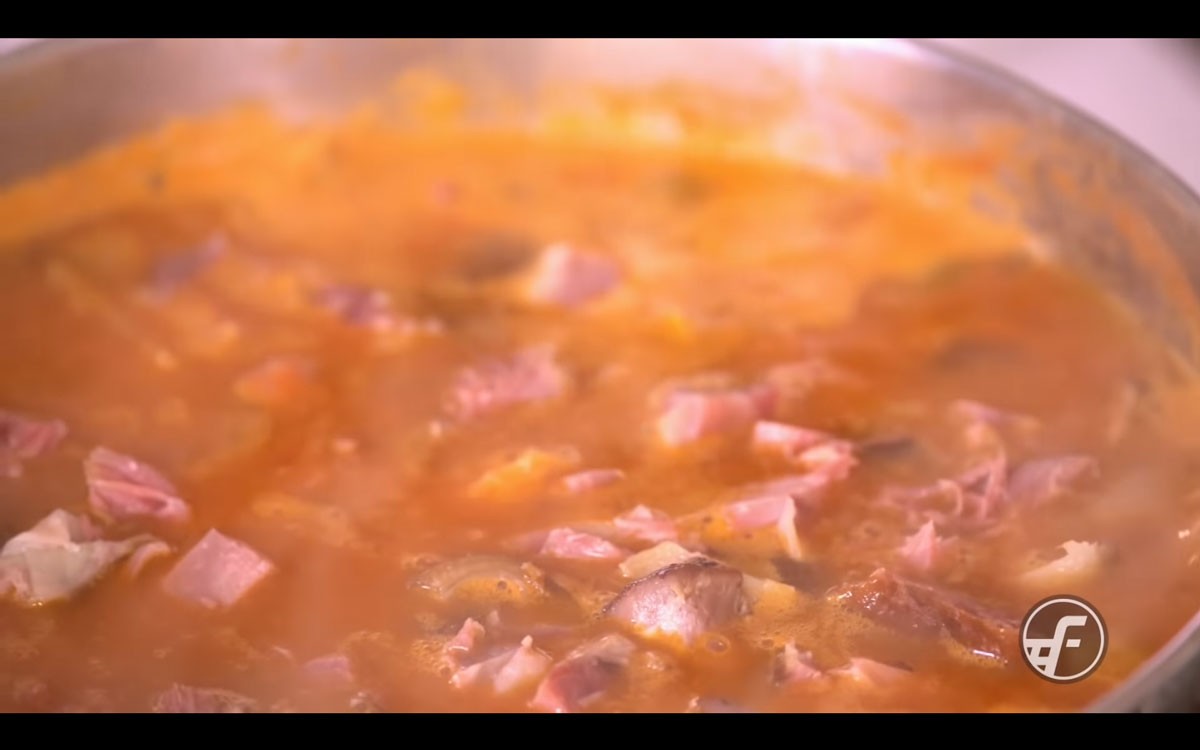 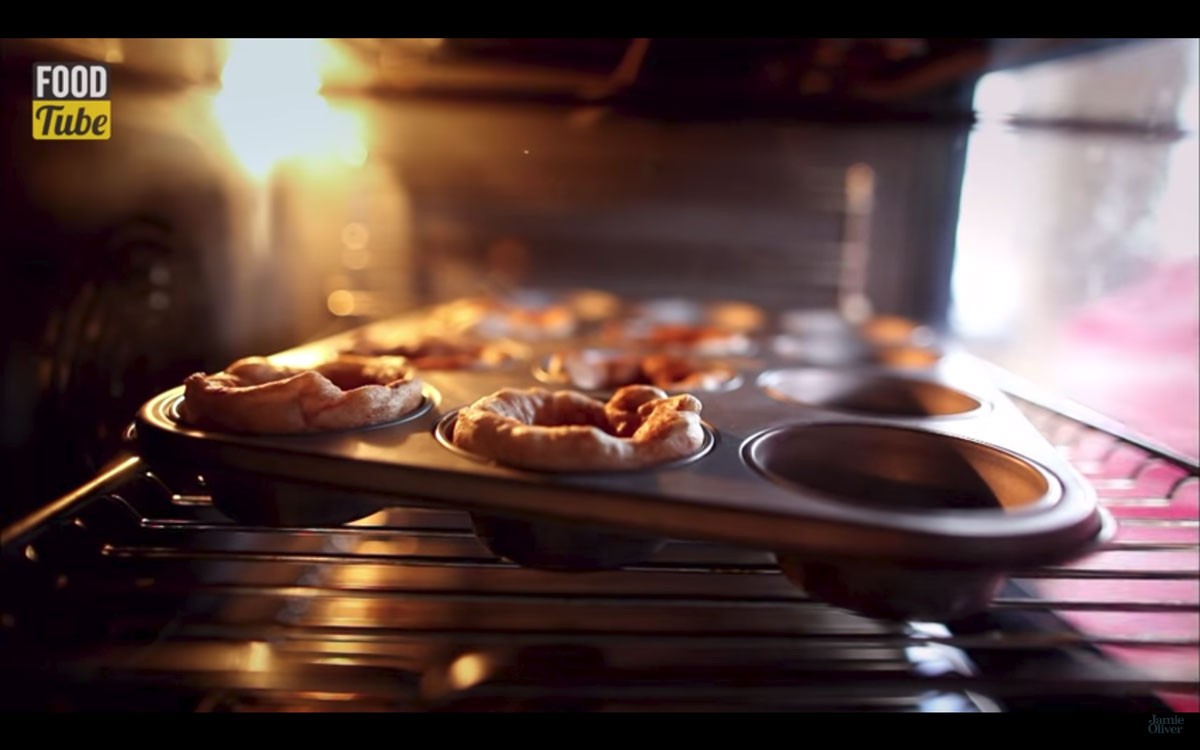