Camané and Mário Laginha, together and live at the Teatro Municipal Joaquim Benite, on the 26th and 27th of September, Saturday at 9:30 pm and Sunday at 4pm. A concert that is a journey through traditional fado and that includes unpublished compositions by Mário Laginha

Camané and Mário Laginha are consensually considered two princes of Portuguese music. “The best on their street”, people would say, half-joking, but very seriously. Listening to them together on stage is therefore a kind of double – a double victory for the audience.

Camané found in Laginha a musical companion who is much more than an accompanist of fado, being himself a fado singer in some way.

With the experience of several concerts together, in addition to Laginha’s orchestral arrangement for the already legendary Camané theme ‘Sei de um rio’ and his participation in the recording of the album ‘O Melhor de Camané’, 1995-2013, which integrates Álvaro de Campos’ poem ‘Ai Margarida’, which Mário Laginha put to music, it could be said that this new project was bound to happen.

Thus, from the excellent understanding felt in these sporadic collaborations, the inevitable ‘Here you are still’ resulted, thought from the beginning to add a voice to a piano that is also a voice, evoking past times when fado was also a music of the aristocracy halls.

The concert includes about two dozen themes from the traditional fadista canon that Camané has interpreted and taken to his repertoire, also integrating unpublished compositions by Mário Laginha.

Revisiting the history of fado, ‘Here it is quiet’, meanwhile already recorded on disk, it has plenty of reasons to exchange some other quiet for this fado concert that, without guitars or violas, has so elegantly set the audiences on fire. 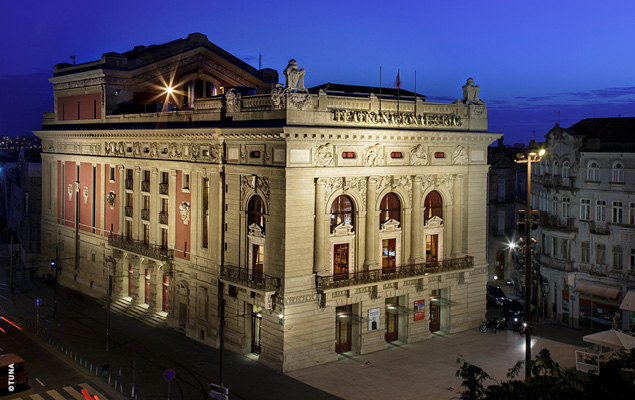 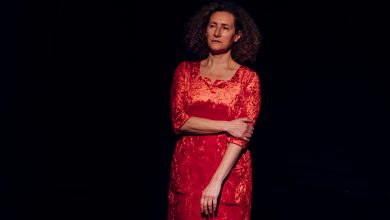 Luísa Cruz and João Botelho at the Almada Festival