The projectors of the movie theaters at Galerias Avenida went out more than a decade ago, and are now reactivating after the Caminhos do Cinema Português festival, for about two months, between November and December, the organization announced in a press release. sent to the Lusa agency.

The vacant cinema hall will be reactivated not only for the festival, where it will host the selections ‘Ensaios’ and ‘Outros Olhares’, but also for parallel sessions that precede and follow the festival.

The space starts to be explored this Thursday, with the exhibition of ‘Um Punk Chamado Ribas’, by Paulo Antunes, also featuring ‘Hotel Império’, by Ivo M. Ferreira, on Saturday, in a session where the director will be present .

In December, the parallel shows of the ‘Filmes do Mundo’ festival, dedicated to films from countries with low cinematographic production, and ‘Intervention!’, A cycle with works that seek to reflect, criticize and intervene around the most diverse issues will be on display. of society.

The initiative will last about two months, and the organization would like to be able to continue the work of programming and promoting that space in 2021.

The Caminhos festival runs from November 9 to December 5. The main competition section ‘Caminhos’ runs from 20 to 27 November.

Largest European exhibition with LEGO pieces is now in Lisbon 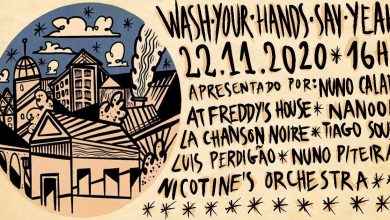 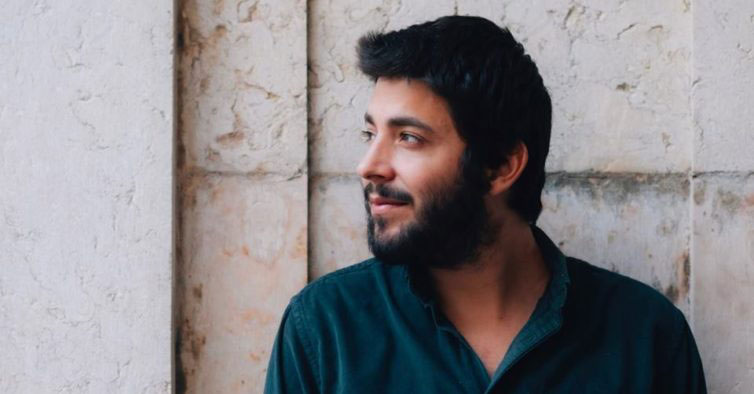 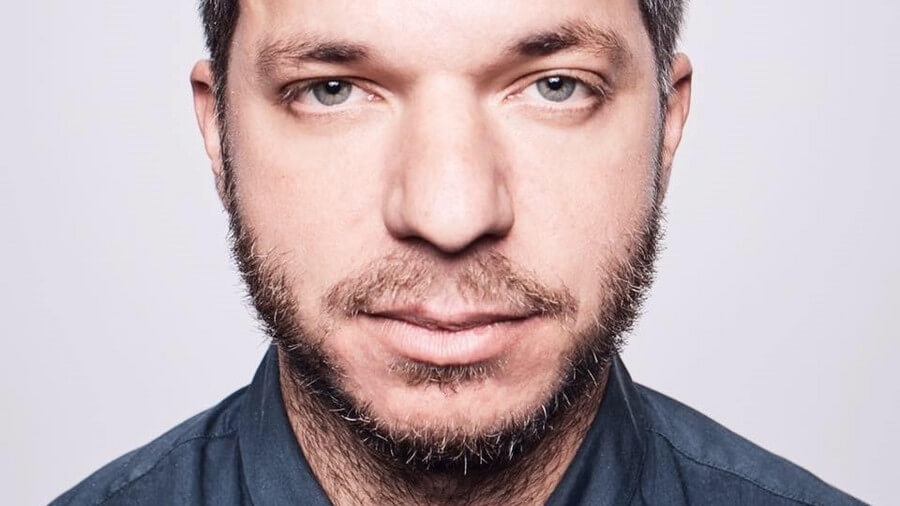