Setúbal Cantofest is an opera festival that brings together lyrical singers from around the world to work on a specialization in several repertoires and whose knowledge is shared with the public at concerts.

The second edition of the international festival Setúbal Cantofest takes place online between the 23rd and 27th of August, with daily concerts by lyrical singers from all over the world, including Portugal, South Korea, France, Hong Kong, Russia, Serbia, and Ukraine.

Professional and semi-professional lyrical singers and internationally renowned teachers perform to the public in concerts and online training, broadcast on the channels of the Setúbal City Council. The broadcasts take place on Facebook and on YouTube, daily, at 9:00 pm and 9:30 pm.

The second edition of Setúbal Cantofest begins on August 23, with the voices of Olivia Hong-Kyung Kim, from South Korea, and the Portuguese Ana Filipa Luz. Then, there is a masterclass by Olga Makarina, a soprano of Russian origin.

On the 24th, the concert by Ukrainian lyric singer Anna Kosachevich is presented. Then there is the voice of Lora Chow, from Hong Kong.

The concert with online broadcast of the 25th is conducted by French singer Barbara Kits. In the end, Olga Makarina repeats the masterclass.

On the 26th, there are concerts by Ahyoung Jeong, from South Korea, and the Portuguese Maria Ermida.

The second edition of Setúbal Cantofest, an event organized by the City Council, ends on the 27th with Stevan Karanac, from Serbia, and Nazia Amineva, from Russia. 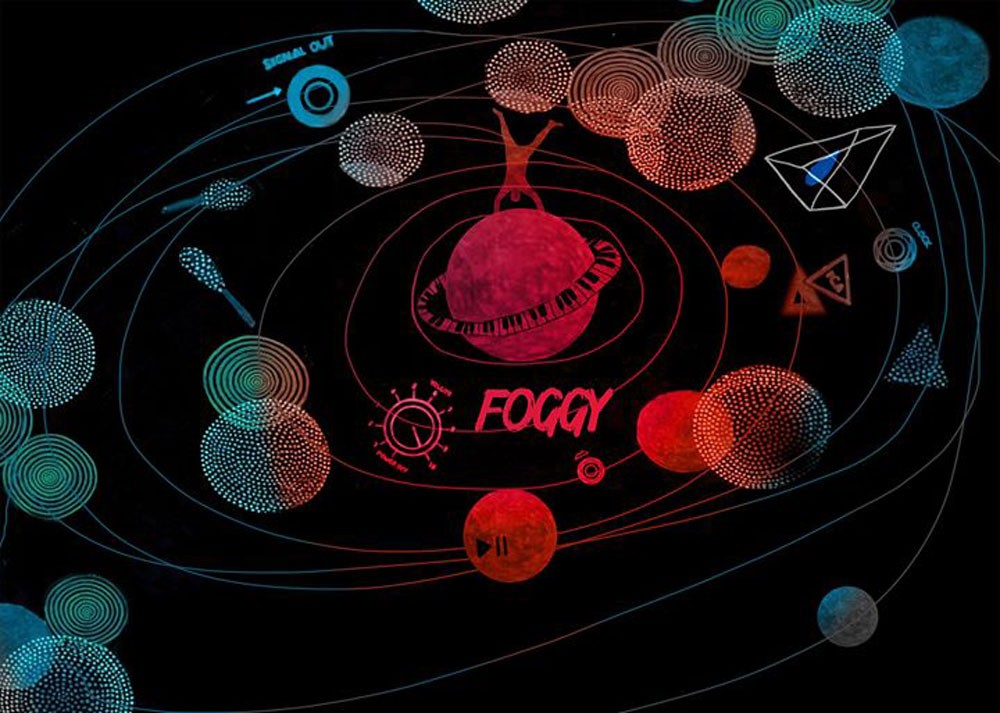 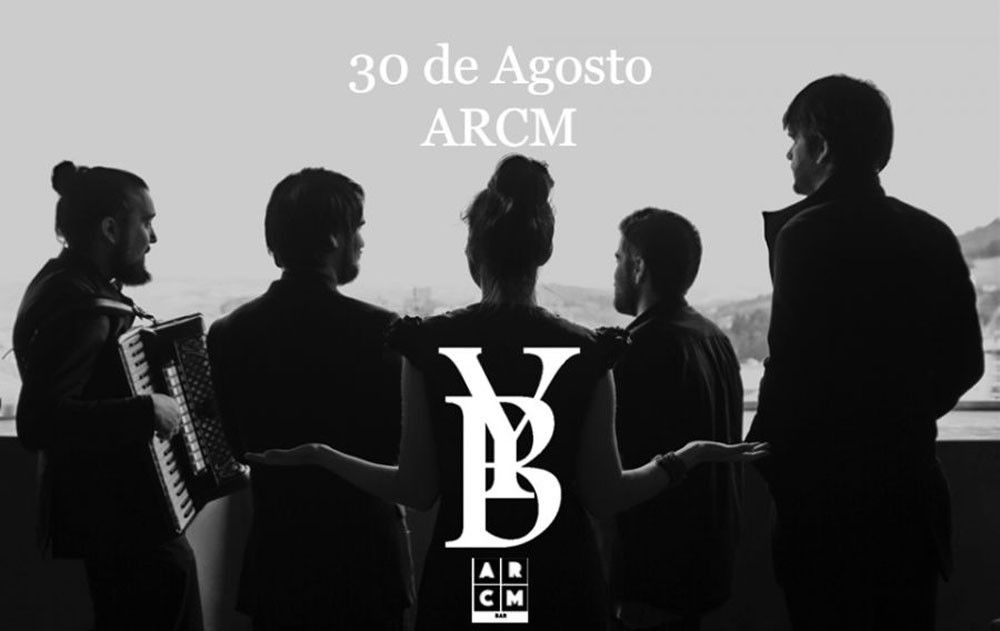 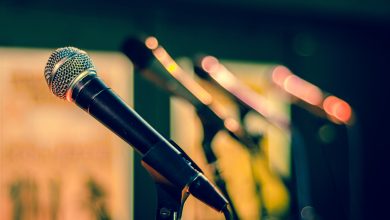