Cape Verde is for the fourth consecutive time the winner of the blue marlin fishing world championship, the Blue Marlin World Cup, with a 438-kilogram specimen caught in the Tarrafal de Monte Trigo.

The feat was achieved by the Onda Mila, which went out fishing on July 1st and was successful three days later.

According to him, attempts to hook the blue marlin, also known as swordfish, were made in São Nicolau first, then São Vicente and lastly Tarrafal de Monte Trigo, Santo Antão, where the capture was made.

The 438-kilo specimen, according to the same source, lasted about two hours to be fished by the Cape Verdean crew and three other foreign sailors, from Germany, South Africa and New Zealand.

The 2020 edition of the world championship was attended by 116 vessels from different parts of the world, with Cape Verde represented by four vessels.

The blue marlin, or swordfish, fishing championship is held during a day for fishing for a single species and with the consecration of a single champion. 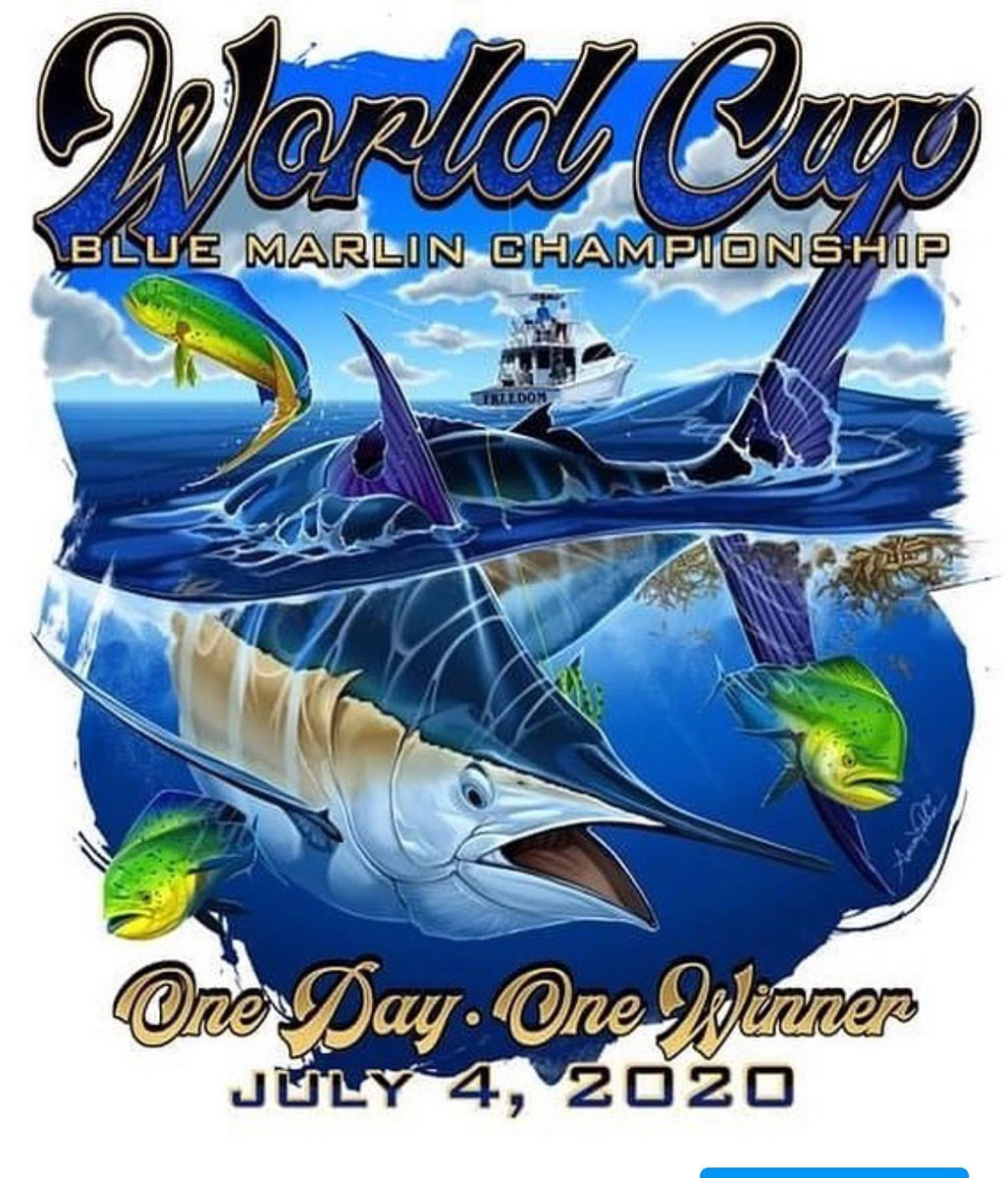 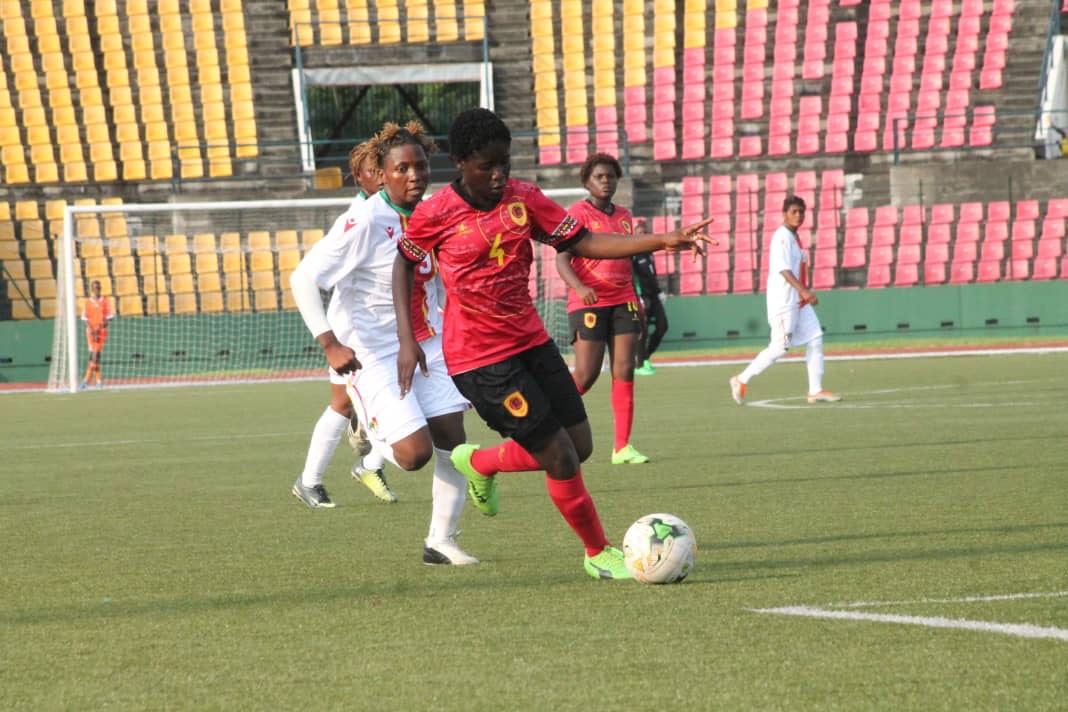