Chinese airline Capital Airlines has asked the Chinese authorities to authorize a direct flight between Xi’an, northwest China and Lisbon, after suspending the call from Beijing this month.

According to a statement from the Civil Aviation Administration of China, which the Lusa agency had access to, the company wants to start with the new flight in December of this year.

The information details that the flight will have two frequencies per week and will be in charge of Airbus A330 aircraft, with a maximum capacity of 440 passengers.

With some 12 million people, Xi’an is the capital of Shaanxi Province, about 1,000 kilometers from Beijing.

Capital Airlines’ request comes in the same month it suspended the direct flight between Hangzhou on the east coast of China and Lisbon in Beijing, which was launched on July 26, 2017, with three flights a week.

Contacted by Lusa at the time it announced the suspension of the flight, the company refused to explain the reasons, referring only “operational reasons”.

In the first year that flew to Portugal, Capital Airlines carried more than 80,000 passengers, according to data released at the time of the anniversary. The average occupancy rate of the flight was 80% in the weaker months, while in the high season it exceeded 95%.

Capital Airlines is one of the subsidiaries of China’s HNA group, which faces a severe liquidity crisis, after closing last year with 598 billion yuan (about 77 billion euros) in debt, according to data disclosed in the presentation of the company’s annual results.

The rise in borrowing costs has triggered a wave of asset sales from the group, which has been one of the main targets of the Chinese authorities’ warnings about “irrational investments” abroad, which may “pose a risk” to the Chinese financial system.

At the launch of the air link, Portuguese Prime Minister António Costa said he hoped that Lisbon-Beijing direct flights would reinforce Portugal as an “intercontinental hub”. 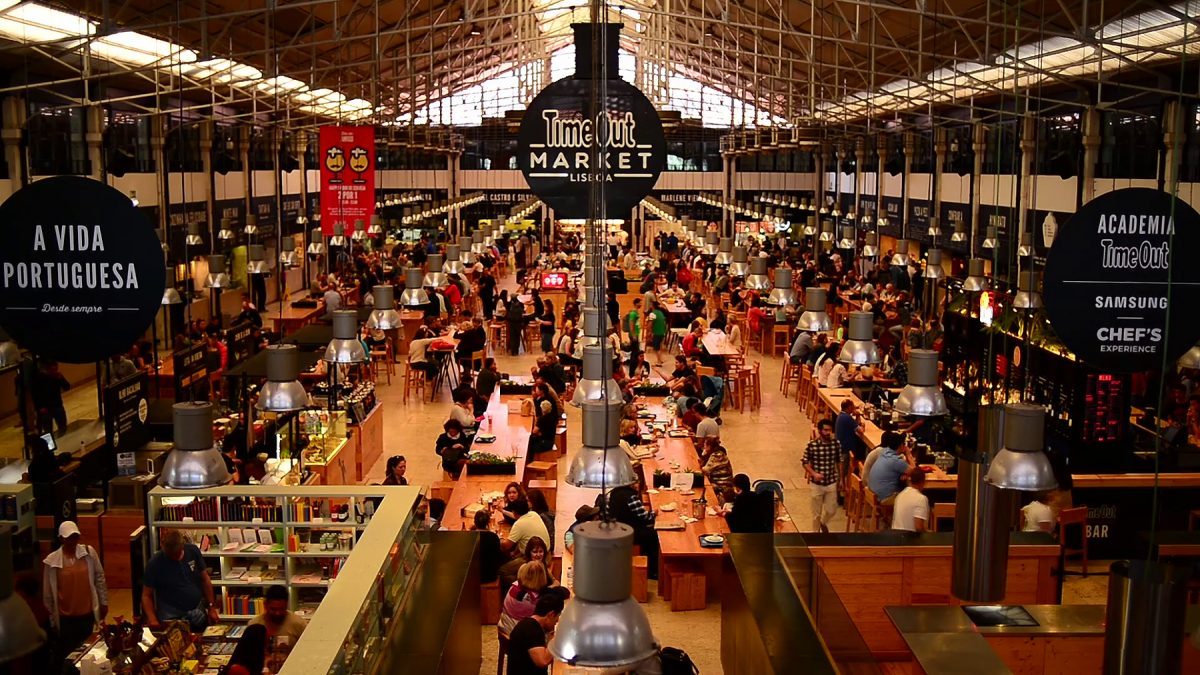