Carminho, the great voice of fado and one of the Portuguese artists with the greatest international projection, after an extensive worldwide tour promoting his latest album “Maria”, critically acclaimed, has just announced a vast tour in the first months of 2020 by Auditoriums and Theaters of Portugal.

Since the launch of “Maria”, Carminho embarked on a long international tour, passing through the four corners of the globe, from Europe, Latin America, North America, Asia, a long list of more than 20 countries, all over the world .
Now it’s time to go back to Portugal. Carminho reserves the first quarter of 2020 to take “Maria” to theaters and auditoriums from north to south, for unique, special and intimate shows.
This will be a great opportunity to see, hear and feel “Maria” live, an album that features her production and includes several songs of her own. A truly emotional album, critically acclaimed and already considered one of her best works , which has led to an enormous expectation among the public to see and hear “Maria” live. 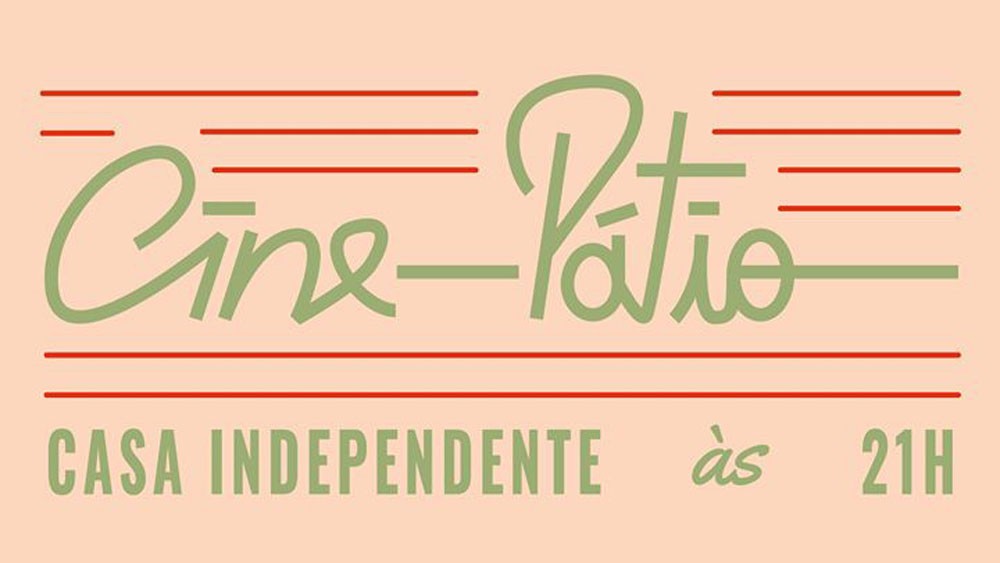 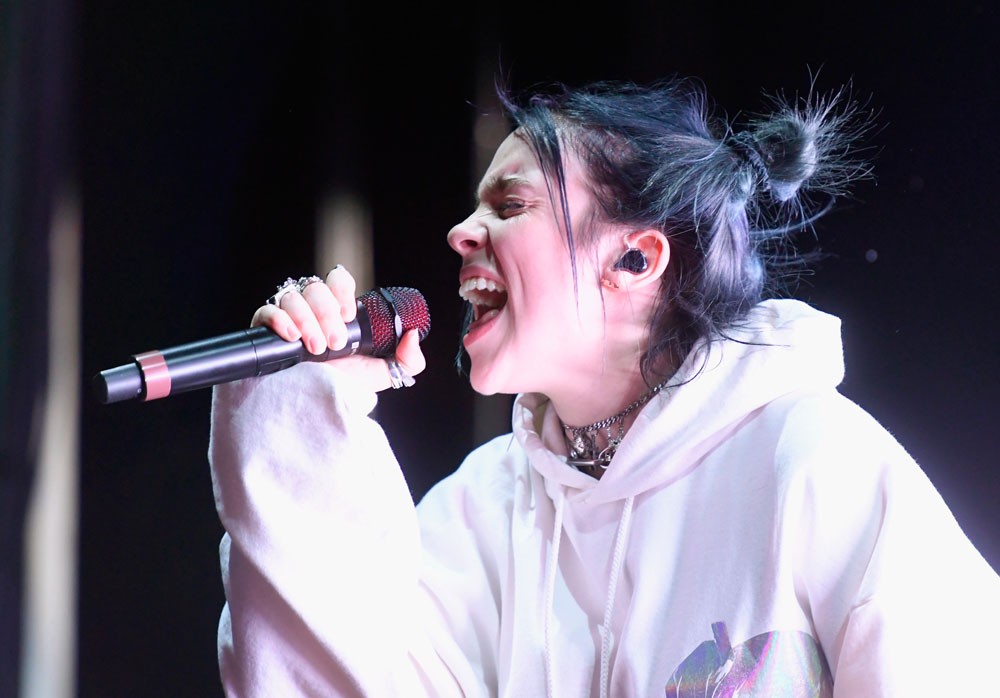 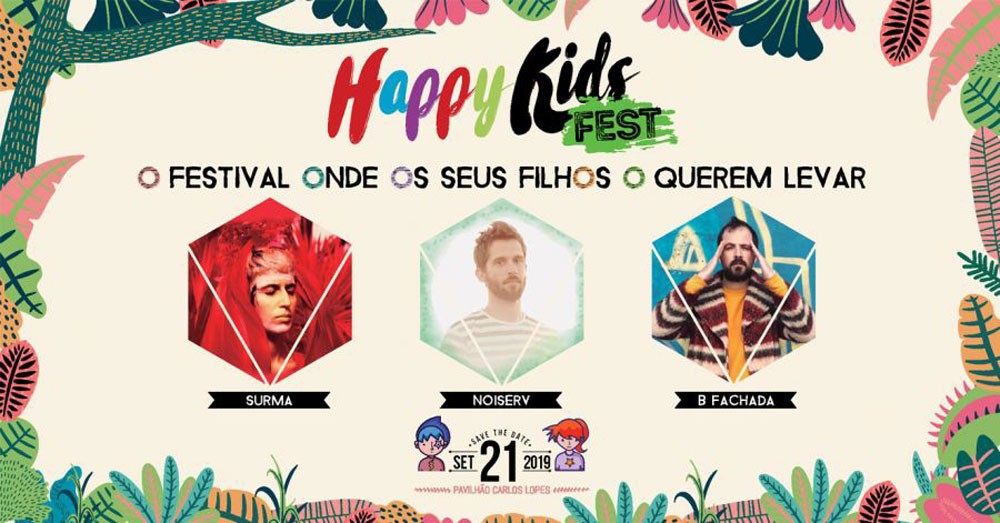