Carminho, the great voice of the fado and one of the Portuguese artists with greater international projection, has just announced two great concerts in the Coliseums. The singer and songwriter presents her latest album “Maria” live on May 24 in Oporto and on May 25 in Lisbon.

The artist is preparing for an extensive international tour of the new studio work that will include countries such as Austria, England, Germany, France, Serbia, Spain, Holland, Belgium, Poland, Switzerland, USA, Canada, among others.

Portugal will receive two special and intimate shows at the Coliseos in Lisbon and Porto. This will be a great opportunity to see, hear and feel “Maria” live. A constant dialogue, always tuned in respect for all that Carminho learned directly from his roots of Fado, respecting the truth of words and traditional language, but at the same time with a free and contemporary look at the world that inspires it, reinterpreting much of what he learned from Fado since he was a child.

“Maria” is an album where Carminho signs the production and includes several songs of its own. A truly thrilling, critically acclaimed album that is already considered one of the best works of his career, which has led to a huge expectation of the audience to see and hear “Maria” live.

It has already been revealed to the fans the new single and music video “Estrela” which features lyrics and music by Carminho. “Estrela”, is a contagious song and is already at the moment one of the most considered themes of this new album.
The video was made by João Sousa, who is also responsible for photography. The production is from LE-JOY. 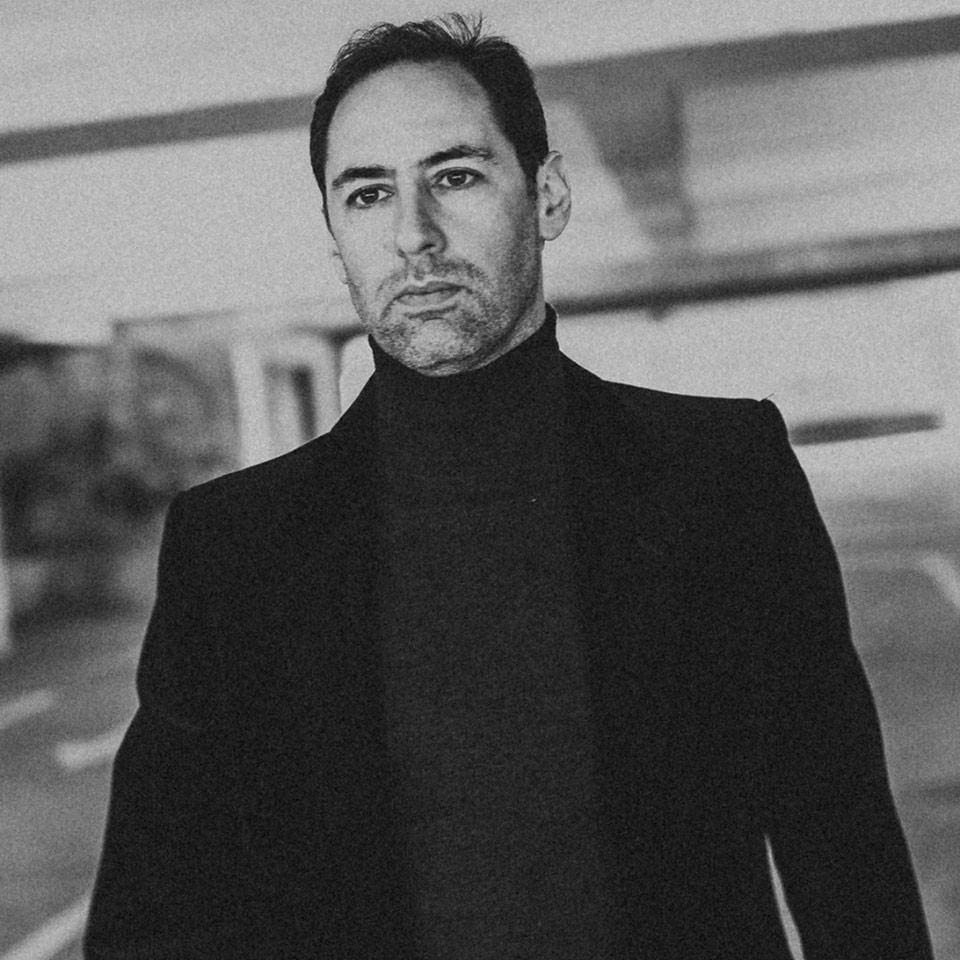 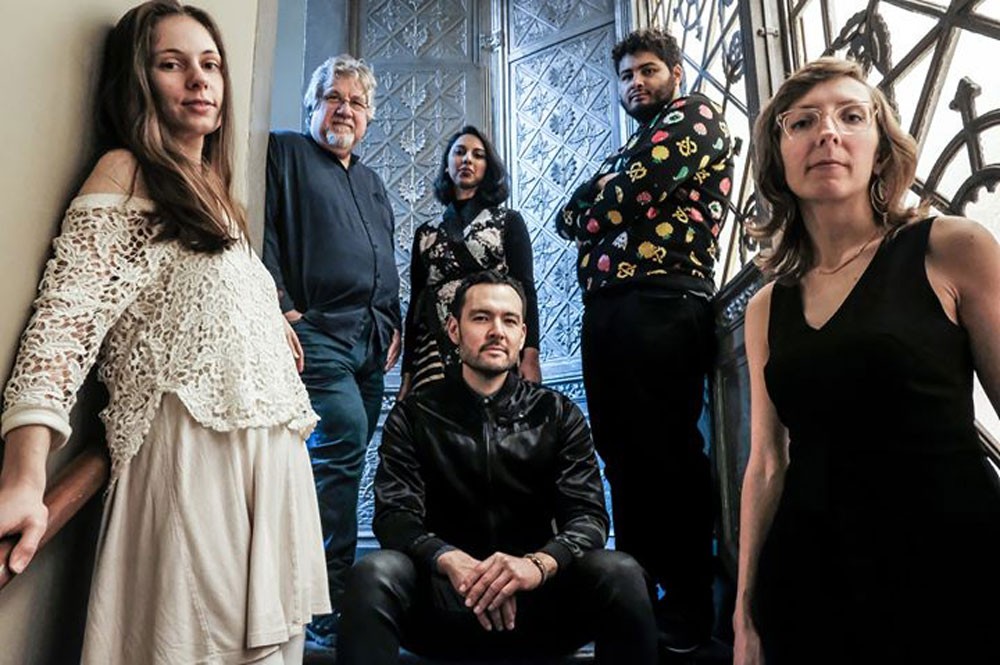 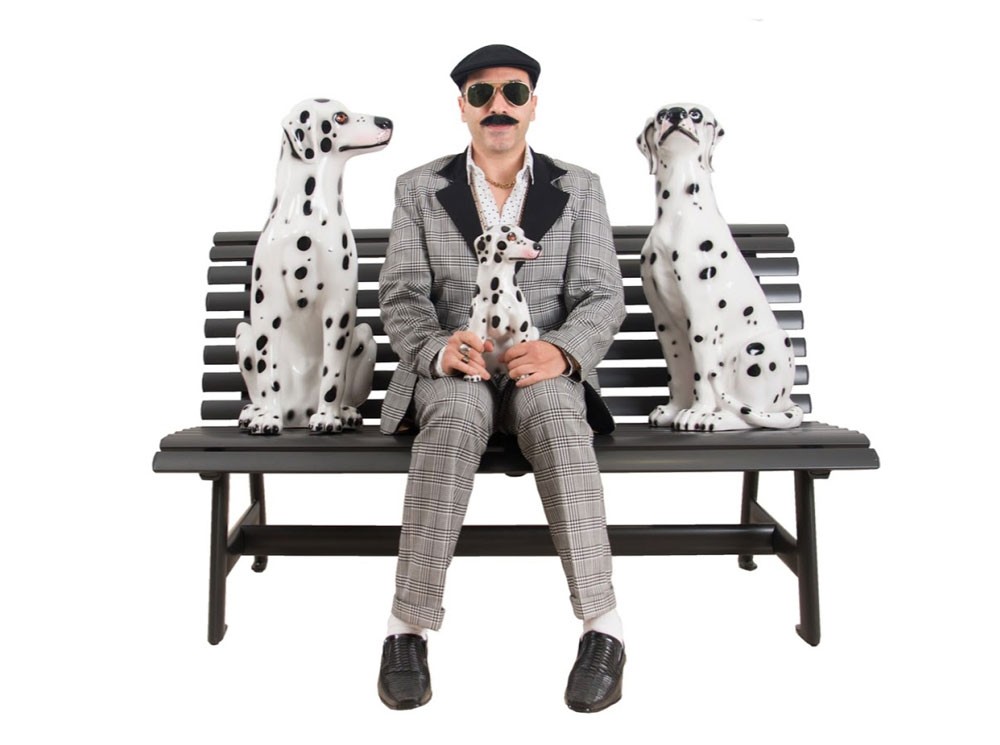