After 18 months of construction, the Casa dos Atletas was inaugurated in Cidade do Futebol, the sports complex managed by the Portuguese Football Federation and where the National Teams carry out their internships.

With the objective of accommodating players from different levels of the Portuguese National Team, the building is the realization of an aspiration that was born more than 76 years ago when the National Stadium was inaugurated.

Casa dos Atletas is going to be a place of work for internationals in the multiple stages of preparation for official and private games and tournaments and will have this function exclusively, not being destined for other teams.

The complex includes four floors, 44 rooms, a reception, a dining room, a social and games room, another living room for coaches, a treatment area and outdoor spaces located within the interior patio and garden. 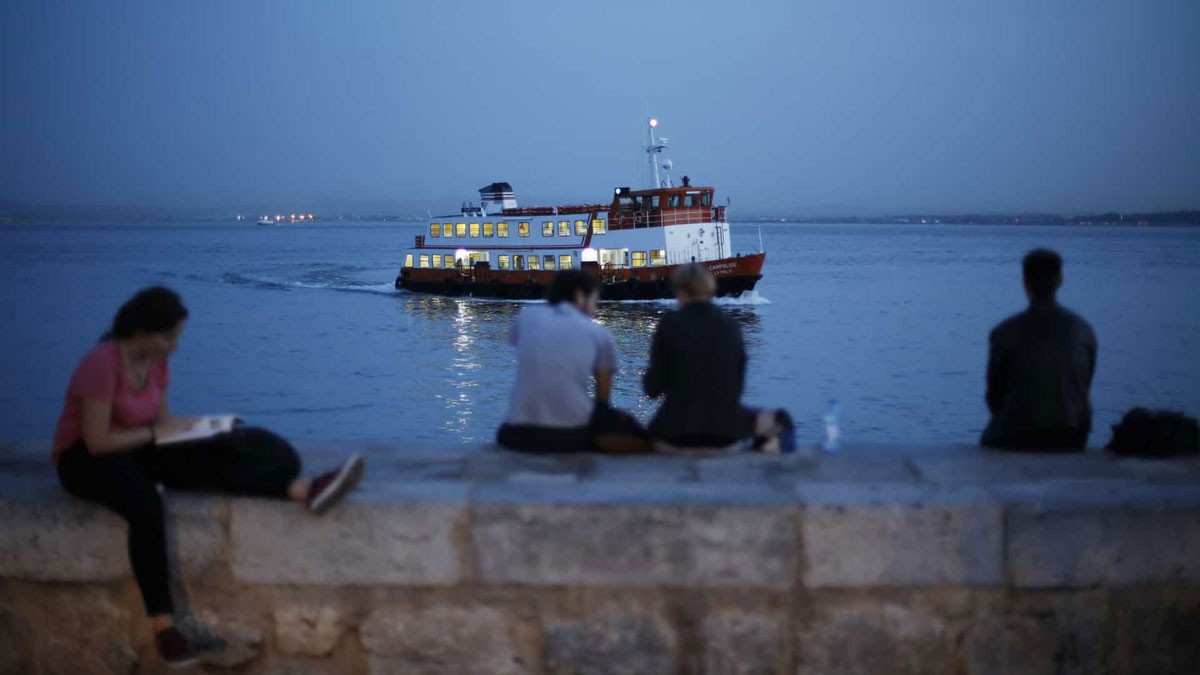 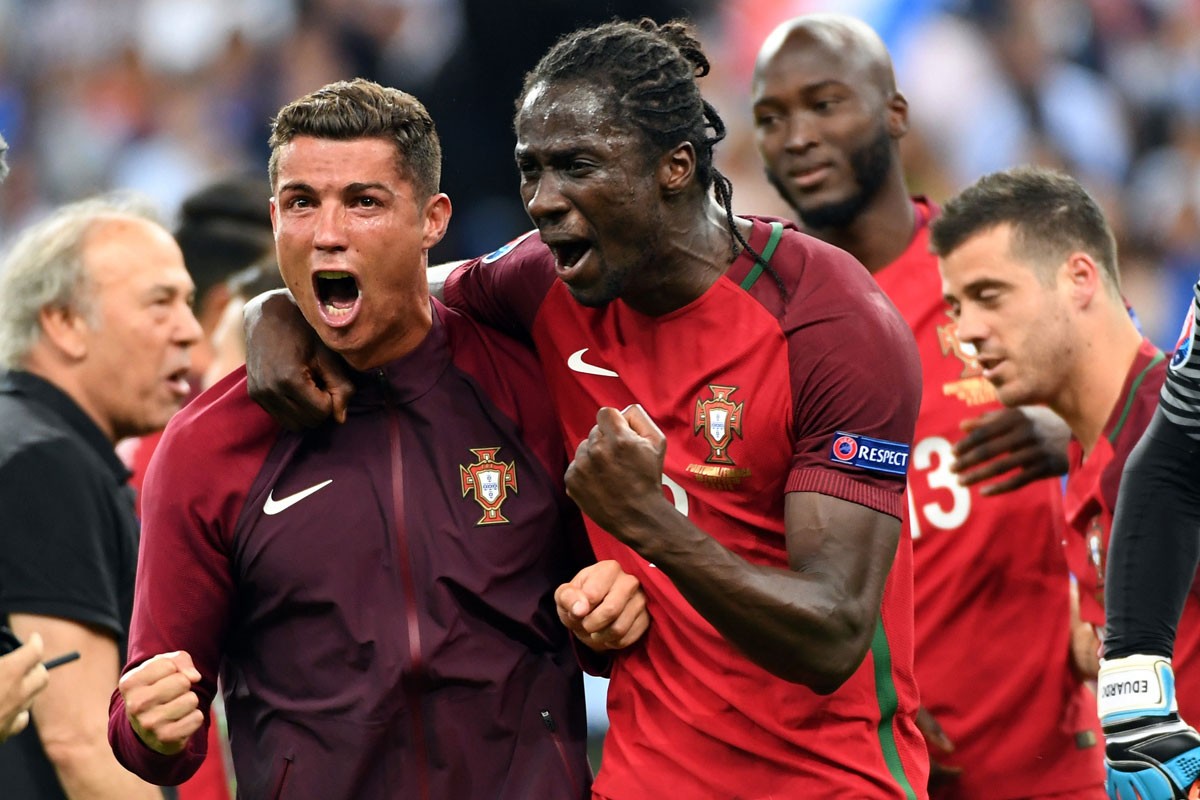