Ana Bola and José Pedro Gomes return to the stage of Teatro Villaret for another season of Casal da Treta.

We are all very curious to know what Zezé and Detinha have to say about what has been going on in the world since they left the scene in February this year. Because one thing is certain: if a lot has suddenly changed, these two will surely have an enlightening opinion – somewhere between the unusual and the confused – on the subject, adding to the list of issues that torment them.

Gender equality sucks, but that will change! Or is it not? If until now this was a well-spoken “gentlemen’s club”, CASAL DA TRETA marks the debut of Détinha (Ana Bola), the mythical woman of Zezé (José Pedro Gomes). Decades of life in common remembered as far as possible: the children’s efforts, the neighborhood where they always dumped the garbage, the marriage that only those who went there forgot it. From poly-love to fitness, from the “prosthesis” of the prostate to the uterine “oven”, this couple has no taboos. But Zezé and Détinha have some secrets from each other … Unfortunately (or regrettably, Zezé would say), the Portuguese will have to know them. That sucks. 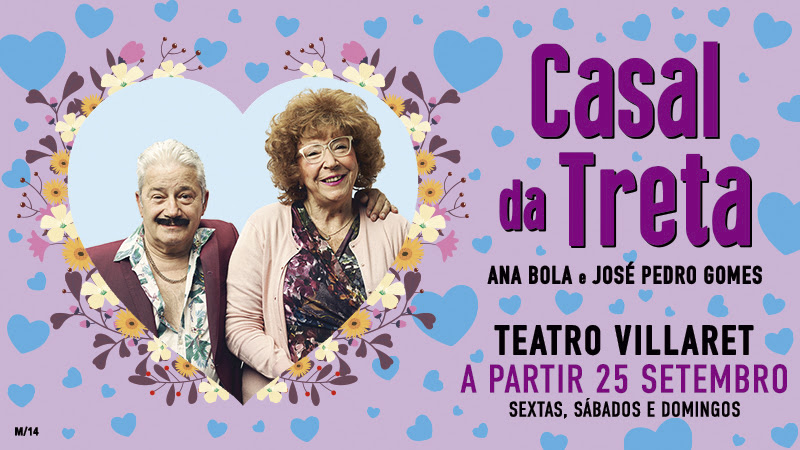 The revealed games from the Xbox Games Showcase 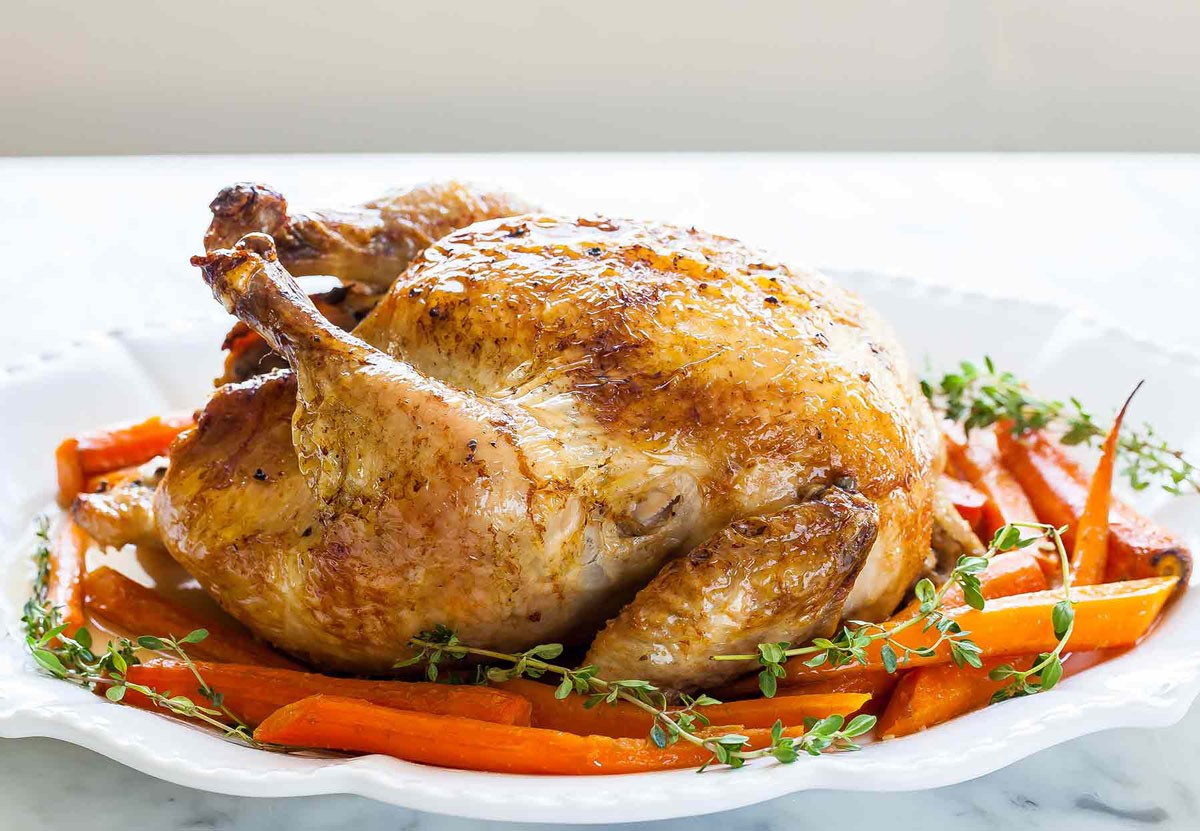 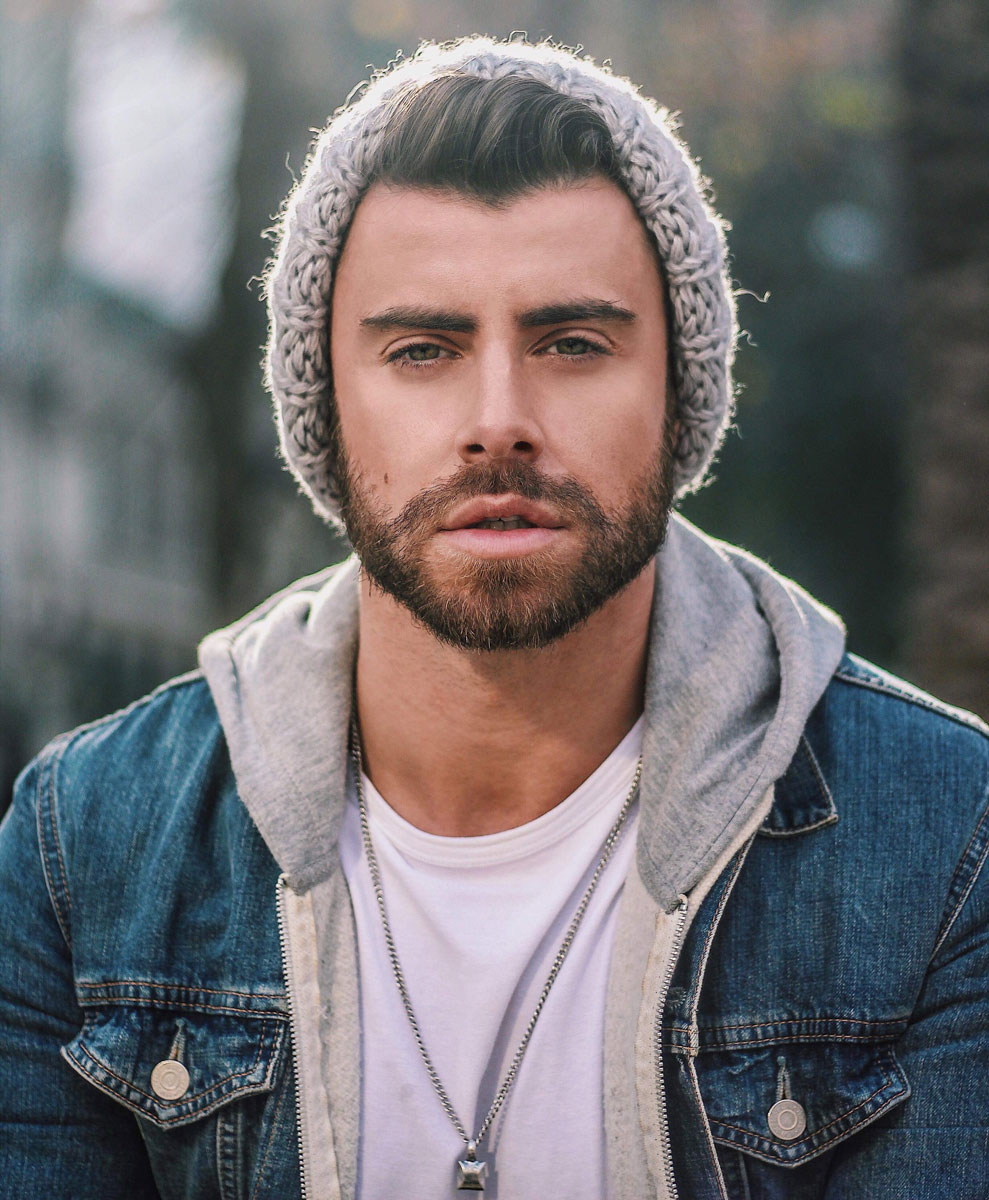