The Black and Silver Hall of Casino Estoril will host, on the 26th of February, at 21.30, a tribute concert to José Mário Branco.

This is an important event of a solidarity nature, the revenue of which goes to Refood, in Cascais. Presenting this tribute will be journalists Ana Sofia Cardoso and José Carlos Araújo.

Thus, Casino Estoril associates itself with Refood, a nucleus of Cascais, which organizes this solidarity concert, in a Tribute to José Mário Branco, who died in 2019, and which has the support of the family of the Portuguese singer and a cast of musicians who will take the stage at the Estoril Casino Preto e Prata Hall. 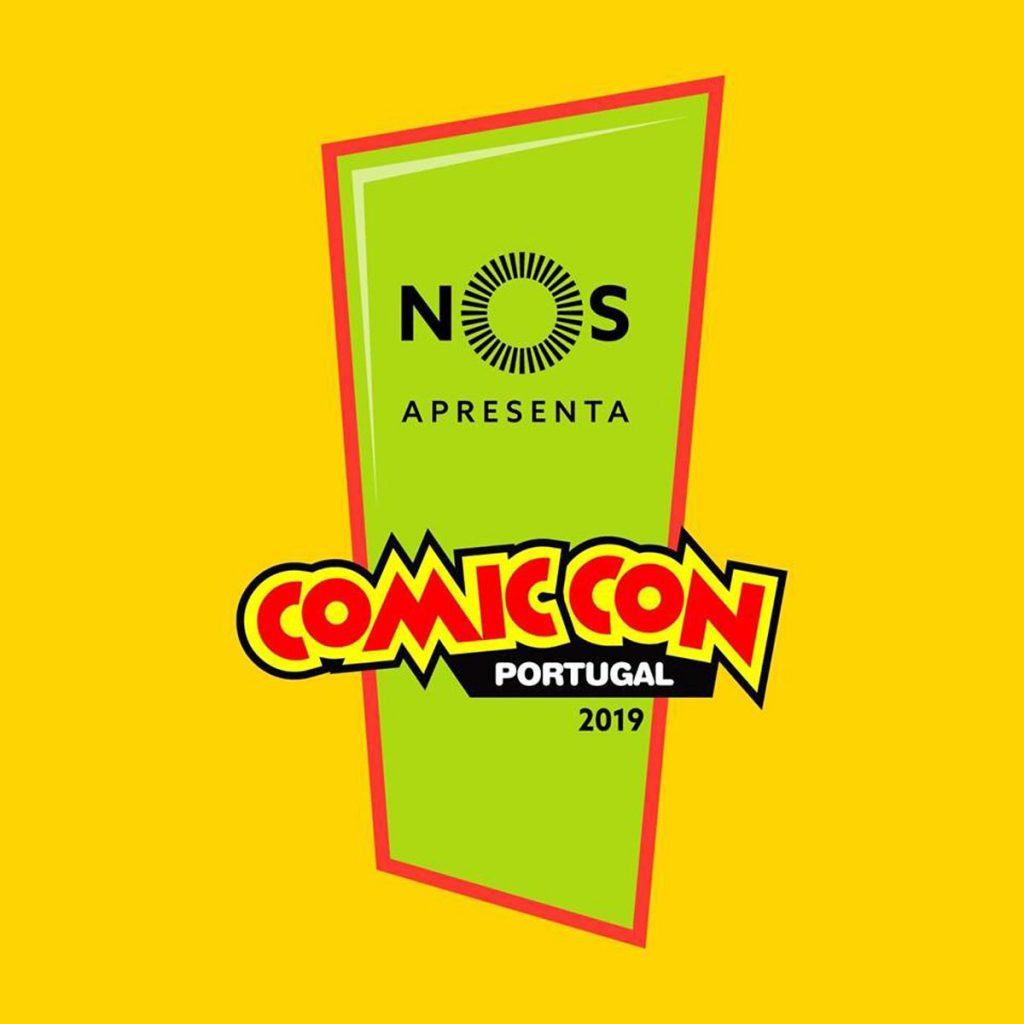 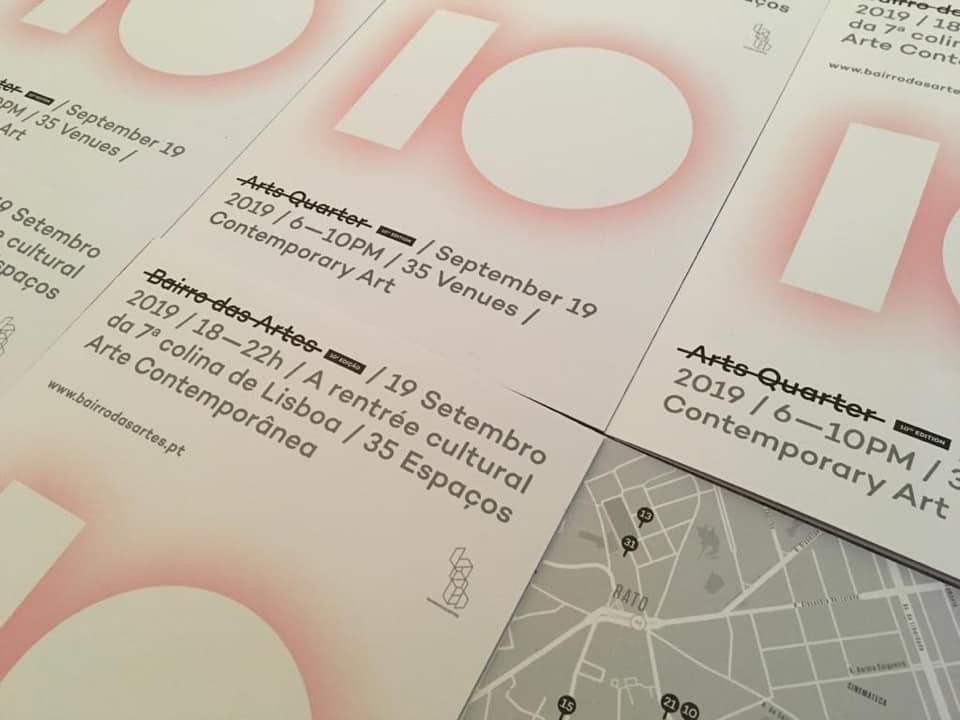