Casino Lisboa opens, next Wednesday, September 23, the exhibition “Beyond The Plastic”. The original individual exhibition of Bi and Three-dimensional Painting works, by Antonieta Martinho, can be visited at the Art Gallery, located in the area surrounding the Arena Lounge. Admission is free.

“Life as we know it is impossible without the existence of water, be it salty, sweet, drinkable. The first forms of life on the planet appear in the ocean, which provides important resources for human society. Ocean exploration has increased considerably, as well as pollution with non-biodegradable materials such as plastic”, underlines author Antonieta Martinho.

And she continues: “Where facts and figures lose influence, works of art can have an impact, this may explain the reason for the proliferation of plastic waste art in recent years. There is a need for continuous campaigns on consumption that make people aware of the impact of disposable plastic in the Ocean, since it is an accumulated material for people’s daily use”.

“For this exhibition, I collected and used bottles and demijohns. I tried to take advantage of them and show them in a different plastic language. In addition to the referred plastics, I also used a recyclable plastic derivative which is copolyester, can replace plastic or glass items in household products as it offers transparency and is resistant to heat and various chemical substances, which guarantees maintaining the colors and brightness of utensils even after several washes. In addition, it is considered ecofriendly, that is, it reduces negative impacts and damage to the environment due to its greater durability. I have been handling this material since 2016, currently supporting my pieces”, explains the author.

The installation “The Ocean”, shown in the exhibition “Beyond The Plastic” is essentially a composition of several two-dimensional and three-dimensional painting works that interact with each other, establish a dialogue and try to integrate themselves in the exhibition space, the theme being the Ocean.

“The water for its fluidity, transparency and lightness appeals and captivates in addition to allowing the survival of marine life beings. The color blue was chosen by analogy with a blue, deep, calm ocean. The monochrome of the color is rich in intention, it allows showing the texture, the subtle variations of the color in a transparent support, in which the voids, translucent and opaque overlap”, reveals Antonieta Martinho.

She took the Practical Painting Course at SNBA, 2012 to 2014. Member of the governing bodies of SNBA – Biénio 2015/16. She held her first individual exhibition in 2016, assuming a choice, in which the abstract component has its own meaning in the language it uses.

The Casino Lisboa Art Gallery welcomes you from 23 September to 13 December, the exhibition “Beyond The Plastic”, by Antonieta Martinho. 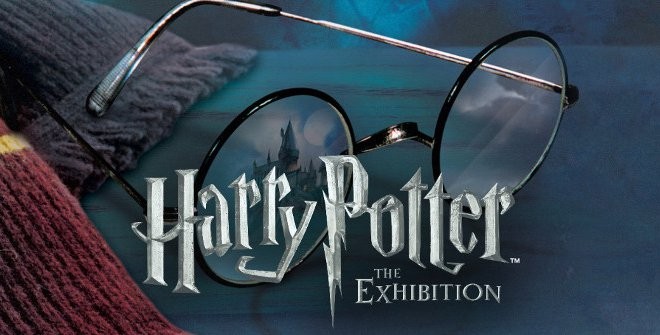 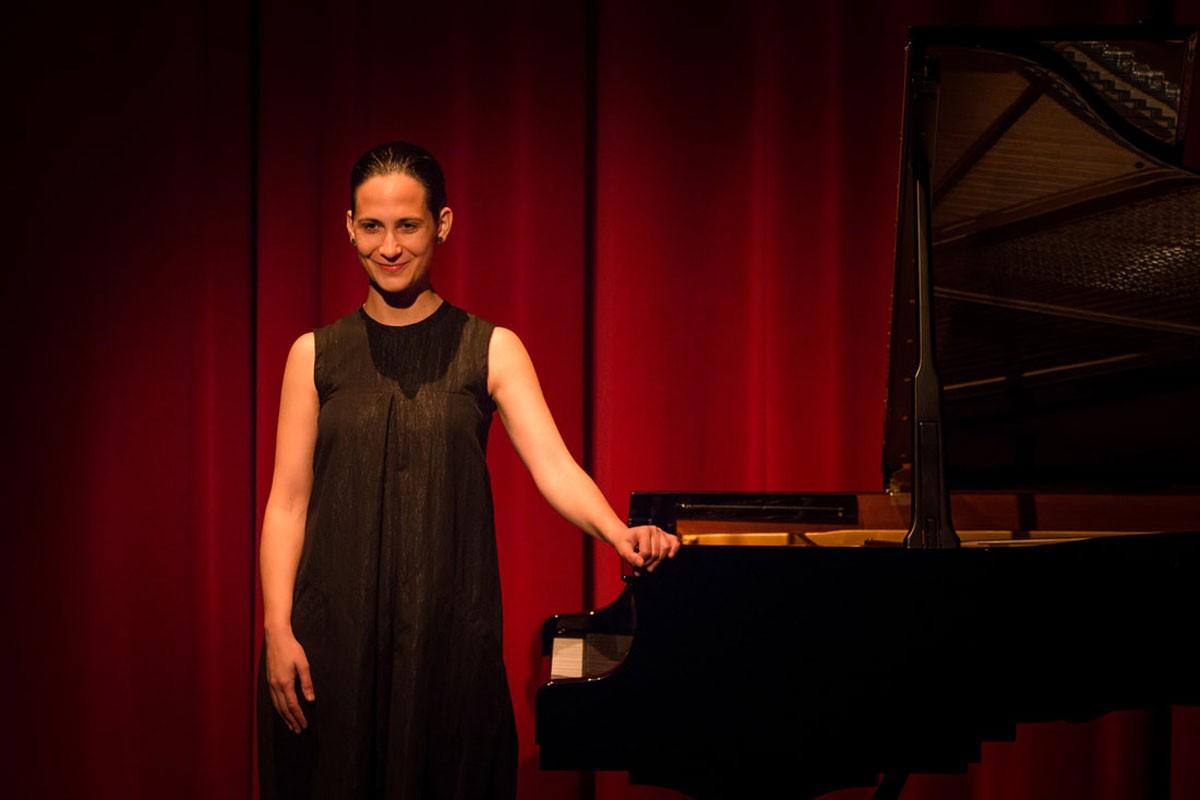 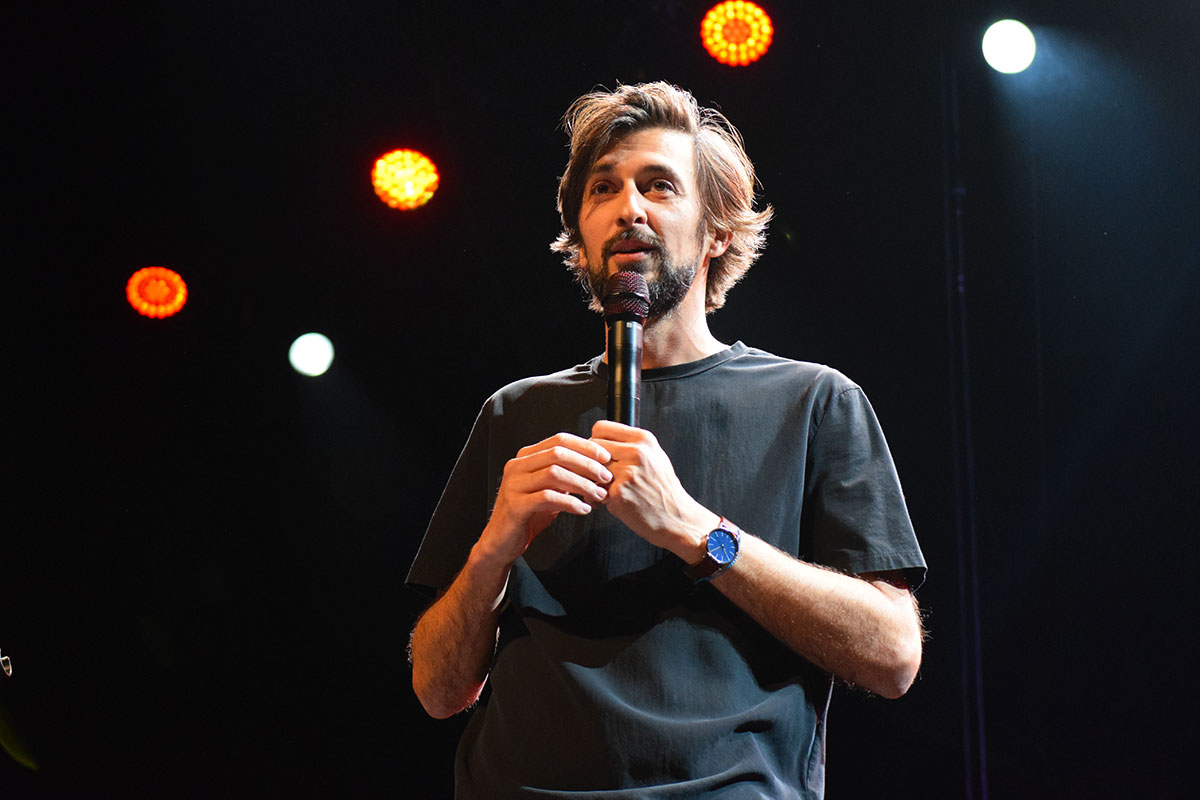