New Zealand filmmaker Taika Waititi has invited some of his Hollywood friends confined by the coronavirus by video call to read Roald Dahl’s classic “James and the Giant Peach” in his living room for a charity initiative.

The novel will be read in 10 episodes, and the first two are available on Roald Dahl’s YouTube channel. The funds raised will go to Partners In Health, a Sierra Leone maternal health charity.

The book deals with the adventures of an orphan in a surreal magical world within a giant peach, and Waititi says it is the perfect story for times of confinement.

Venice Biennale of Architecture and Art postponed to 2021 and 2022 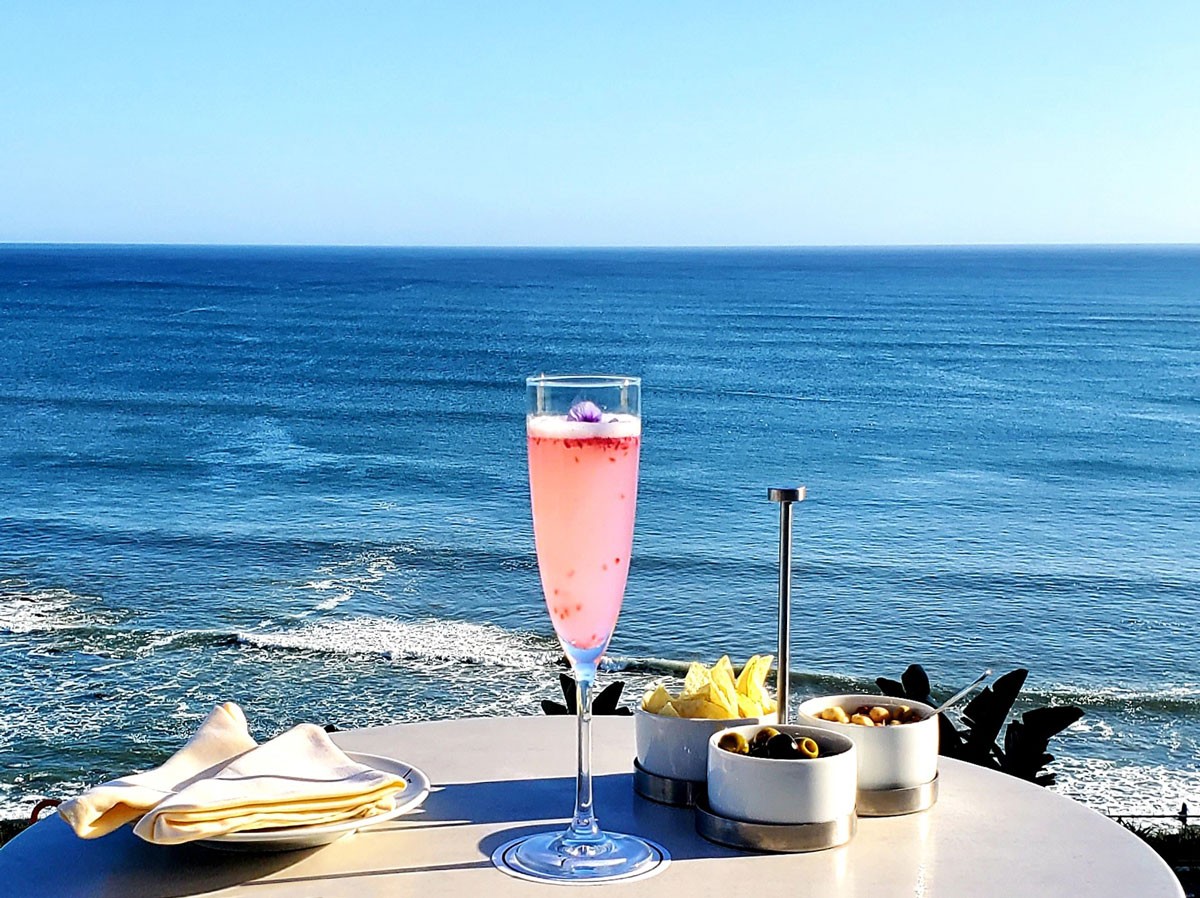 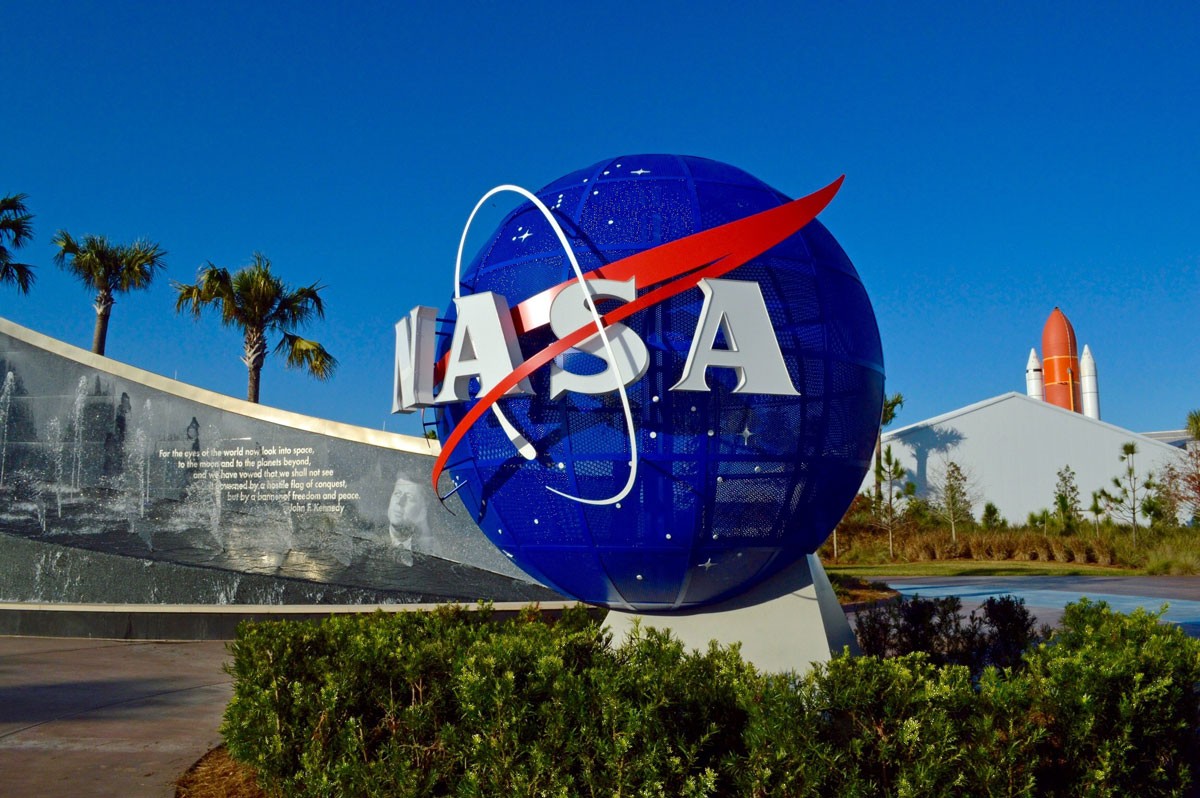 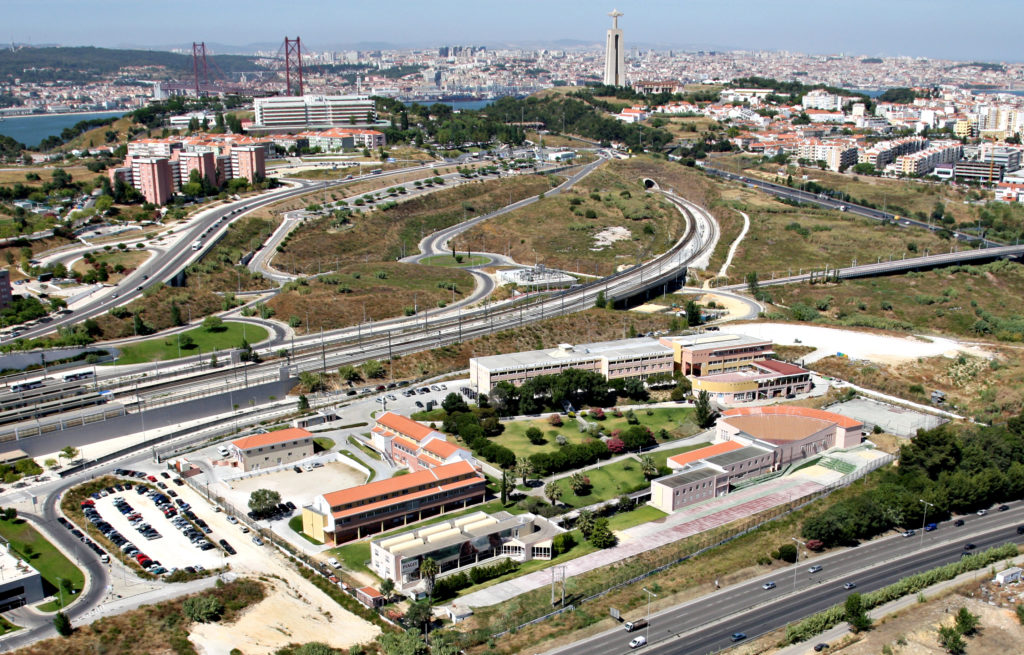