Benfica received and tossed Marítimo (6-0) in the closing game of the 30th round of the I Liga, thus regaining the lead of the championship.

Fat victory in the Light. After the debacle in the Europa League, Benfica responded in the best way with an exhibition that culminated with a very expressive result (6-0). The Marítimo appeared with some casualties and ended up paying the bill for having allowed João Félix to open the scoring in the third minute.

In the closing game of the 30th round of the I Liga, Benfica had an obligation to win and the Marítimo proved to be an easy ‘prey’.

With João Félix’s early goals, Bruno Lage’s side was comfortable to be in the lead and ‘shook’ the pressure exerted by rival Porto, who defeated Santa Clara (1-0) last Saturday and took the lead provision.

In the first half, Marítimo still created some difficulties and even came to score in Luz. However, referee Luís Godinho understood that Douglas Grolli fouls Odysseas Vlachodimos.

Bruno Lage’s team came in with the whole rope in the second half and then Marítimo could do nothing. Pizzi, João Félix, Cervi (in double dose) and Salvio gave more colourful to an exhibition that returned to convince all the adepts of Benfica.

The night was João Felix who scored and even added an assist. However, the main highlight has to be given to Cervi, a player who proved to be a sure bet of Bruno Lage. The Argentine international was chosen to suppress the absence of the punished Rafa and corresponded with a display brightened by two goals, both pointed in the second part.

Curiously in the last week, the Argentine international was even singled out as one of the players who can leave Benfica at the end of the season. The truth is that Cervi has not added many minutes in the Lage Era, but yesterday in Luz, he responded in the best way to the bet of a coach who once again stated after the game that he counts on all players of the team incarnate.

Best attack dwells in the light

The thrashing imposed on the Marítimo increased the goals accounts in Benfica. The Eagles were already the best attack of the championship, but now they gain an even more significant advantage with 87 goals. Next are FC Porto, with 62, and Sporting, with 60.

At the end of the match, Petit assumed, in a press conference, that the early goal ruined the strategy of the Marítimo. In Luz, a short island team was seen to leave for the organized attack. The casualties, notably Joel and Edgar Costa, help explain the lacklustre offensive of the Marítimo in yesterday’s game.

Still, the absence of that pair cannot justify the fact that there was no shot in the way of Odysseas Vlachodimos goal last night. Now, the Madeira team have three (important) finals to play in the fight for the I Liga. 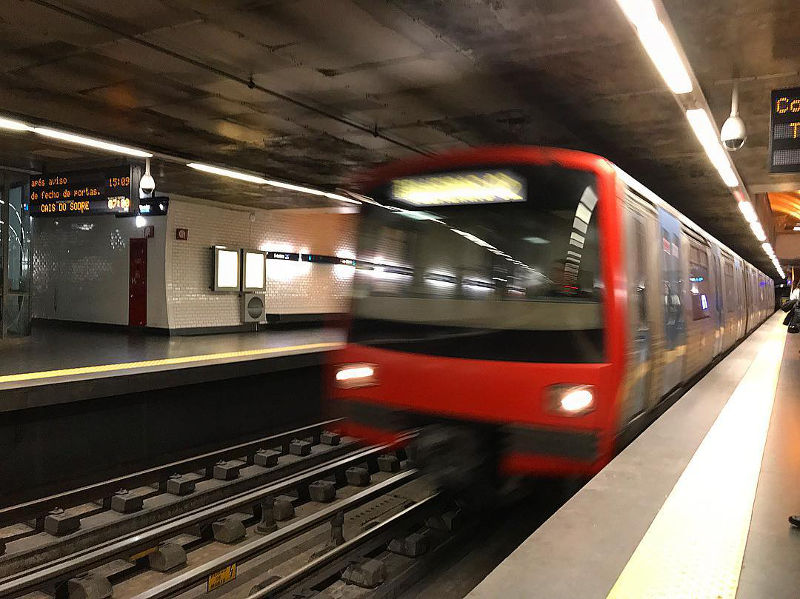 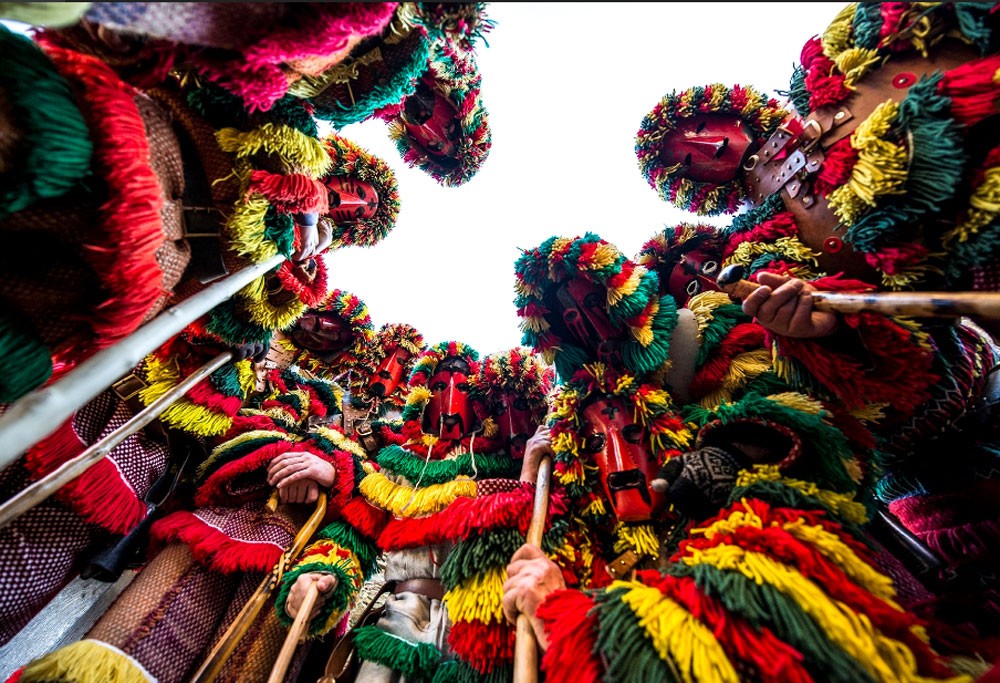 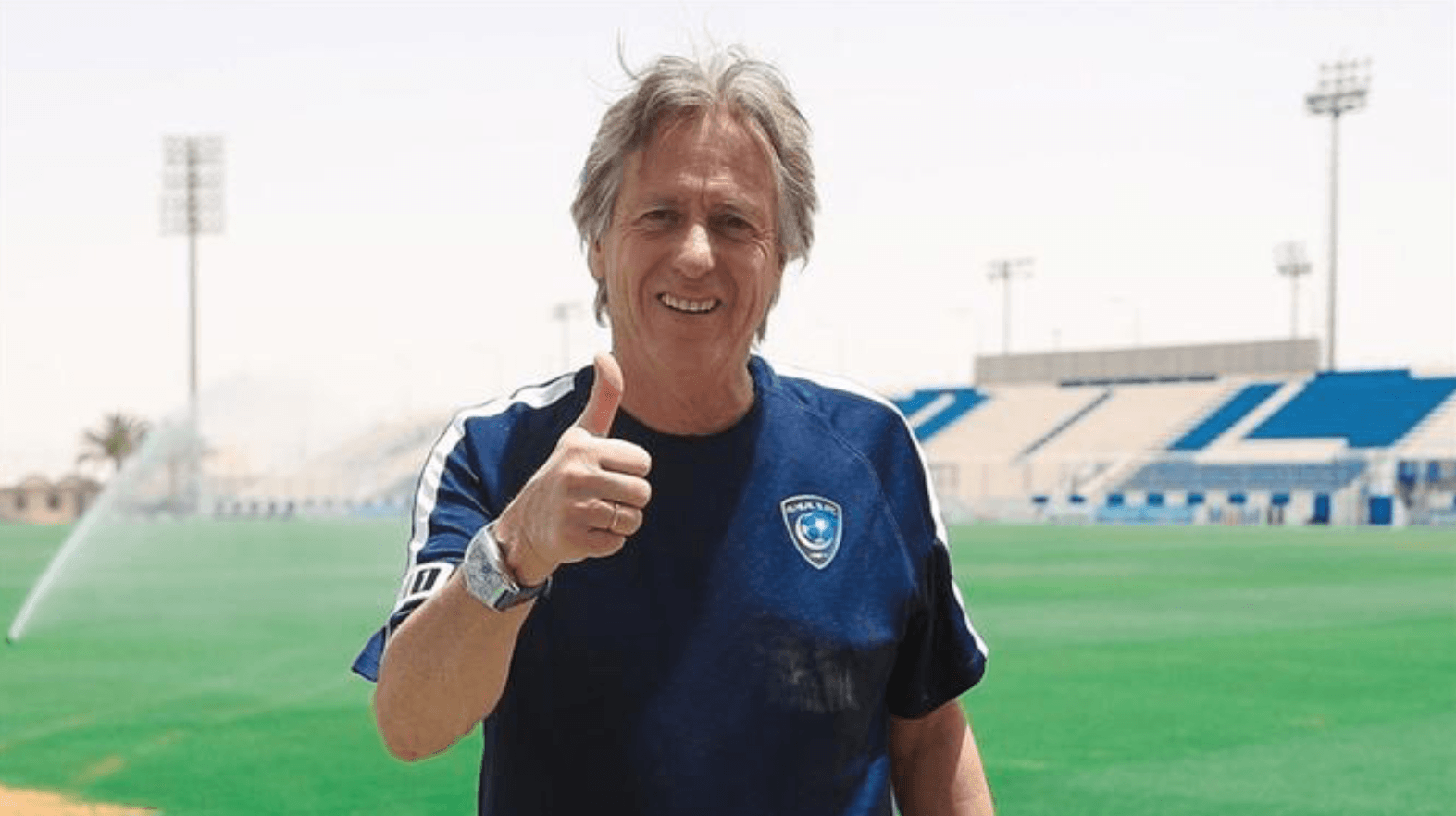