“Dice of Tenors” results from the intention of his mentor, César Cardoso, to seek new approaches, paths, and ideas of composition and arrangement, through extensive training.

Having already other projects with formations in Quartet and Quintet and having written many arrangements for Big Band, the idea of ​​this formation arose because it is different from what he has done and above all to launch himself the challenge of building a record with his own identity but with innovation and freshness in approaching the themes.

For this album, César Cardoso chose 8 themes, 6 of which are Jazz Standards celebrated by some of the greatest tenor saxophonists – Hank Mobley, Benny Golson, John Coltrane, Dexter Gordon, Sonny Rollins, and Joe Hendersone -, and also composed 2 themes to complete the disc.

These arrangements contain new approaches and techniques, recently studied, with the intention of creating something as if it were a new theme but at the same time without losing the essence of the original.

In addition, one of the assumptions is to raise the musical level through its harmonic, rhythmic and metric complexity, without losing the musical side, making everything as organic as possible.

In the course of César Cardoso are 3 albums, all with original music – Half Step (2010), Bottom Shelf (2015) and Interchange (2018) -, more than 100 arrangements for Orchestras and Big Bands – written mainly for the Jazz Orchestra de Leiria and for the Jazz Orchestra of the Hot Clube de Portugal – plus 2 books on Jazz theory – Jazz Theory (2016) and Jazz Theory – Exercises (2018). 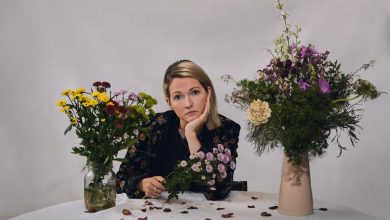 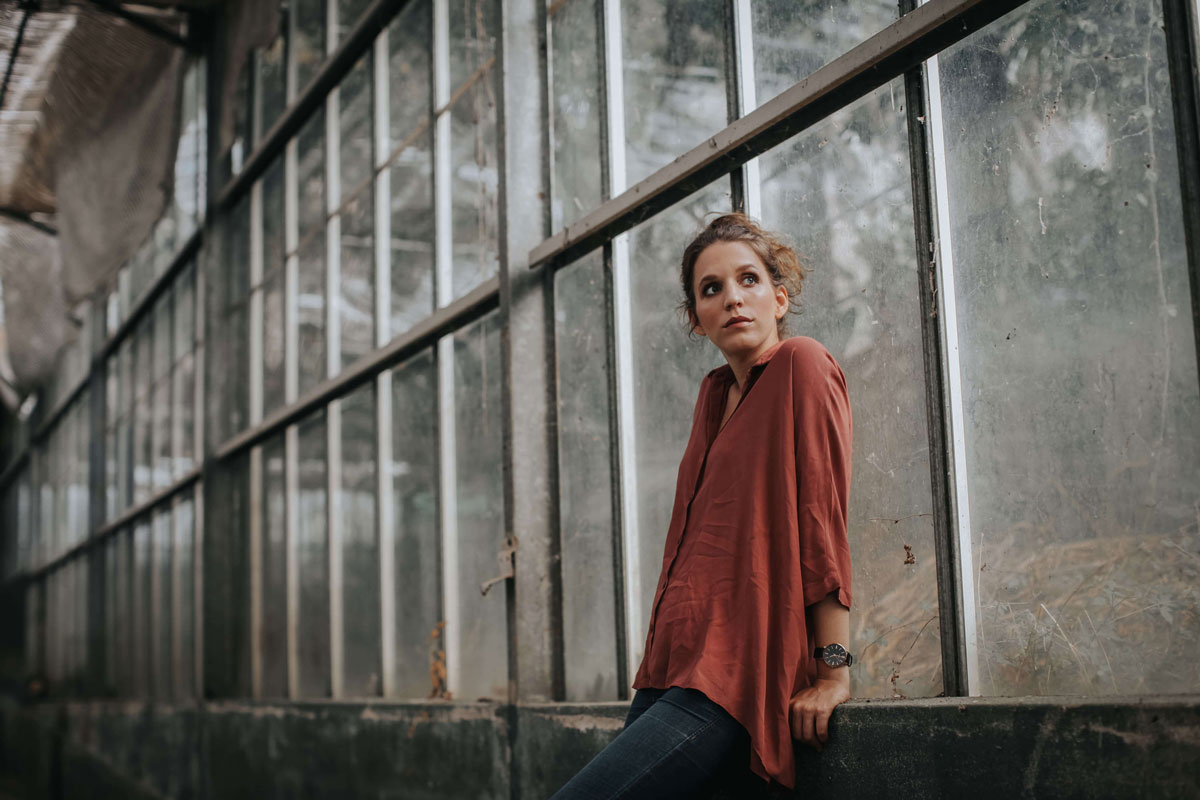