Chakall revealed that El Bulo Social Club would receive a new concept in the family, a pop-up restaurant operating on the first floor.

Since the beginning of March they have received El Bulo Social Club, the Kampai, a Japanese restaurant inspired by the Azores.

The Argentinean chef, a lover of Japanese food, thus joins several geographies on the same street. 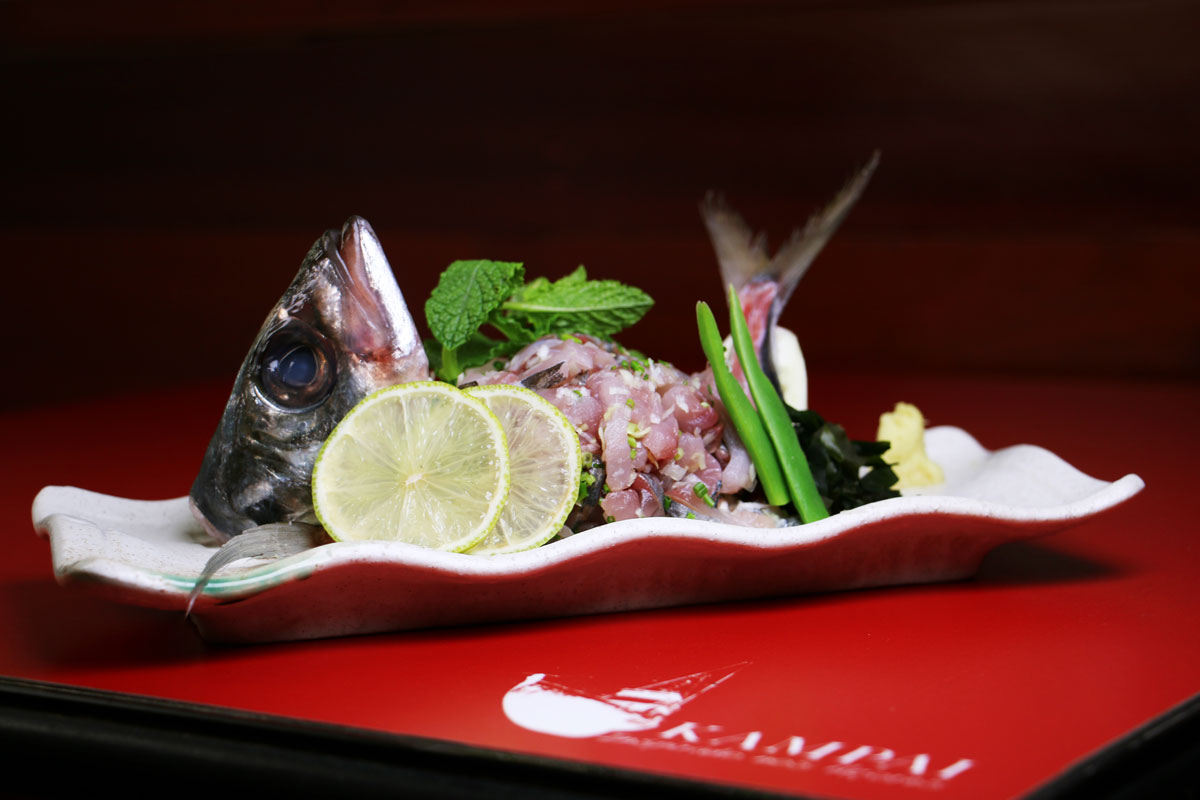 A trip to the flavors of Latin America, Japan, Italy, and obviously Portugal, all on the same street!

Kampai was born ten years ago to celebrate the richness of the waters of the Azorean archipelago, combining Japanese cuisine with national ingredients.

Kampai means celebration and, by the hand of chef João Soeiro, co-author of the concept together with agronomist João Pereira, fish such as lily, tuna, snapper, enchareú or squid stand out in the letter.

The Azores are also present on the menu with tea, drinks based on pineapple and passion fruit, which grow in the archipelago, and ice cream with the best Azorean milk.

The restaurant is traditional Japanese, inspired by the Atlantic and the best the sea has to offer.

Ways of Saving Money on the Household Economy 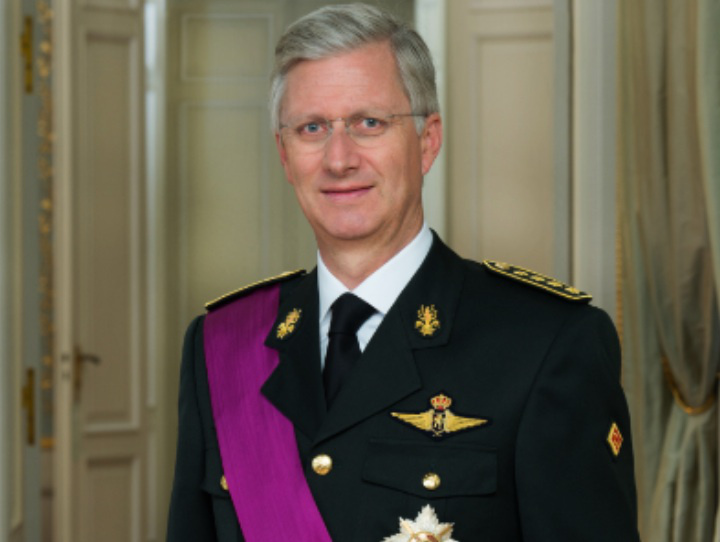 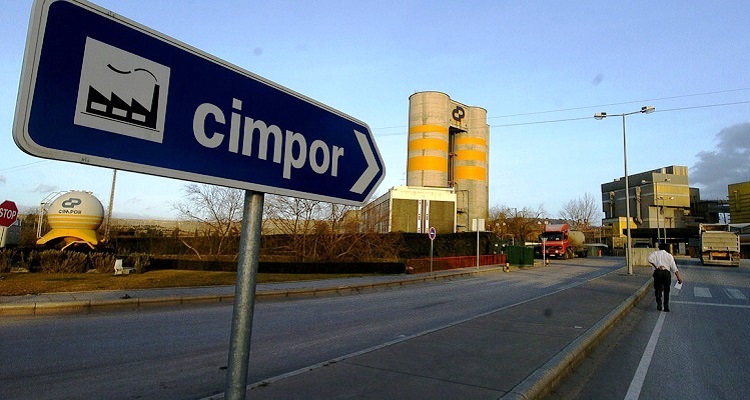 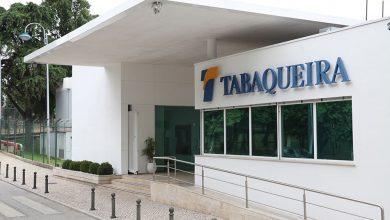