Flaviense Gastronomy is unique and unparalleled

Quality, flavor, and texture make your dishes delicacies to later remember. The famous ham of Chaves, famous here and beyond, the Pastel de Chaves, which celebrates its 154th birthday, is a product with a recognized geographical indication, with soft and crispy puff pastry stuffed with a sublime stew of veal, accompanied by the best sausages of the region, in short, it is best to spend a weekend in Chaves and taste all that this region has to offer.

The history of the Pastel de Chaves goes back to 1862, when a saleswoman, whose origin is unknown, traveled the city with a basket containing some strange pastels and whose quantity was not enough to satiate the flavienses. With such scarcity, and to the satisfaction of the gluttony of Transmontana, the founder of the House of the Old Pastry will have offered a pound for the recipe of such a delicious delicacy.

Keys have walls, castle, entrenched field, bastions, doors, houses, churches that give much to see. But in the concept of the great Brazilian writer Afrânio Peixoto, a celebrity tells those who have an appetite: pastels … Taste has given all the arts. The taste gave all the sciences … He – Afrânio – accentuates him; the ham of Chaves is famous; the meat pies have no rivals. (The Voice of Chaves, September 3, 1959)

Enduring in the memory and in the palate, the pastels ended up conquering a place of prominence in the National gastronomy. A bet that was worth the epithet of Portugal’s best pastry pastries. (Unibanco Magazine January / February 2004)

The Pastel de Chaves is thus a symbol of the pastry shop of the county of Chaves, which concentrates in itself historical and cultural details that are worth identifying and protecting. Its economic importance obliges us to be responsible for the preservation of revenue and traditional methods in order to avoid usurpations of the designation -Pastel de Chaves. In fact, the growing popularity of this cake has led to the appearance in the market of pastry that, although having the designation of Keys, do not correspond to the appropriate physical and sensorial characteristics. Thus, the growth of a production that is not controlled and that does not follow the revenue, raw materials, or production methods, of the genuine pastels of Chaves.

Folar de Chaves
The ancestry of Folar de Chaves is completely lost in time. This is an example of an article published in the “Flavian – Independent Republican Weekly” of April 11, 1915, where the author, J. Soto Maior, in a somewhat burlesque way compares the antiquity of the foliar to that of the digestion itself. The same author refers to the impossibility of knowing the origin of this delicacy, due to the inexistence, in the libraries and in the Torre do Tombo itself of any type of indication.

Ham of Chaves
Considered by experts as the best national ham was one of the products candidates to the 7 Wonders of Portuguese Gastronomy.

The diffusion of the Chaves ham in the Portuguese market began in 1910 when a local family began to market it in Lisbon. The popularity boom of this product took place in the 1960s and 1970s.

The uniqueness of the Ham of Chaves lies in the distinctive characteristics of the meat of the Bísaro pig, used as raw material in its production, in the climatic characteristics of the local geographical area and in the way of slaughtering, dismantling and hanging the pig, as well as in the process of cure the hams. Particularities that may be involved when current legislation obliges slaughtering of pigs in slaughterhouses.

Alheira
Smoked sausage, consisting of meat and pork fat and regional wheat bread, filled in the thin gut of horseshoe-shaped pig, tied with two simple knots at each end, with the same thread segment. When cutting the dough appears homogeneous with portions of shredded meats.

Sausage
Smoked sausage, shaped like a horseshoe, consisting of meat and pork fat, filled in the thin gut of pork. The meats used are duly seasoned with salt, garlic, red wine of the region, laurel and sweet paprika.

salpicão
Smoked sausage based on sirloin steak and pork tenderloins, filled in thick pig casing, with a straight and cylindrical shape. The meats used are duly seasoned with salt, a red wine from the region, garlic laurel and sweet paprika.

'Bomb' of the usual suspect puts Sporting in the final 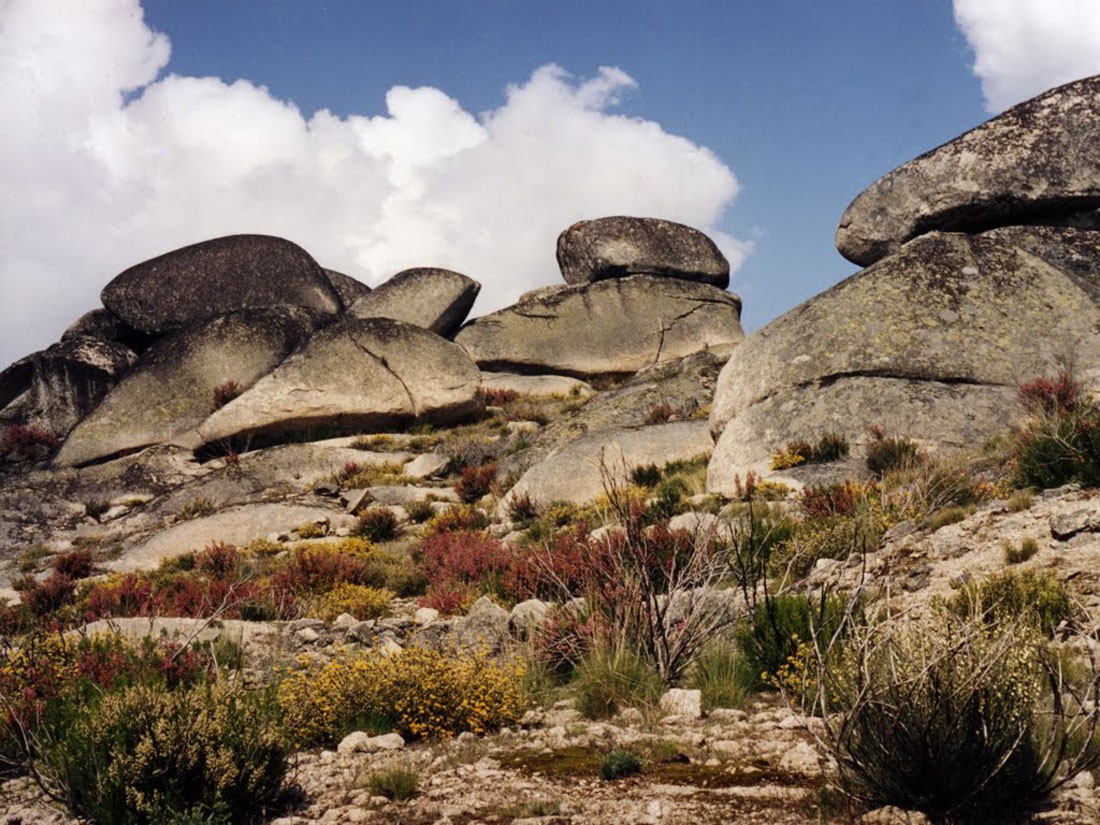 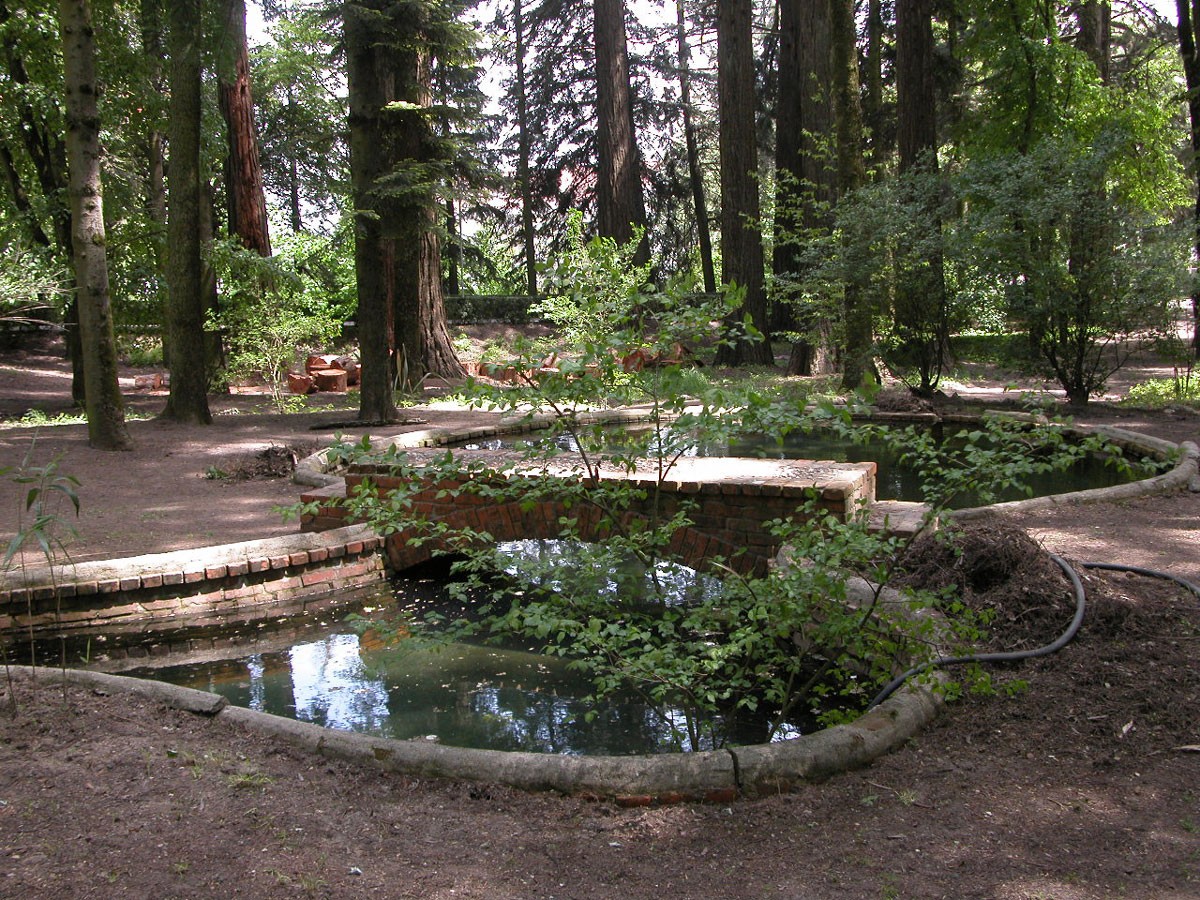 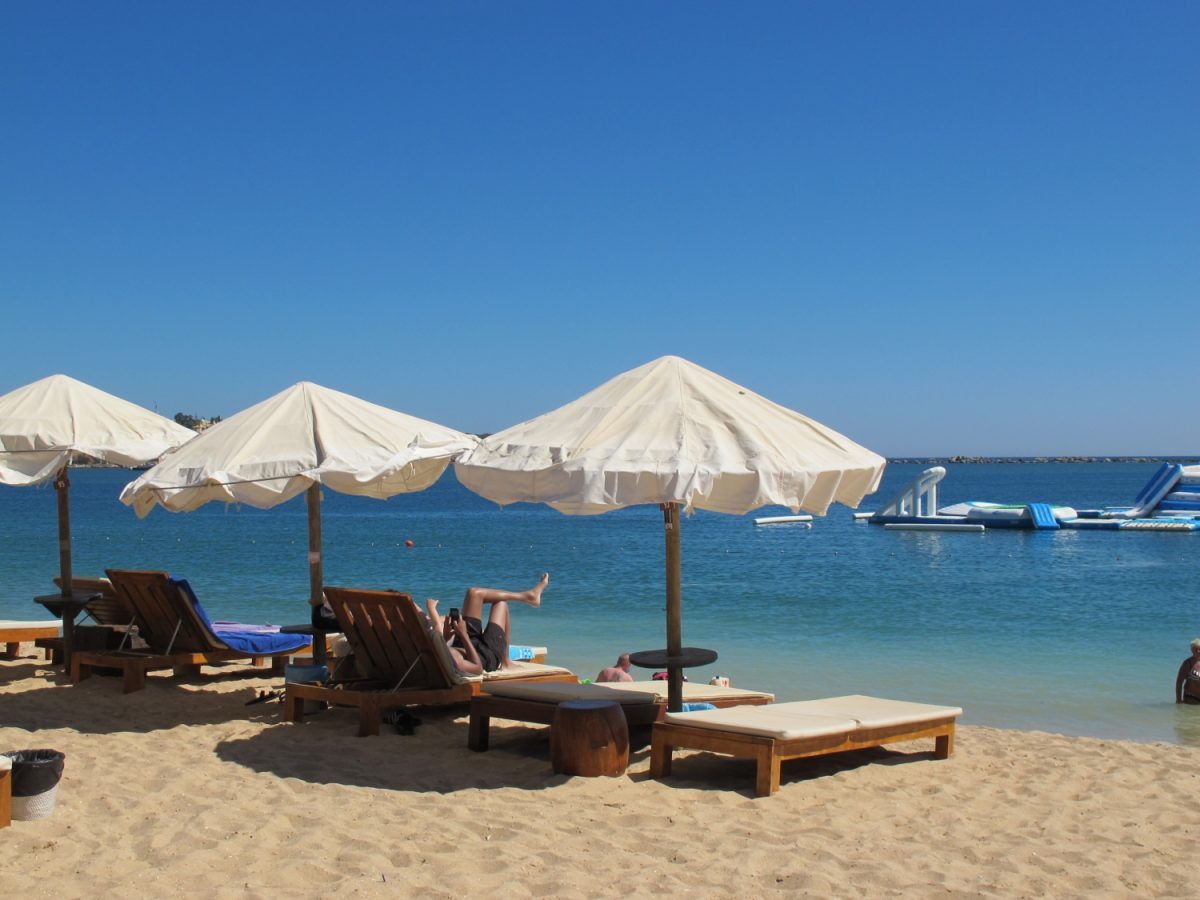