The beautiful historic town of Chaves, the county seat, is situated in a fertile valley, next to the Tâmega River and very close to the border with Spain.

Since ancient times, Chaves has been the site of the election of different peoples, with vestiges of human occupation in Paleolithic times, and later having been populated by Suevos, Visigoths, Moors and, of course, Romans whose emperor Flávio Vespasiano dubbed him “Aquae Flaviae “, Recognizing the quality of the thermal springs, with curative properties, being even the hottest in Europe (around 73 ° C), still very much acclaimed these days.

With a great strategic importance given its geographical position, Chaves was an important point in the Middle Ages, having even heroically resisted the annexation to Castile in the century. XVI. 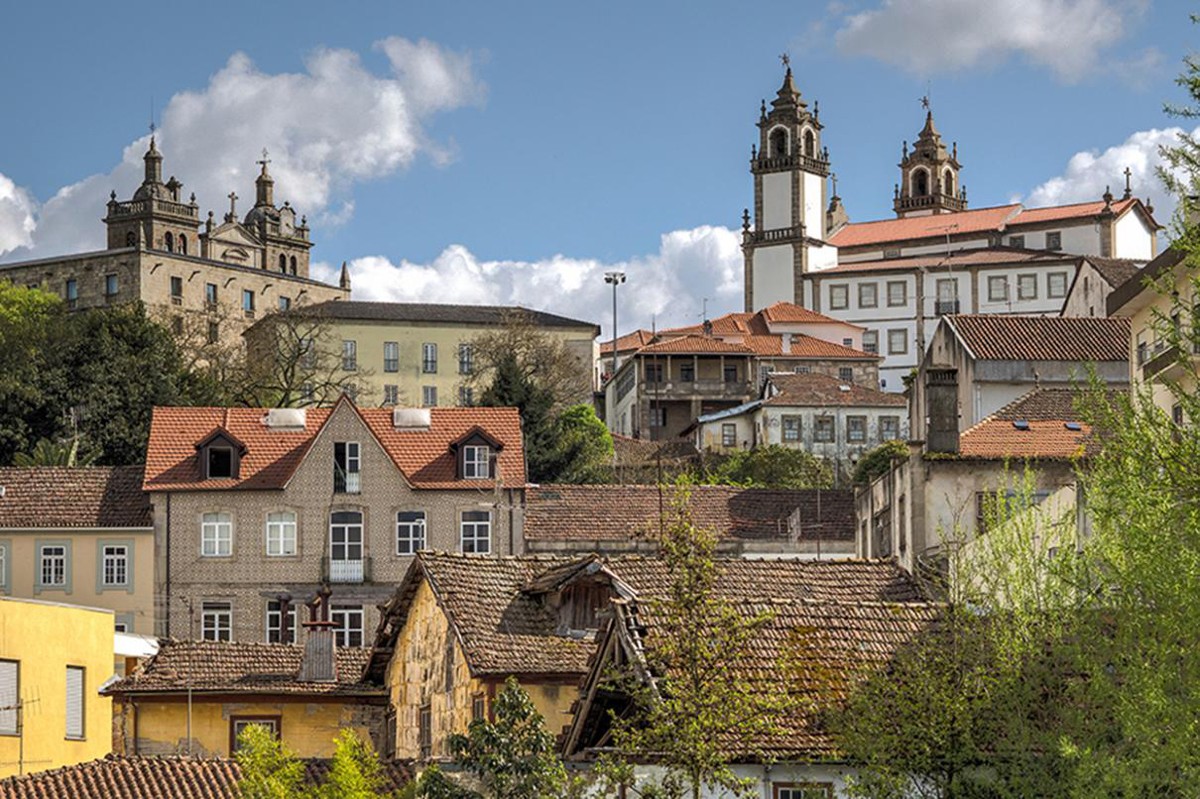 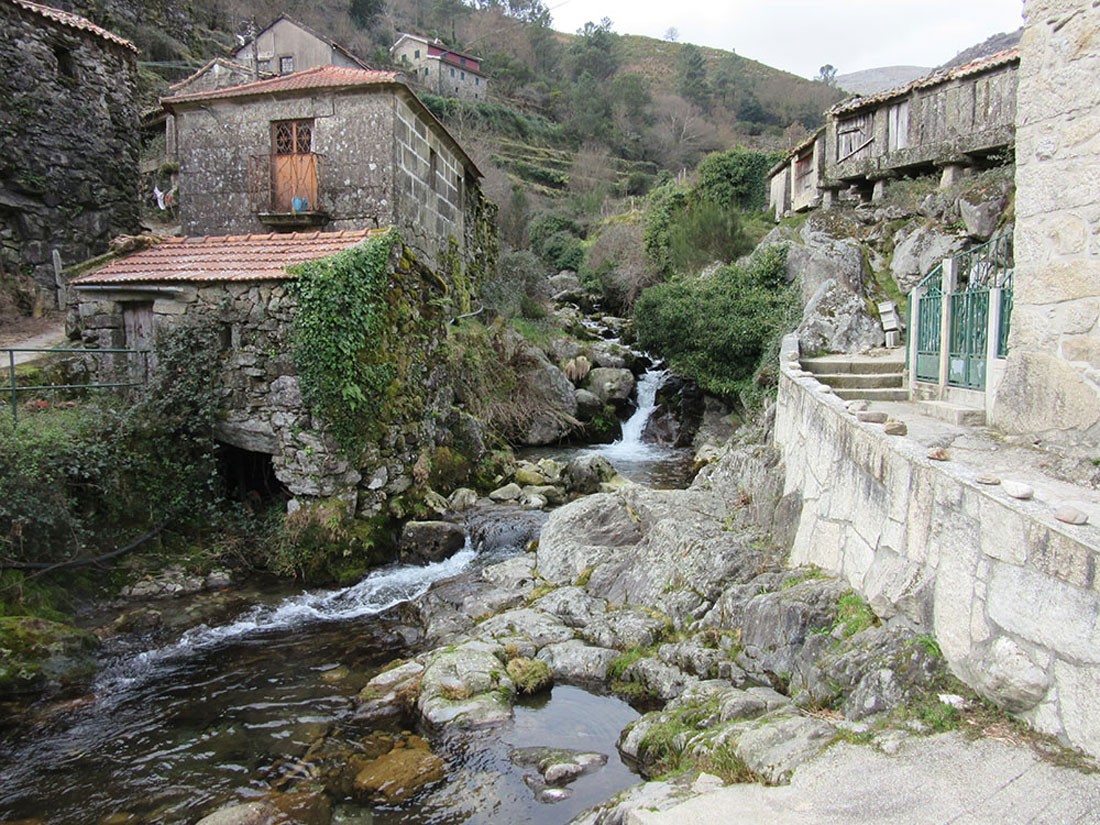