Chinese President Xi Jinping said in an article published today in DN and JN that he intends to strengthen pragmatic cooperation between China and Portugal, which has given fruitful results to both sides.

“The Chinese side is willing to make joint efforts with the Portuguese side to further deepen mutual understanding and trust, and to increase intrinsically the depth and breadth of pragmatic cooperation in order to further enrich the content of the China Global Strategic Partnership -Portugal, jointly creating a promising future for the two countries’ relations, “said Xi Jinping.

The Chinese President made these remarks in the article “Here … Where the earth ends and the sea begins …“, published today in the Jornal de Notícias and the Diário de Notícias.

“With the establishment of the Global Strategic Partnership in 2005, the two countries maintain frequent high-level contacts, steady mutual political trust and pragmatic cooperation with fruitful results in all areas,” said Xi Jinping, who is on a state visit to Portugal on Tuesday and Wednesday.

The Chinese President recalled the establishment of diplomatic relations between China and Portugal in February 1979.

“Sino-Portuguese friendship and cooperation are already on an express path of development. In these 40 years, both sides have continued to engage in pragmatic cooperation based on the principles of equality, mutual benefit and shared gains,” he said.

According to the Chinese President, “in these four decades, the China-Portugal relationship has developed in a stable and fast way, and has travelled an unusual trajectory.”

Xi Jinping recalled that after the 2008 international financial crisis and the European sovereign debt crisis, China and Portugal “made a concerted effort” to resist the risks and face the challenges.

“One after another, Chinese companies came to invest in Portugal.” By expanding their business outside China, they also contributed to the creation of jobs and the socio-economic development of Portugal.

Xi Jinping also said that China and Portugal are at a crucial stage in their development.

To deepen pragmatic cooperation between the two countries, Xi Jinping said that, first and foremost, exchanging at the highest level, friendship, respect and mutual trust will be strengthened.

“Secondly, we will jointly build ‘a track and a route’ and be partners of common development. Portugal is an important point of connection between the Land Silk Route and the Maritime Silk Road, so the Sino- in the context of ‘a track and a route’ is endowed with natural advantages, ” he explained.

Xi Jinping wants the growth of trade between the two countries and the creation of new growth points for cooperation in the areas of automotive, new energy, finance, port construction and third markets.

It is also necessary, according to the Chinese President, to deepen human and cultural exchange, as well as to develop maritime cooperation, strengthening scientific research related to the sea, exploration and protection of the sea, and port logistics.

The Chinese president also wants to “intensify multilateral coordination and be builders and defenders of the international system,” within international organizations such as the UN and the WTO.

“In these 40 years, the two sides persist in dealing with bilateral relations from a strategic and long-term point of view,” said Xi Jinping.

“In 1999, the Macao issue was settled in an appropriate manner through peaceful negotiations, a legacy of the past, inaugurating a new era of development for Macao and of Portuguese belligerent relations,” he added.

Xi Jinping stressed that the friendship between the two countries “goes back a long way“, remembering how for hundreds of years Chinese blue porcelain influenced the creation of Portuguese tiles and also the introduction of sericulture techniques in Portugal, making a reference to Luís of Camões.

The Chinese President has not stopped talking about the “many and excellent” football players and coaches who work in China, a couple of elderly Chinese people living in Portugal teaching Chinese language and culture, as well as Chinese pastry chefs “who already know make the cream cake “. 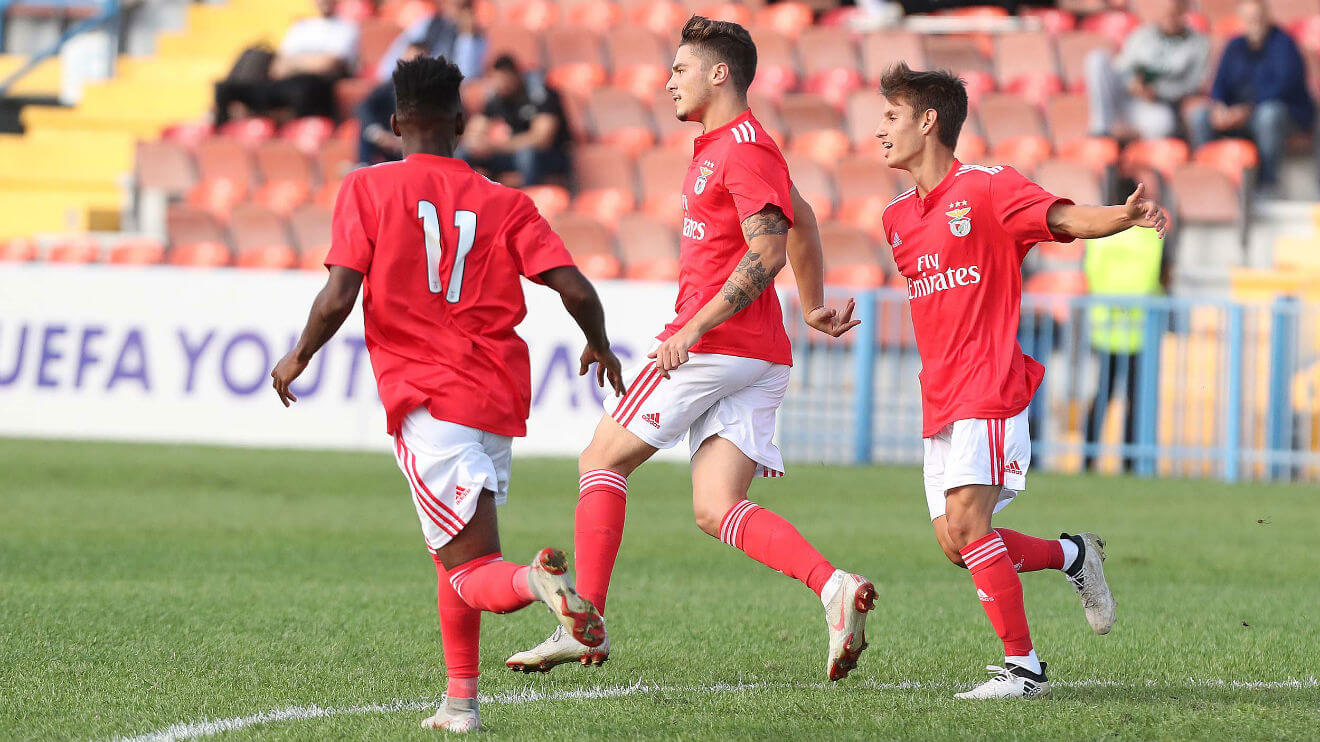 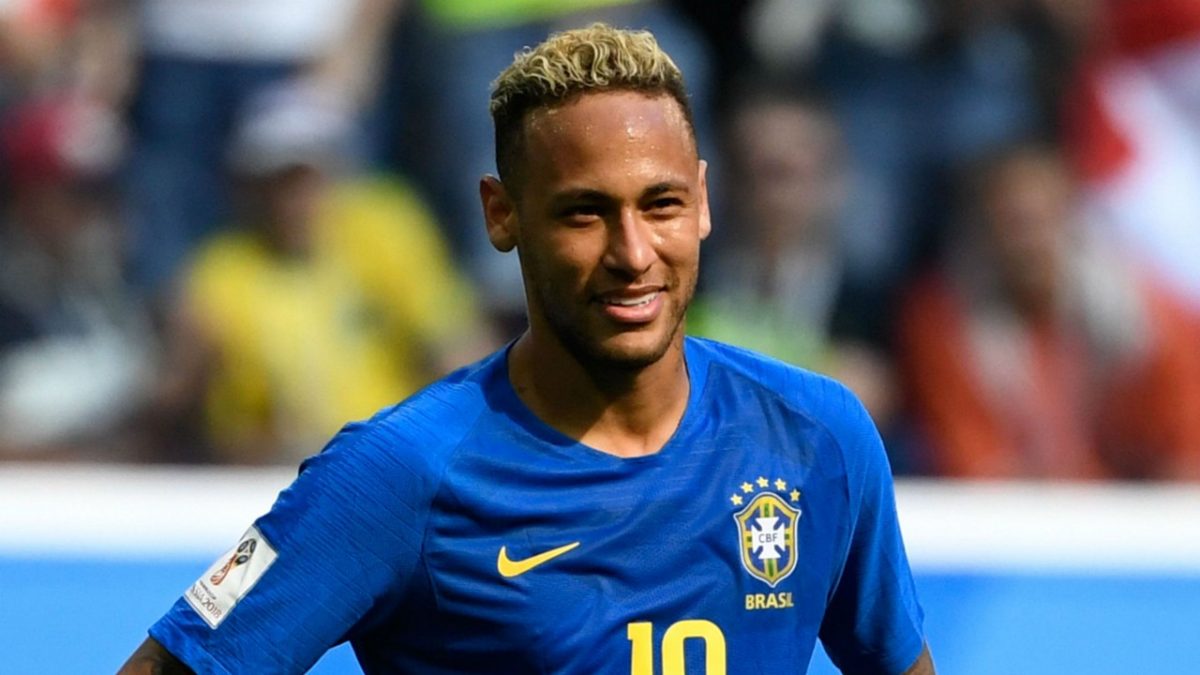 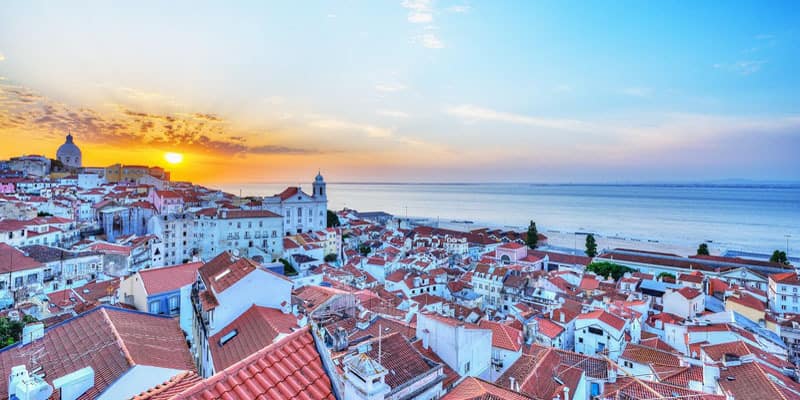