The president of the Chinese League of Portugal, Y Ping Chow, believes that tourism is the business that can bring China closer to Portugal in the next few years due to the growth potential it reveals.

Y Ping Chow says that Chinese investment in Portugal is now diversifying, and for many years it has been focused on large-scale investment.

Now, Y Ping considers, also the small and medium companies start to look with interest to Portugal, in particular in the services sector.

And within the service sector, tourism is a preferred area, with the Chinese middle class, which is now beginning to have access to retirement pensions, to be a niche market with a lot of potentials.

Official figures refer to this increase in demand, as they say, that the Chinese are the tourists who spend the most money when they are in Portugal.

But the leader of the Chinese community in Portugal says that it is now necessary to persuade these tourists to spend more time in this country.

“The tourists who visit us spend only two or three days, usually coming to the Iberian Peninsula on a seven-day model and spending five days in Spain and two days in Portugal, and we need to find tour packages that will allow these tourists to spend more time in our country, “concludes Y Ping Chow who says seek to sensitize travel agencies to this concern. 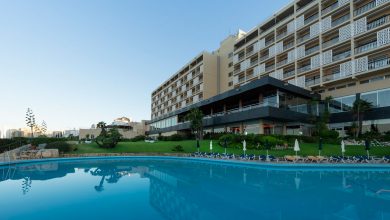 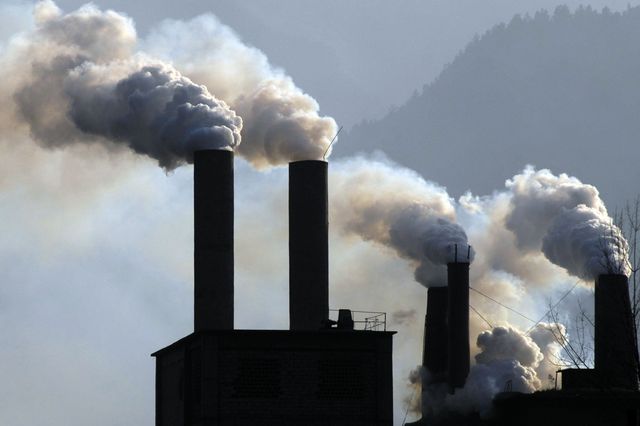