Whether for the usual business group lunch and dinner or for family reunions throughout December and Consoada Night, the restaurants of the Turim Hotels Group hotels feature menus designed especially for this festive season.

For the Consoada da 24, dUk – Pizzaria & Restaurant, located in the contemporary Turin Av. Liberdade Hotel, features a Warm Octopus with Sweet Potatoes and Coriander for entree and, for the main courses, Trilogy of Cod with Grain and Citrus and Beef tenderloin with truffles and spinach. There is also a buffet of Christmas desserts and drinks included, ranging from selected wines, water, orange juice, coffee and digestif (price 60 € per person). 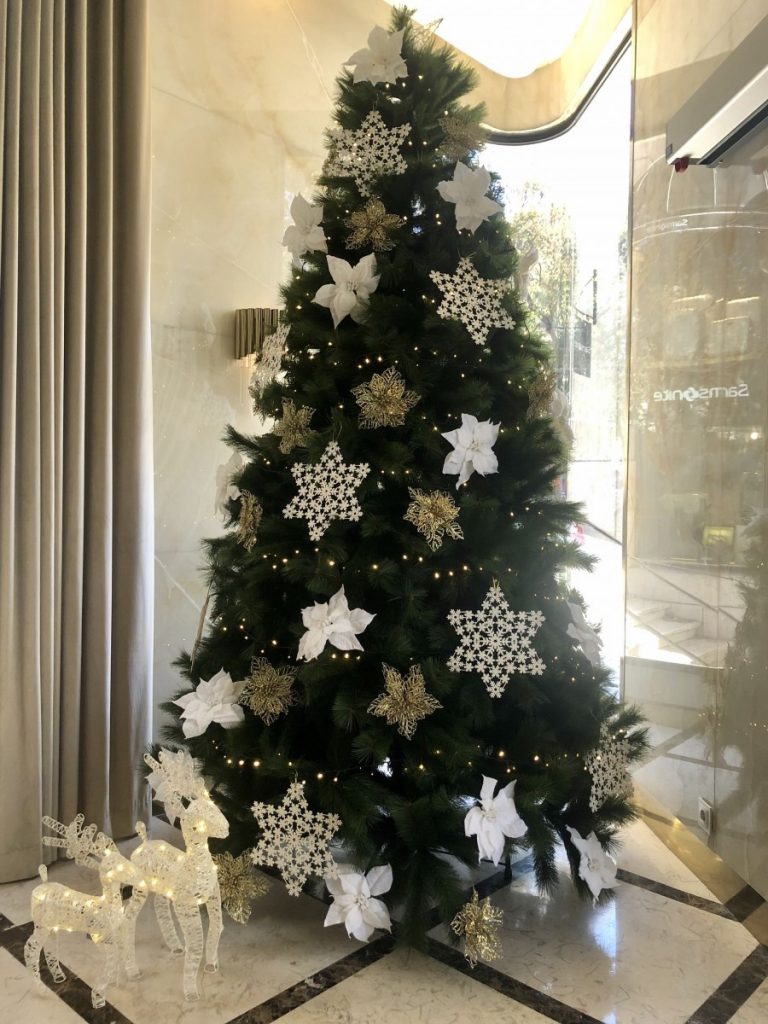 The Salitre restaurant, part of the Group’s first five-star hotel and located at number 28 on the emblematic street of the same name, suggests a Consoada menu inspired by the typical ingredients of the season, such as the entry of Spicy Shrimps to the Pumpkin and Orange Sauce, the Cod Loin in Coriander Foam Flavored Olive Oil, Broa and Chorizo ​​Crisp, the Veal Loin with Foie Gras and Sweet Wine Reduction made with the iconic white grape Pedro Ximénez.

This Christmas menu features a pre-dessert of Green Apple and Celery Soup, Mojito Sorbet and Brunoise Pineapple and dessert “Five Pumpkin Textures” with Orange Flavored Cheese Mousse and Cinnamon Tile. In addition to the conventional drinks (wines, waters, juices and coffee), there will also be sparkling wine to toast on the most magical night of the year. This letter is only available on December 24 from 19.30 to 00 hours and costs 85 € per person (children up to 5 years old are free and from 6 to 12 years old 50% off).

For those in Madeira at this time, you can always dine at the Turim Santa Maria Hotel restaurant in Funchal, the first unit of the Turim Hotels Group outside mainland Portugal, opened in early October. The Santa Maria Restaurant Festivities Menu costs 80 € per person and includes a starter of Fresh Cheese with Mango Coulis, a meat dish – Medallions of Sirloin with Sauce and another fish – Salmon Fillet au Meunière. In addition to the drink menu, there is a Hot Chocolate Tartufo dessert that promises to warm up the palates of those who dine at the hotel in Funchal’s historic centre, this day of the year.

For those who prefer a bolder alternative to the traditional Christmas meal, the Group’s Japanese restaurants have prepared a Christmas dinner menu for € 60 per person. Thus, the Tsubaki of Turin Saldanha and Turin Marquês Hotel recommend a Rich Salad with Smoked Salmon to start dinner, the National Cod in Tempura and the Tsubaki signature Beef Tenderloin for main courses. To finish in the best way, suggest the Dried Fruit Bavaroise.

Finally, in the restaurants of Turin Terreiro do Paço Hotel, Turin Lisbon Hotel, Turin Alameda Hotel, Turin Europa Hotel, Turin Restauradores Hotel and Turin Hotel Club d’Azeitão, the Christmas Dinner menu includes an entrance of Folhado de Perdiz with Rosemary and Porto, Codfish Confit with Spinach, Veal in the Oven with Thyme and, besides the drinks, the traditional Dreams with Pineapple Laminate for dessert (60 € pax).

In addition to these menus, there will also be special options for groups starting at € 19.50 at the Glory Pizzeria of Turin Restauradores Hotel, € 25 at the Tsubaki and Turin Bar & Restaurant, Duk and Salitre, from € 32.50 to € 42.50, with the possibility of a buffet. Hotel Club d’Azeitão and Turin Santa Maria Hotel have created three Christmas group menus: Mirra (from 25 €), Incense (from 27.50 €) and Gold (from 30 € – with the possibility of buffet), to satisfy even the most demanding palates.

All these menus and detailed information can be found at www.turim-hotels.com 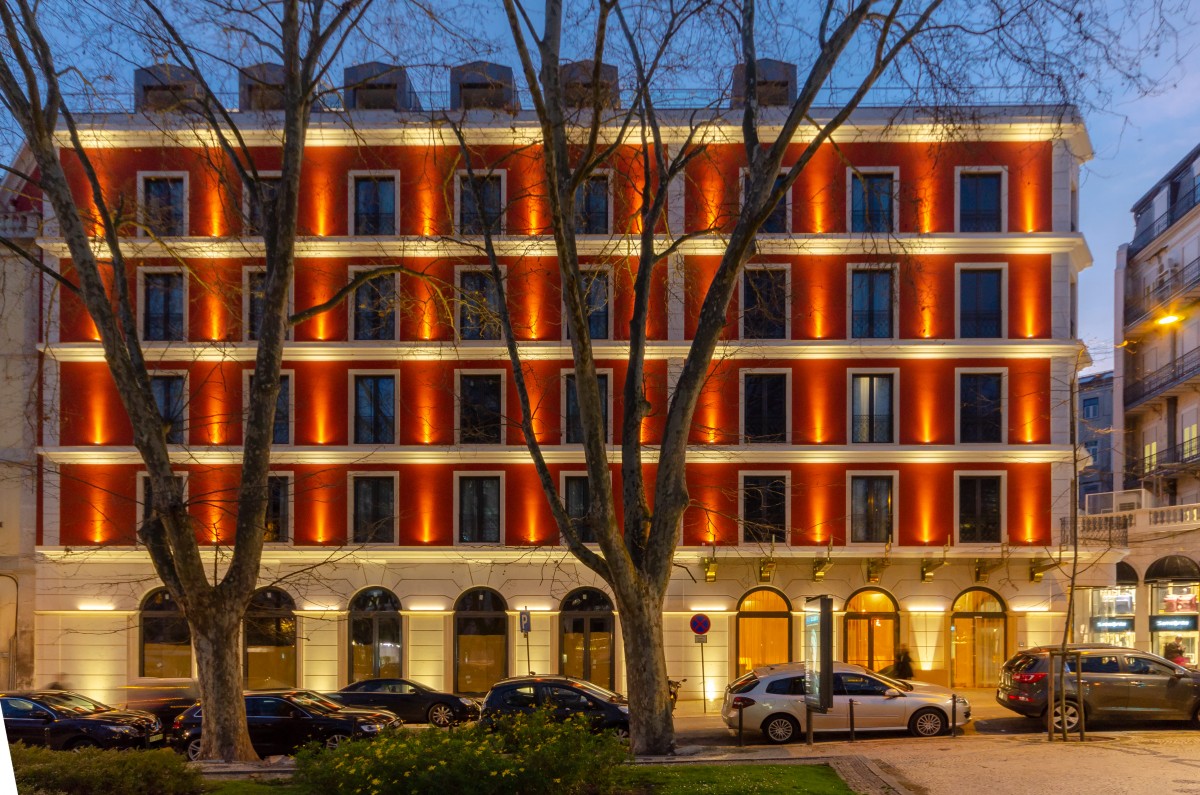 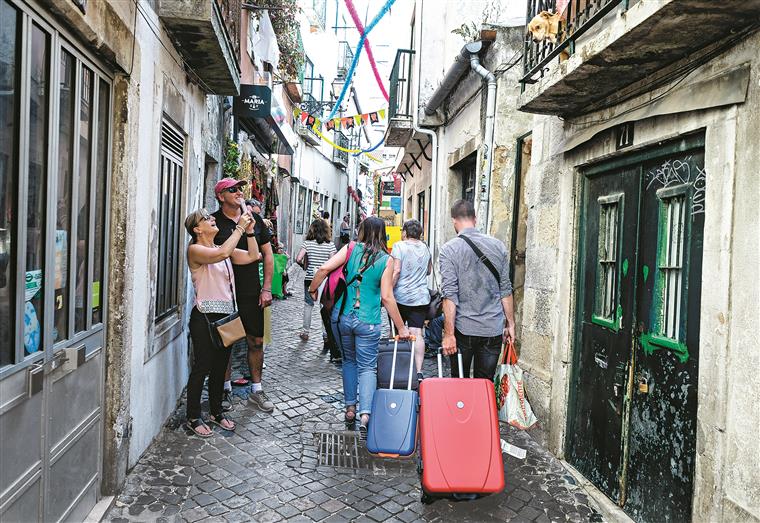 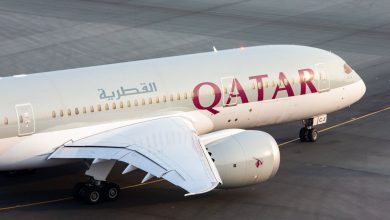 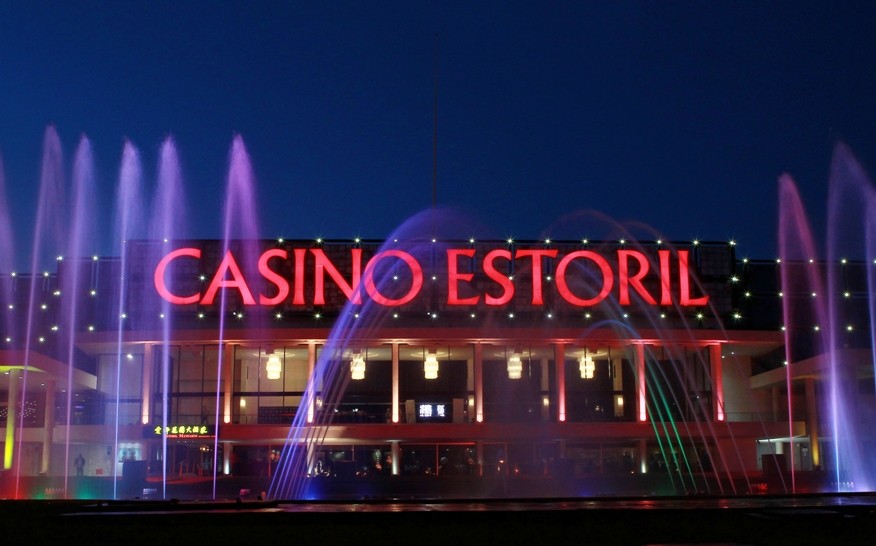 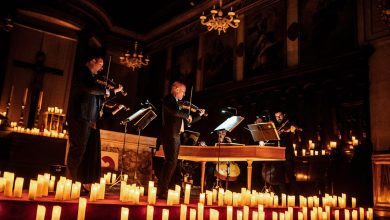