In the third edition, CineCidade opens the door to Sport. From football to water jumping, the long and short films that will pass through the screen of the Garden of the Pimenta Palace evoke larger figures like Ayrton Senna and moments of history like the Olympic Games of 1936.

The theme of this third session is motoring.

Senna, of Asif Kapadia
106 min, M/12
Documentary about the life and career of F1 driver Ayrton Senna. A glimpse into the golden age of the sport that has lived much of the rivalry between Senna and Alain Prost, with unpublished footage from the F1 files and several testimonials in the first person. A documentary that begins at the legendary Grand Prix of Monaco in 1984 and ends ten years later at the San Marino Grand Prix.

Engine, Miguel Ildefonso
5 min, M/12
The man and the machine. Man and nature. When everything melts, something emerges. A strange sound of the future heralds a new world. Filmed at the Algarve International Autodromo Portimão during the European Le Mans Series, the film seeks a link between a nighttime racing environment and a restful daytime environment. 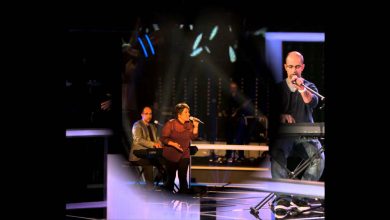