After a year of rehearsals (1993) and another year of live performances (1994), Clã enters into a record deal with the multinational EMI – Valentim de Carvalho in 1995, starting to record their first original album. 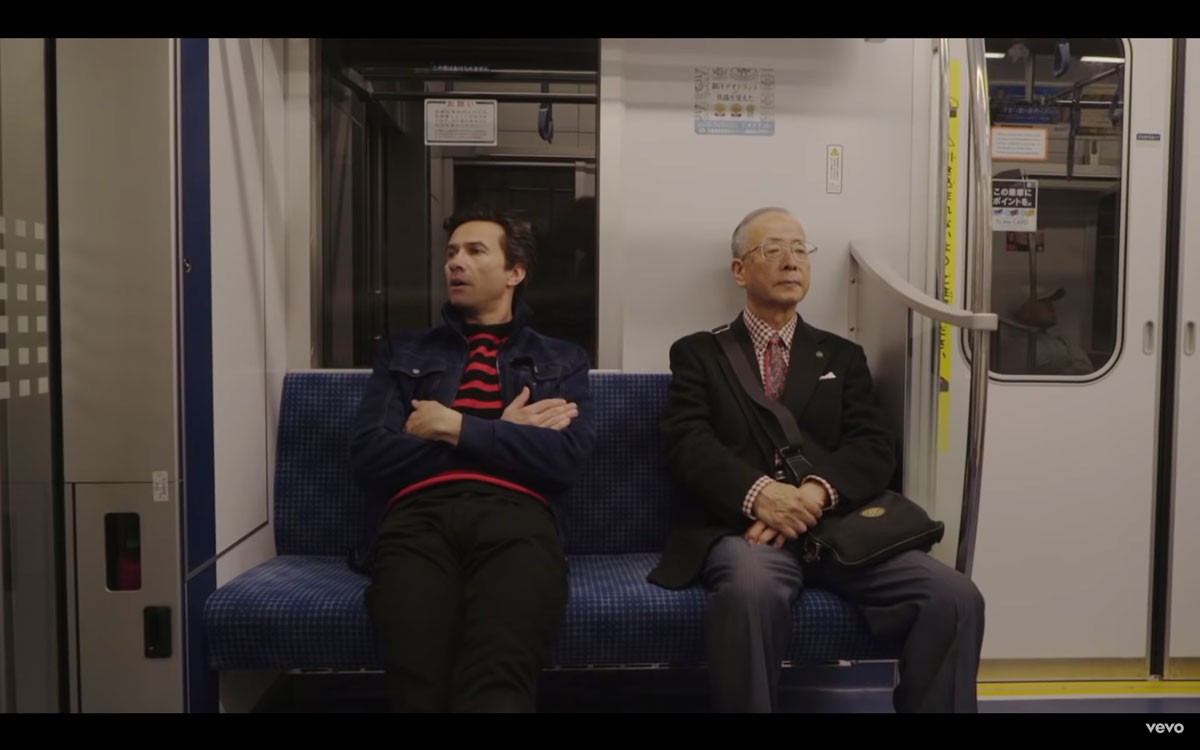