Ílhavo, Vila do Conde and Lisbon are the first stops of the Clã tour that starts next month.

The album, Véspera, was released in full confinement and received with euphoria by fans of the band, press and specialized critics and the public was in the mood. It reached, in the first week, the first place in the top of AFP sales and the themes of advancement – Tudo no Amor, Sinais e Armário – are constant presence in the national radio and songs already well known.

After the studio, Véspera finally arrives to the stage – second home for a band widely recognized for the energy and excellence of their concerts. In the new tour, Clã will give body and muscle to the new songs of Véspera, also bringing with them other themes and classics that make the history of the Clans – and all of us.

After a sold-out concert, on the 20th of June, at Teatro Joaquim Benite, in Almada, inserted in the program of the Festival Regresso ao Futuro – where the band performed on stage in a more minimalist format – Clã officially return to the road in the month July with the first dates announced to take place on the 10th, at the Rádio Faneca Festival, in Ílhavo; on the 18th, at the Municipal Theater Vila do Conde and on the 20th, where they will be the first band to open the stage for the new Maria Matos Theater, which opens its doors to the public on the 15th of the same month.

On July 11th, Clã, along with Manuel Cruz, are performing at the “Eléctrico” by RTP1, a weekly program curated by Antena 3, dedicated to Portuguese music, recorded live and in high definition at the Capitólio, in Lisbon. 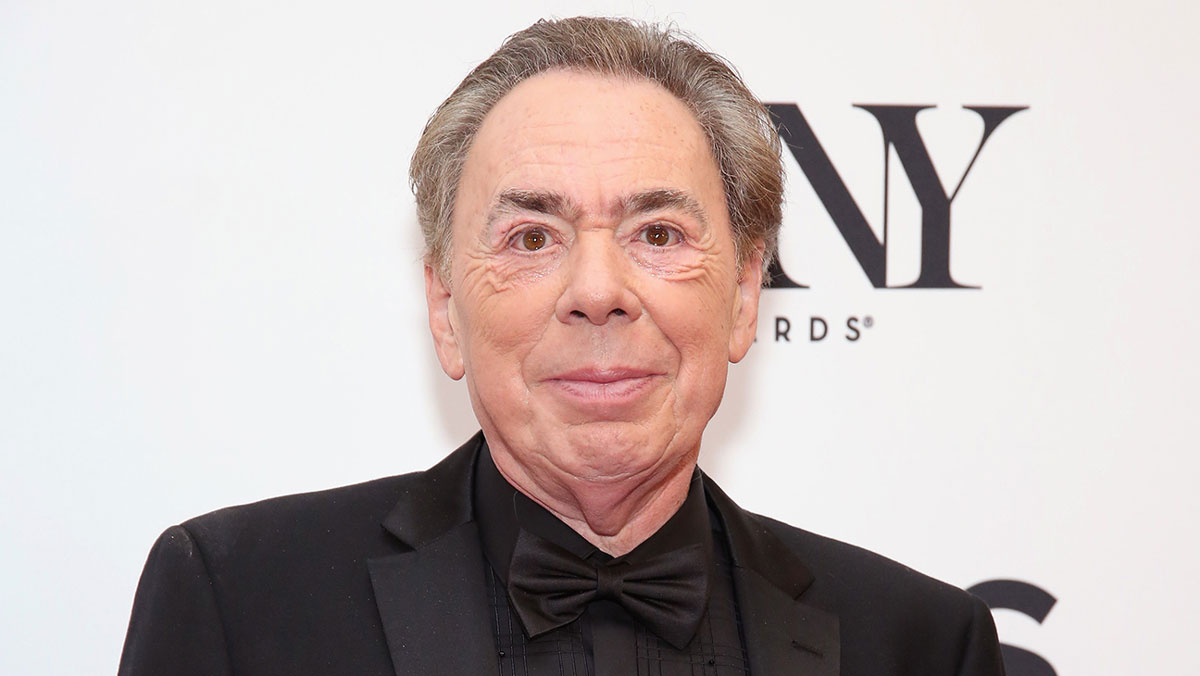