Researchers from Coimbra are studying nine species of Cape Verde seabirds as part of an international project financed with 2.4 million euros to prevent the extinction of marine species in the archipelago.

A team of experts from the Center for Marine and Environmental Sciences (MARE) of the Faculty of Science and Technology of the University of Coimbra (FCTUC) “is studying nine species of seabirds from Cape Verde as part of an international project funded in 2.4 million euros by the foundation for MAVA nature conservation, “the college announced today.

Begun in 2017, the project, which is led by BirdLife International, aims to prevent the extinction of marine species in Cape Verde.

The research focuses on two main areas: “Production of scientific knowledge about the seabirds of the archipelago, including their distribution, phenology, and threats to them, and protection and conservation of species through the creation of protected marine areas.” explains the FCTUC.

To observe all movements and behaviors of the species under study, the researchers placed GPS Logger devices on birds and artisanal fishermen’s boats that collaborate on the project to understand the interactions of birds with local communities.

The devices allow “to collect and analyze in detail information on the distribution and phenology of the various species, such as the size of the existing colonies, the diet” and the breeding sites of birds, and also “what threats they suffer at sea, specifically what kind of interaction they have with fishing, for example, to see if the catch of the birds is accidental or intentional “, details Vítor Paiva. 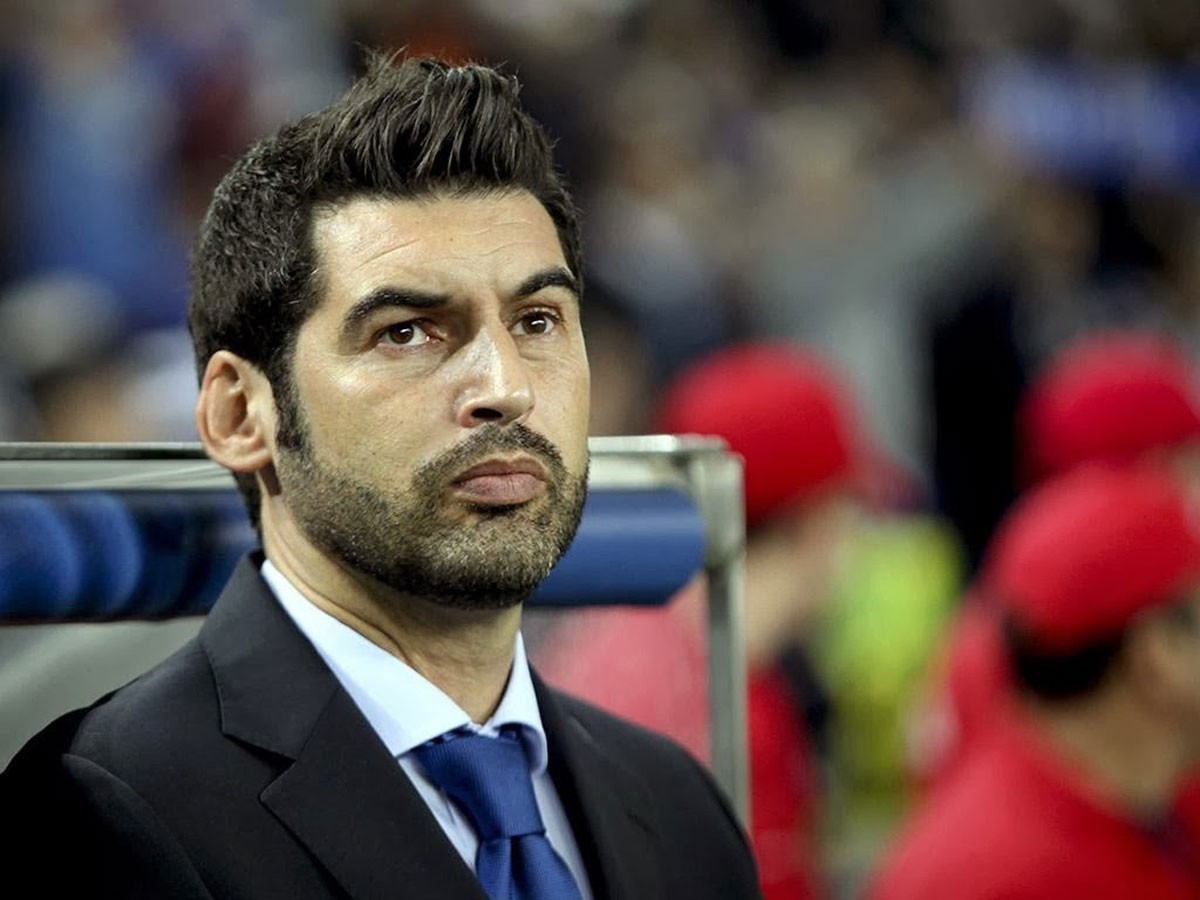 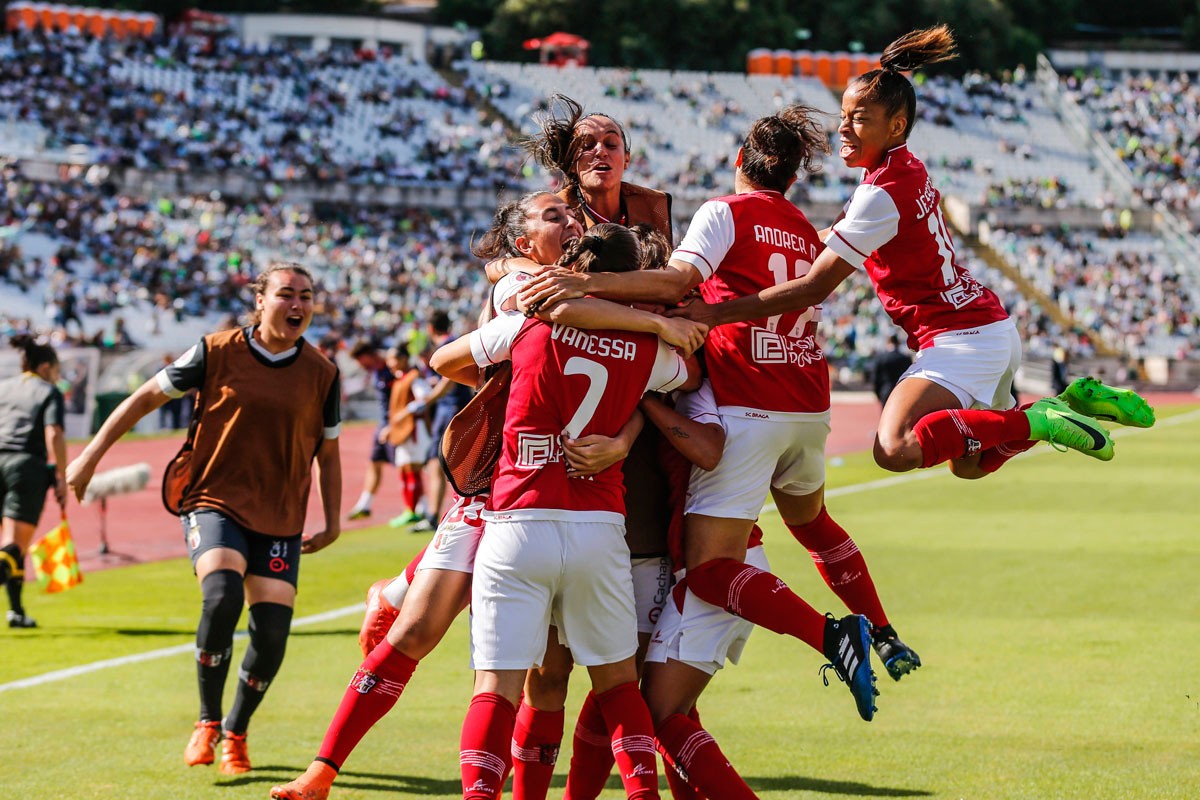 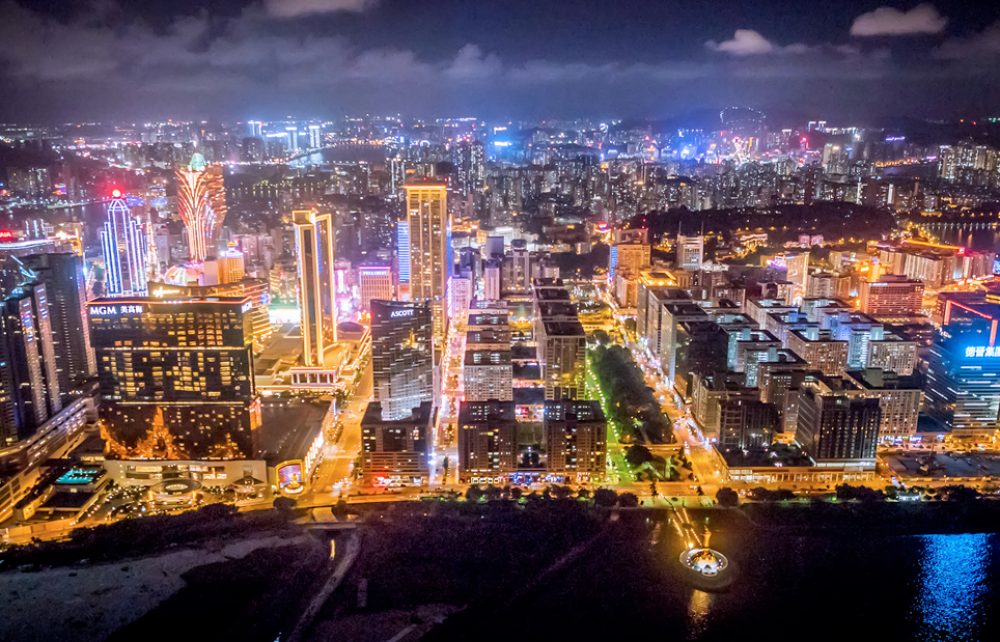 Macau signs agreement to participate in ‘One Track, One Rota’