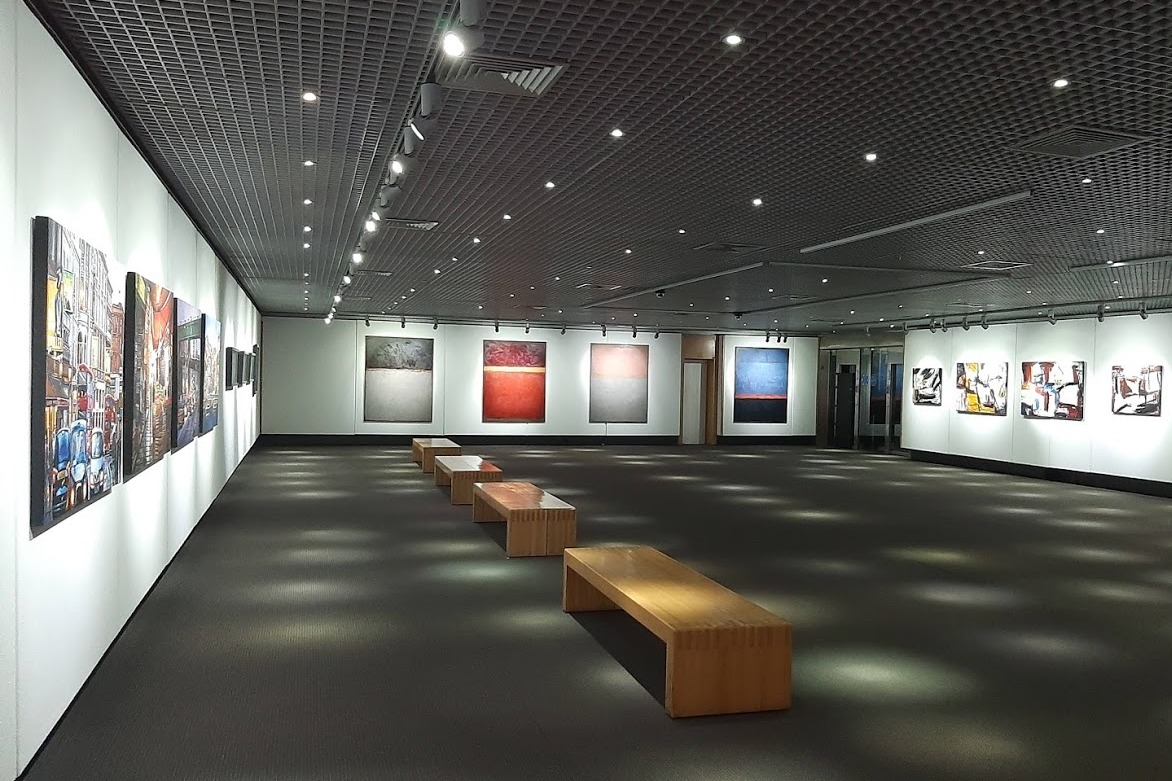 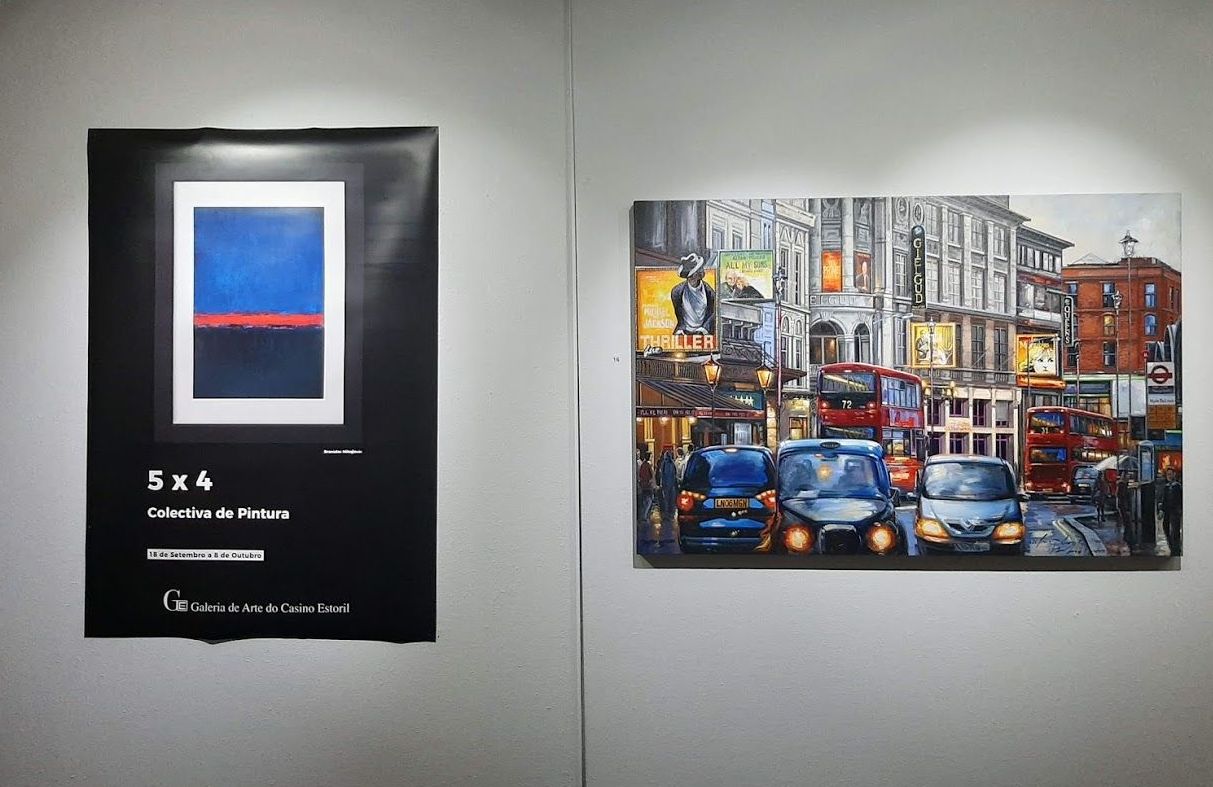 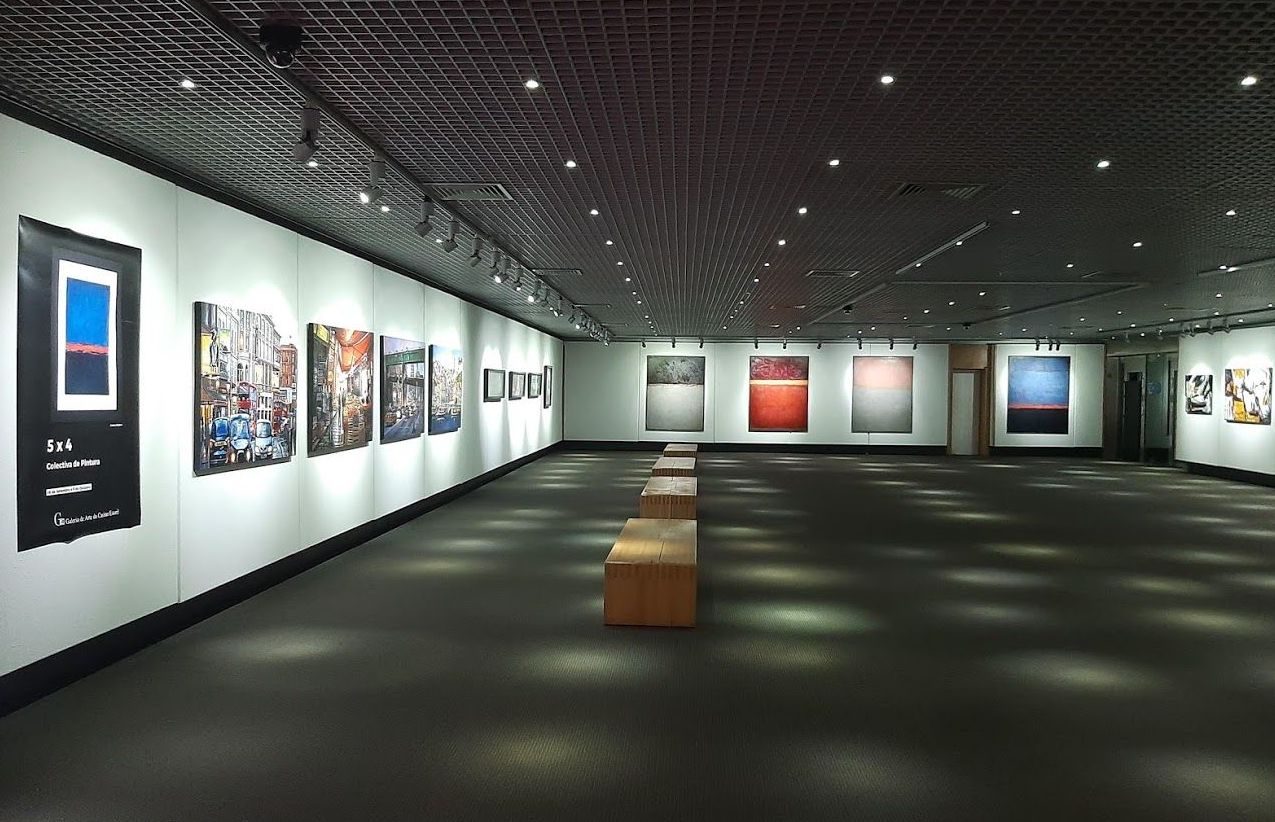 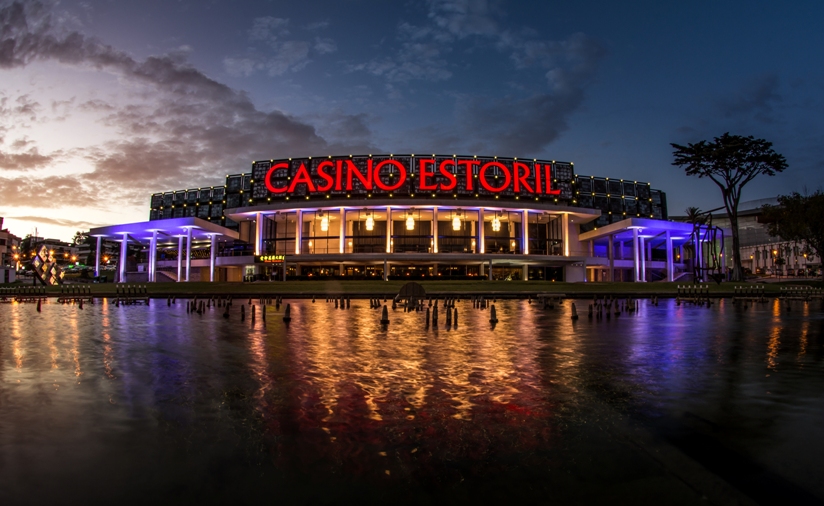 Recently opened, the “5 x 4” painting exhibition is arousing the interest of Casino Estoril visitors. It is a collective exhibition that brings together original works by the Portuguese Diogo Navarro and José Grazina, by the Brazilians Maramgoní and Rogério Tunes, and by the Serbian Branislav Mihajlovic.

The exhibition will be open until the 8th of October, at the Art Gallery, with free entry.

The unprecedented painting collective “5 x 4” exhibits works by five artists from different nationalities. With very different languages, each artist presents four of his most recent works.

Branislav Mihajlovic was born in 1961 in Belgrade, Serbia. Since a very young age, he dedicated himself to painting, having participated in several competitions and exhibitions. He won the first international prize at the age of eight in a competition organized by UNICEF in New Delhi, India. In Belgrade, he studied art and concluded, in 1989, a master’s degree in painting at the School of Fine Arts. He has lived in Portugal since 1992. He has more than eighty individual exhibitions and hundreds of participation in international collectives, salons, and art fairs.

Diogo Navarro is a Portuguese artist, born in Mozambique, in 1973, who expresses the pictorial potential of different materials. His works on canvas or wood are made of an assembly of materials in which light is often the main actor. He is represented at the Portuguese Embassy of the Holy See, Vatican City, in Rome, at the Embassy of the United States, in Lisbon, at the Portuguese Embassy in Kinshasa, at the Museum of Natural History and Science and at the National Museum of Palácio da Ajuda, at Fundação Dom Luís I, in Cascais, as well as other institutional and private collections.

José Grazina was born in Redondo, 1964. He attended the course of the decorative arts at the António Arroio school in the area of ​​stamping and weaving fabrics. He completed drawing and painting courses at the National Society of Fine Arts in Lisbon and Education through Art, in Dramatic Expression, financed by the Calouste Gulbenkian Foundation, with the guidance of the teacher and director João Mota. Distinguished with several awards throughout his career, José Grazina was part of the project “Noite da Literatura Europeu”, at the invitation of actor Ulisses Bravo Ceia, and the Goethe-Institut Portugal. He is represented in public and private collections and exhibits regularly since 1989.

Maramgoní was born in São Paulo, in 1972, and from an early age showed interest in drawing, revealing a great ability with shapes and proportions. After going through various moments, languages ​​and styles, he found in his urban visions a subject that he can develop within a technique guided by the knowledge of the canons of academicism, such as concepts of light and shadow and dialogue between colors, with self-taught research from the beginning. first contact with the painting. He followed a natural path, his art matures, and the technical challenge and the visceral relationship with paints and canvas leads him to other challenges. “More than discussing art, the artist needs to be involved with what he does mainly in the aspect of seeking technical improvement and a line of work that satisfies him as aesthetic research“, says Maramgoní.

Rogério Tunes was born in Rio de Janeiro, in 1959. As a Luso-Brazilian, he set up his studio in Cascais, where he has lived since 2015. In the 1980s, he spent a period in New York where contact with American art influenced his art considerably. Since 2000, he has dedicated himself exclusively to plastic arts. He started exhibiting in several galleries in Rio de Janeiro, and his works were recognized by dealers and collectors. He also held exhibitions in the United States, Argentina and Europe, more specifically in Italy, France and, now, in Portugal.

Casino Estoril opens at 1 pm and closes at 11 pm. It should be noted that the Casino Estoril was distinguished with the “Clean & Safe” certificate from Turismo de Portugal and joined the service COVID OUT, Seal of Trust, Clean Surfaces Safe Places, issued by ISQ. 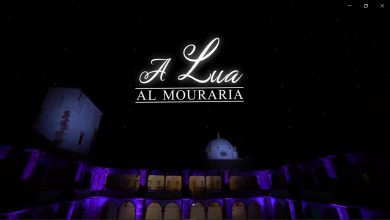 Nuno Markl with a humorous “lecture” at Casino Estoril