The ‘Drive in Comic Con Portugal Sessions’ project has in its genesis the concern with maintaining the safety distance, given the current context of the covid-19 pandemic.

The cinema sessions will take place from 1 to 7 June, starting at 8 pm, in the Jardim Municipal de Oeiras, in the Lisbon district, the organization announced.

June 5th and 6th will have double sessions, being possible to watch two films in a row. It is a free event, subject to reservation, aimed at all ages and which starts on a Monday, with the film ‘My Spy’, by Peter Segal. On June 2, Quentin Tarantino’s latest film, ‘Once upon a time in… Hollywood’, will be presented.

On Wednesday, it will be possible to watch the South Korean film ‘Parasite’, by Bong Joon-ho, the big winner of this year’s Oscars, who collected the statuette for best film, best director, best international film and yet for better original argument. The horror film ‘It 2’ follows on the 4th.

With the arrival of Friday, comes the first double session of the program, which includes the films ‘La La Land’, by Damien Chazelle, with Emma Stone and Ryan Gosling, and the horror film ‘Brightburn: The Son of Evil’.

The other double session will take place on Saturday, with the presentation of the films ‘Spider-Man: Away from Home’ and ‘John Wick 3’.

To close the week of ‘drive in’ the organization presents Jenny Gage’s ‘After’, an American drama based on a homonymous novel aimed at the younger audience.

To participate in this event, interested parties must make an advance reservation through the event’s website, in which they fill out a form with the intended session.

Once the booking process is complete, you must wait for an email and SMS for confirming the reservation, which must be presented on the day of the event, in order to enter the venue.

The organization stresses that the parking spaces will respect a safety distance that allows each vehicle to be distant from the others.

The rules provide that only cars can access the Drive In Comic Con Portugal Sessions parking lot, and with a maximum number of people corresponding to the capacity limit of each vehicle.

Entrance must be made at 20:00 and, during the sessions, it is strictly forbidden to leave the vehicles. When accessing the WC, participants must observe the hygiene rules and use of a mandatory protective mask. 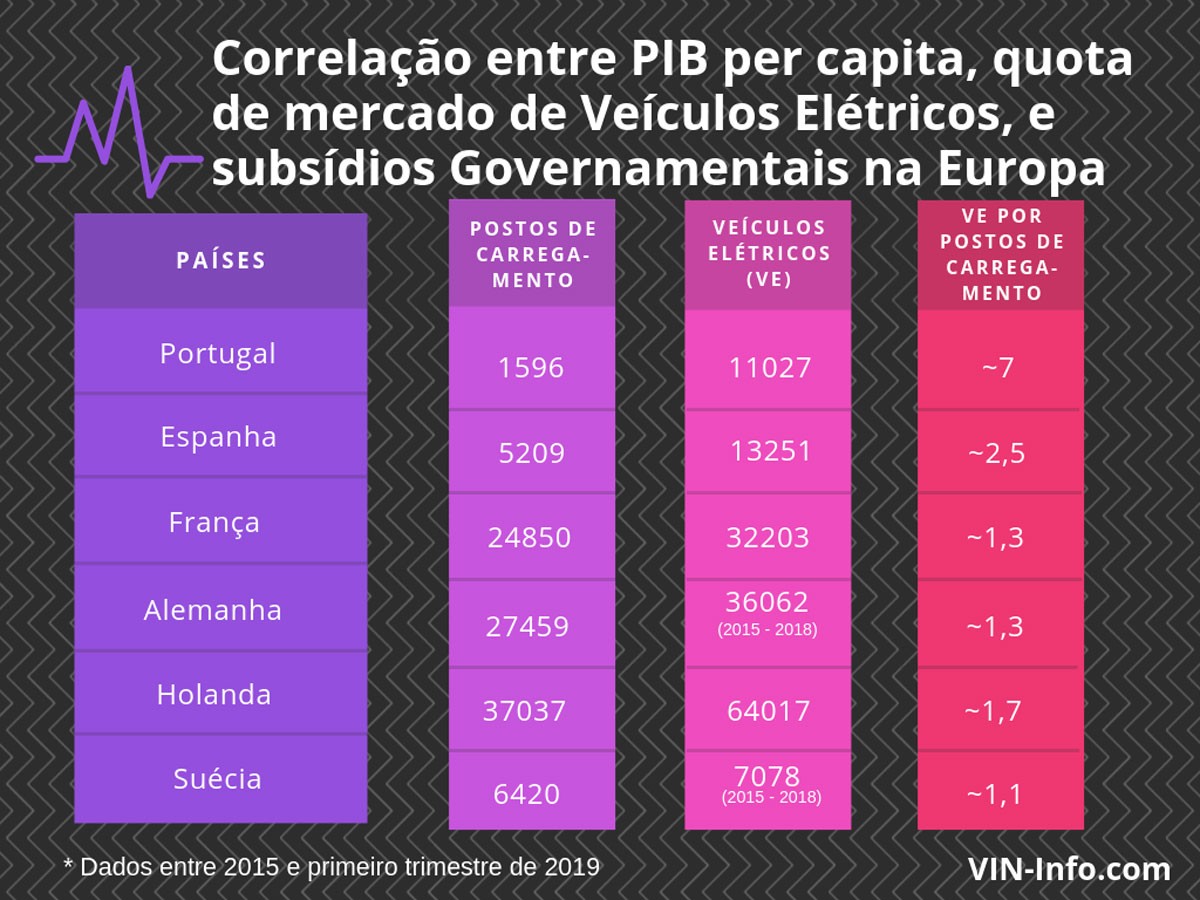 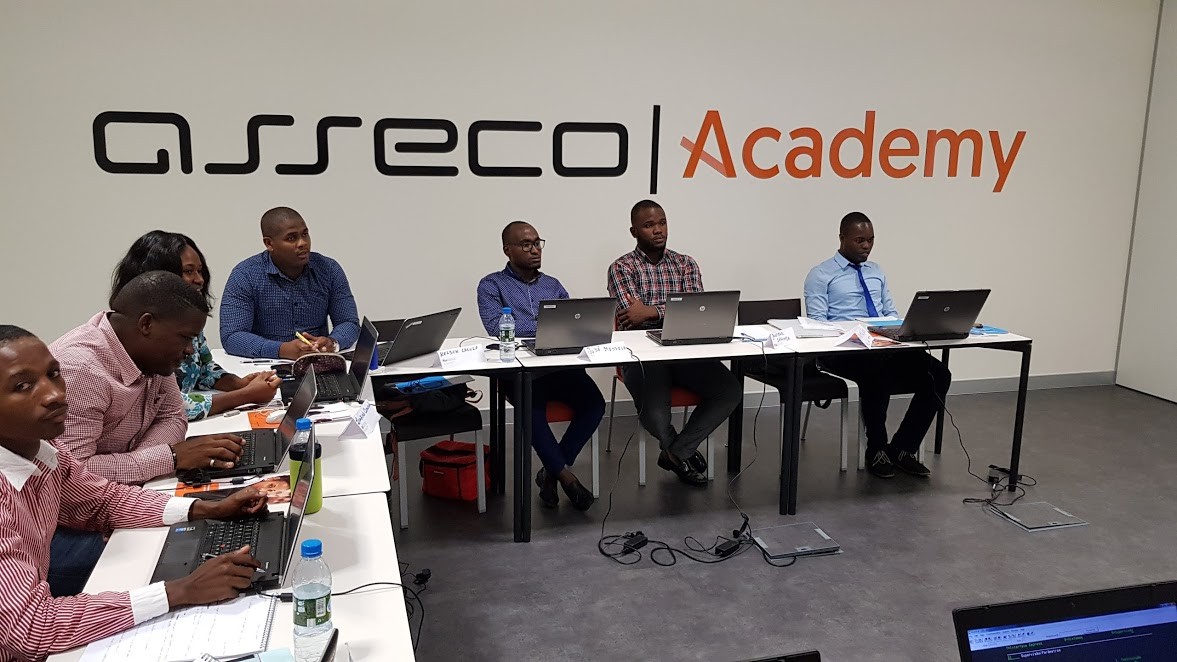 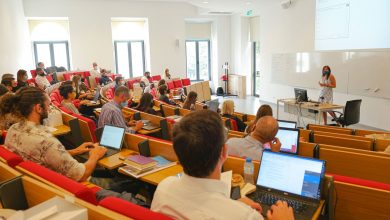