The Organ Festival of Santarém begins Friday night with a concert at Misericórdia church, which will bring together the organist and director of FÓS, Margarida Oliveira, and singer Bruno Nogueira.

An initiative of the City Hall, the Diocese and Santa Casa da Misericórdia de Santarém, organized by the Conservatory of Music and Arts of the Center, the festival aims to promote the city’s historical organs.

The historic center of Santarém “has the largest number of Iberian pipe organs (built more than 200 years ago) operating” in such a circumscribed area, restored “after more than 100 years of standing,” says a note from the organization.

Some have “almost daily use with many students (about 20) who are learning this musical instrument, keeping hope in the valuation of a rich musical heritage,” he adds.

For Saturdays (10 and 17) in the afternoon two “musical walks through the historical organs of Santarém” are scheduled, with the first to invite a mini-concert tour through the churches of Marvila, Misericórdia and S. Nicolau, and the second by those of Alcáçova, Cathedral and Piety.

Next Saturday night, in the church of Marvila, the first of two concerts with the Bomtempo orchestra will be held, under the direction of Cesário Costa, which will allow for a full hearing of the concerts of Michel Corrette on two Saturdays and mark the 350 years of his birth of the composer François Couperin.

The cathedral of Santarém will receive on Sunday afternoon a concert with the organist Tiago Ferreira, accompanied by the Choir of Lapa, under the direction of Filipe Veríssimo, and the Sunday mass on the 18th will be fully sung by the Choir of the young singers of the Cathedral Schola Cantorum of Santarém and accompanied to the organ by David Paccetti Correia, with repertoire of century XV to the 21st century, under the direction of Pedro Rodrigues.

On the 16th at night in the church of S. Nicolau, it will be possible to listen to the Scots organist (currently attending the master’s in performance in Amsterdam, Netherlands) Daniel Nunes, accompanied by Edgar Barbosa (horn).

The festival ends at 18 pm in the church of Marvila with a concert-commented by the Spanish organist Jesús Gonzalo López.

The festival will involve more than a hundred musicians, including soloists, organists, orchestras and choirs, the note said. 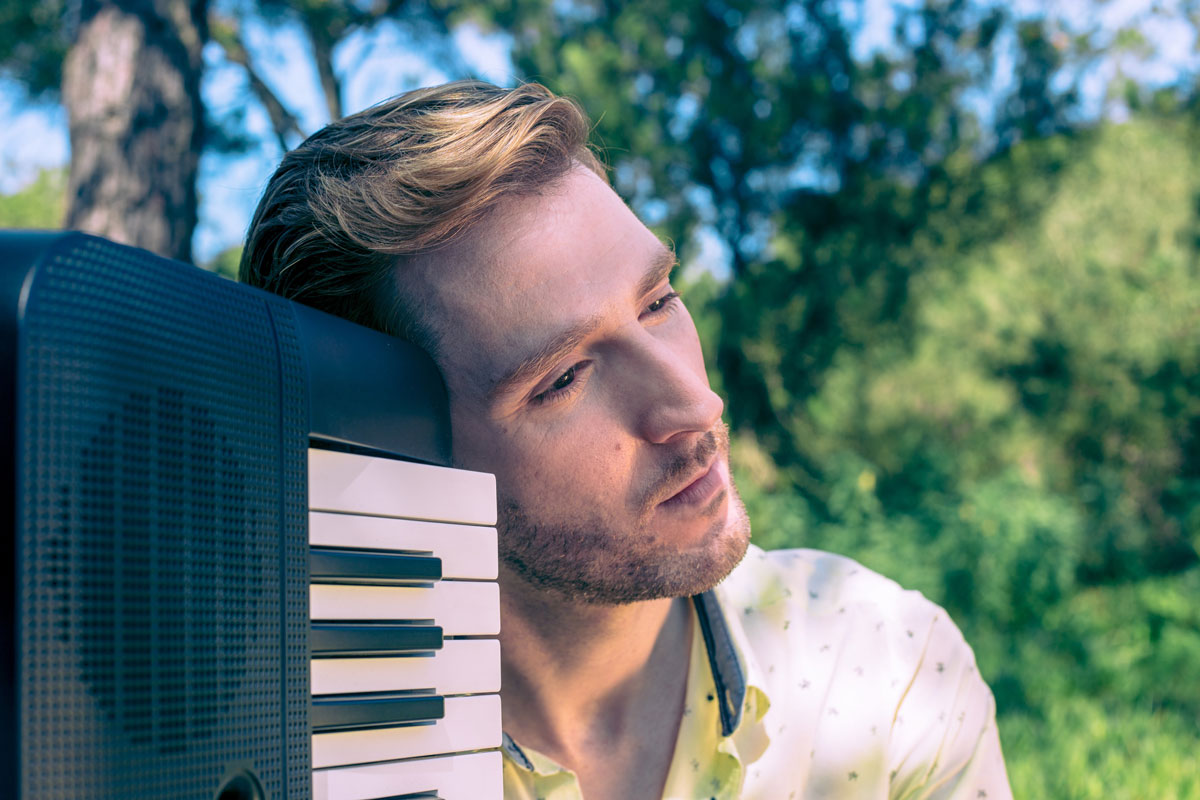 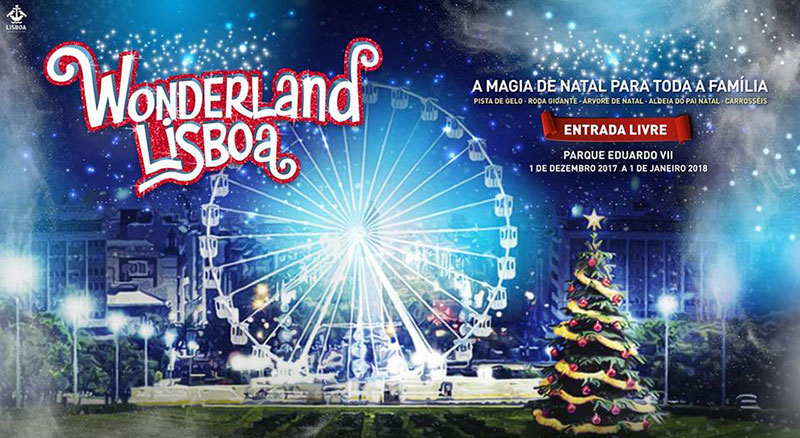 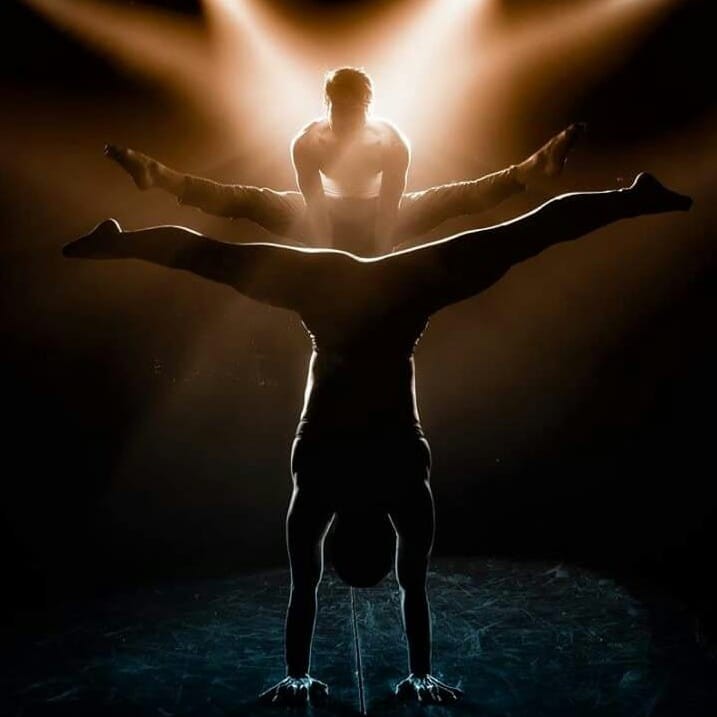