The Prime Ministers of Portugal and Spain will be together next Saturday in Lanzarote, in the Canary Islands, in a tribute that will mark the 20th anniversary of the award of the Nobel Prize for Literature to José Saramago.

A source from the Portuguese government said that Pedro Sánchez has already confirmed his presence alongside António Costa in Lanzarote, which will be the first part of a program to mark the 20th anniversary of the award of the Nobel Prize for Literature to José Saramago, on the 8th of October.

Accompanied by the writer’s daughter and granddaughter and by Pilar del Rio, as well as by other representatives of the José Saramago Foundation, António Costa will travel to Lanzarote on Saturday morning, where he has lived the last 17 years of his life.

This tribute program, which was prepared jointly by the Prime Minister’s office and the José Saramago Foundation, also includes, on Sunday morning, a visit to Azinhaga do Ribatejo, during which the leader of the executive will again be accompanied by Pilar del Rio , the daughter and granddaughter of the writer, among other personalities of the cultural milieu.

In Azinhaga do Ribatejo, hometown of José Saramago, in the district of Santarém, there will be a popular party, with moments of music and reading of poems.

In the afternoon of Sunday, the prime minister will still be present at a brief session evoking the life and work of the writer, at Casa dos Bicos, in Lisbon, headquarters of the José Saramago Foundation. 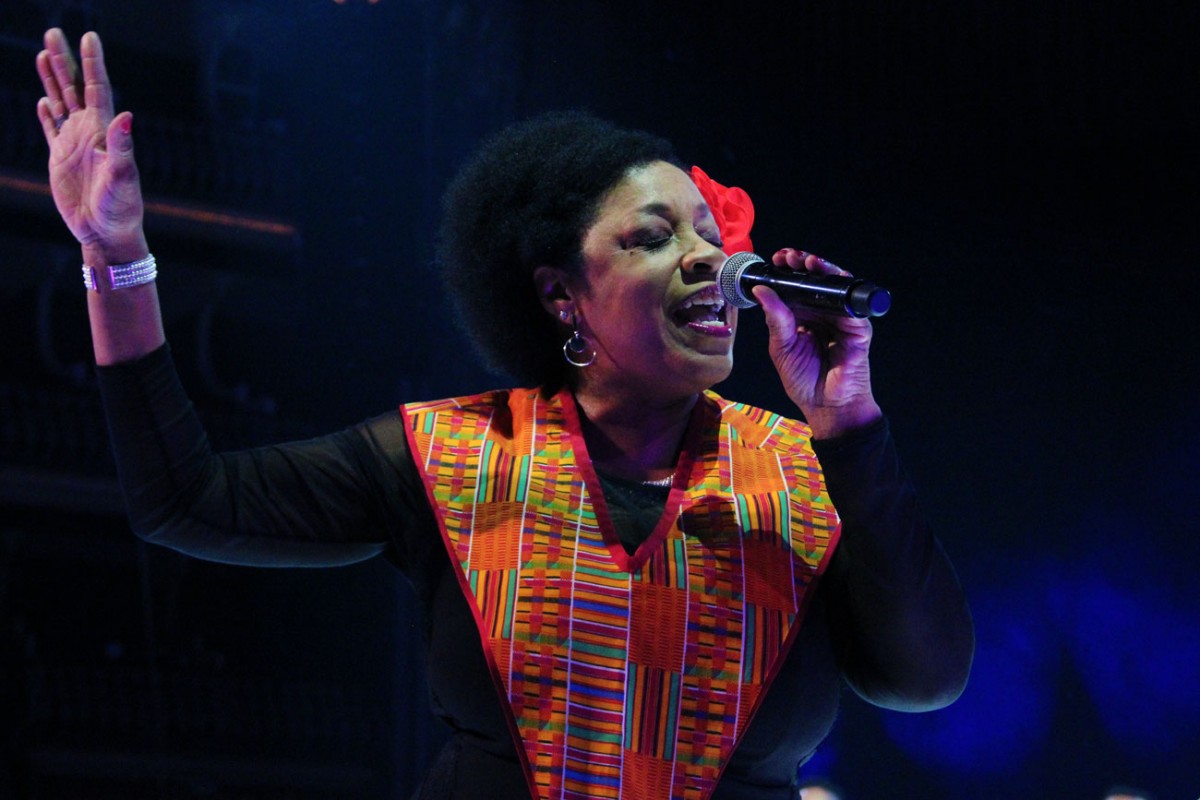 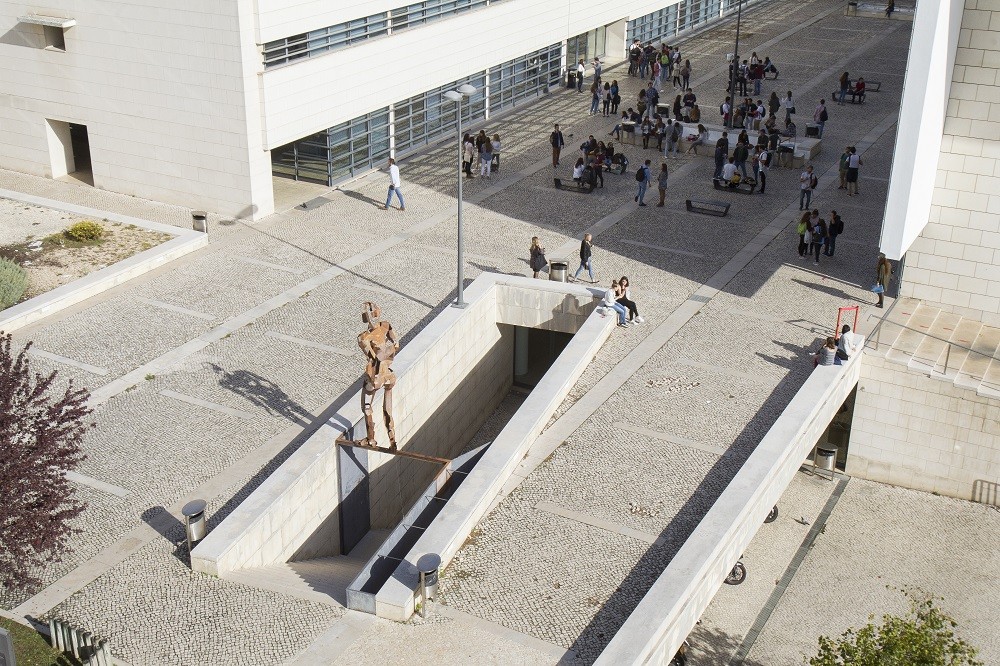 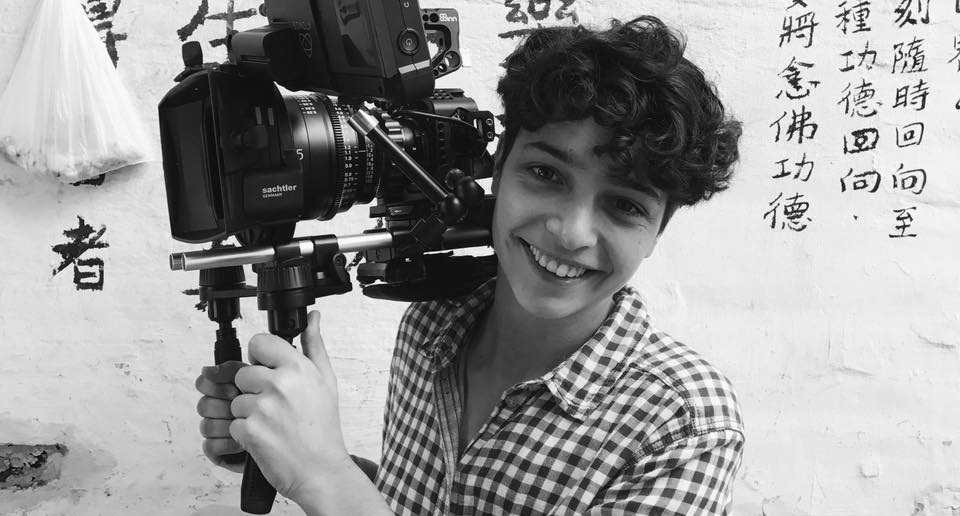