This news has long been awaited: the debut of American singer/songwriter Courtney Marie Andrews in our country. The month will be September.

The tour, which will cross several European countries, brings us to Courtney Marie Andrews on a solo record where guitar and piano will be the ideal companions/companies for their folk and country-inspired themes.

Speaking of country, the last album May Your Kindness Remain (already from last year but which will serve as the basis of the concerts), even won the award for best international album at the UK Americana Awards 2019.

In May Your Kindness Remain, Courtney Marie Andrews further refined all of her writing and composition, as well as using more elaborate orchestrations and even gospel choirs to give us her very particular view of the world and its music.

Themes such as May Your Kindness Remain, Rough Around the Edges, Border, Took You Up and Kindness of Strangers are the perfect example of Courtney Marie Andrews’ rich musical universe.

Courtney Marie Andrews’ first album to get media attention outside of the US was even the predecessor of May Your Kindness Remain called Honest Life. Part of this attention was due to the successful airplay and visualization on digital platforms of themes such as Irene, How Quickly Your Heart Mends and Table for One. 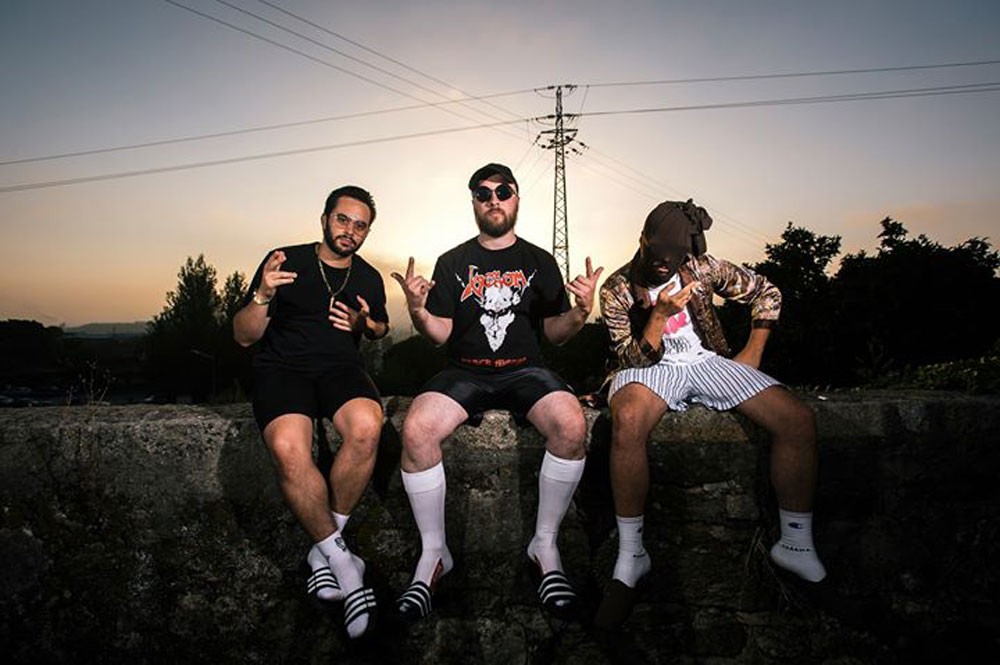 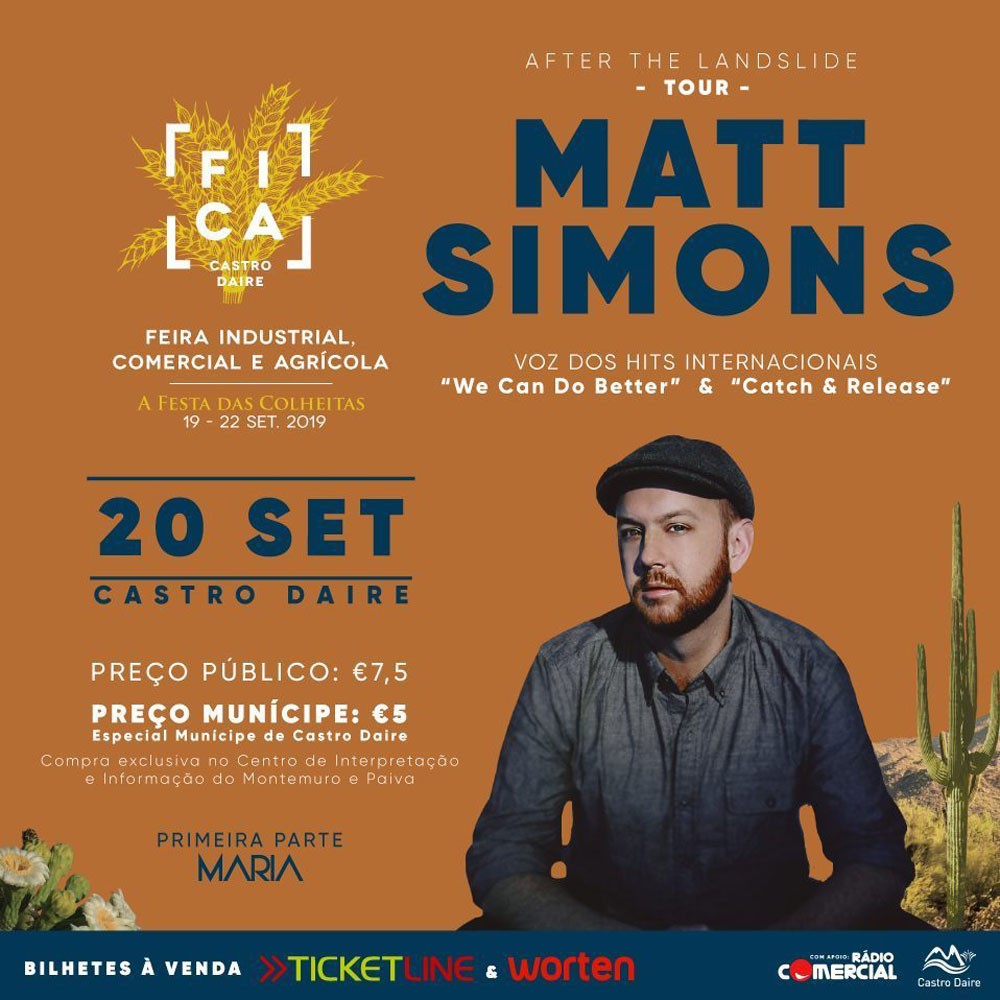 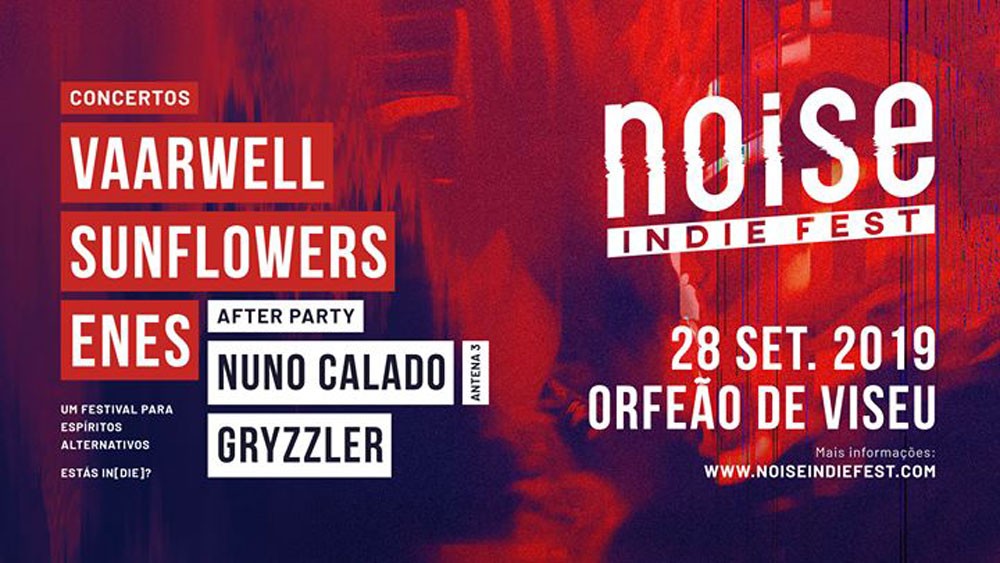