Napoli fans experienced a night of great emotions this Sunday. The team coached by Gennaro Gattuso received and beat Juventus (2-1), in a game of the 21st round of Serie A. Cristiano Ronaldo even scored, already close to the final whistle, but did not prevent the winning team in title in Italy lose.

The goals of the match only appeared in the second half. Zielinski opened the scoring after 63 minutes before Insgine (86 ‘) extended Napoli’s lead.

Cristiano Ronaldo still gave some hope to the Turin team, when after 90 minutes, he broke free and reduced the difference in the marker, after a beautiful pass from Bentancur.

With this result, Juventus misses the opportunity to distance themselves from the Inter that this Sunday tied in the reception to Cagliari (1-1). For its part, Napoli returned to winning ways after three consecutive defeats in the league. 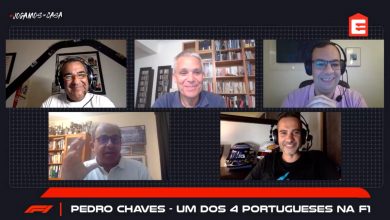 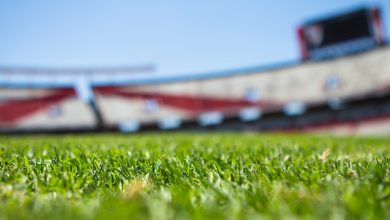 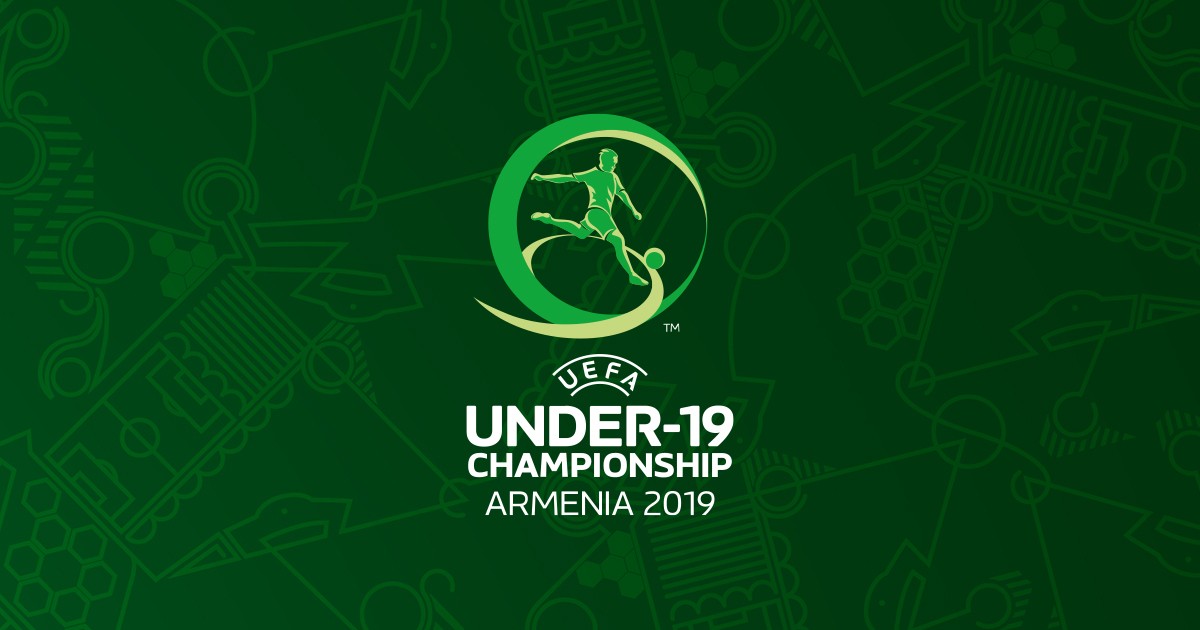