For the second time in history, Ukraine once again triumphed against Portugal as a host, having overthrown the National Team in 1996.

This time, the Eastern European counterpart won 2-1 in a duel that allowed Andriy Shevchenko’s men to qualify for Euro 2020 and, as a Group B runner-up.

In the opposite direction, Portugal will still have to wait for the last two duels, against Lithuania (home) and Luxembourg (away) to secure, for the seventh consecutive time, a presence in the final phase of the Old Continent nations event. 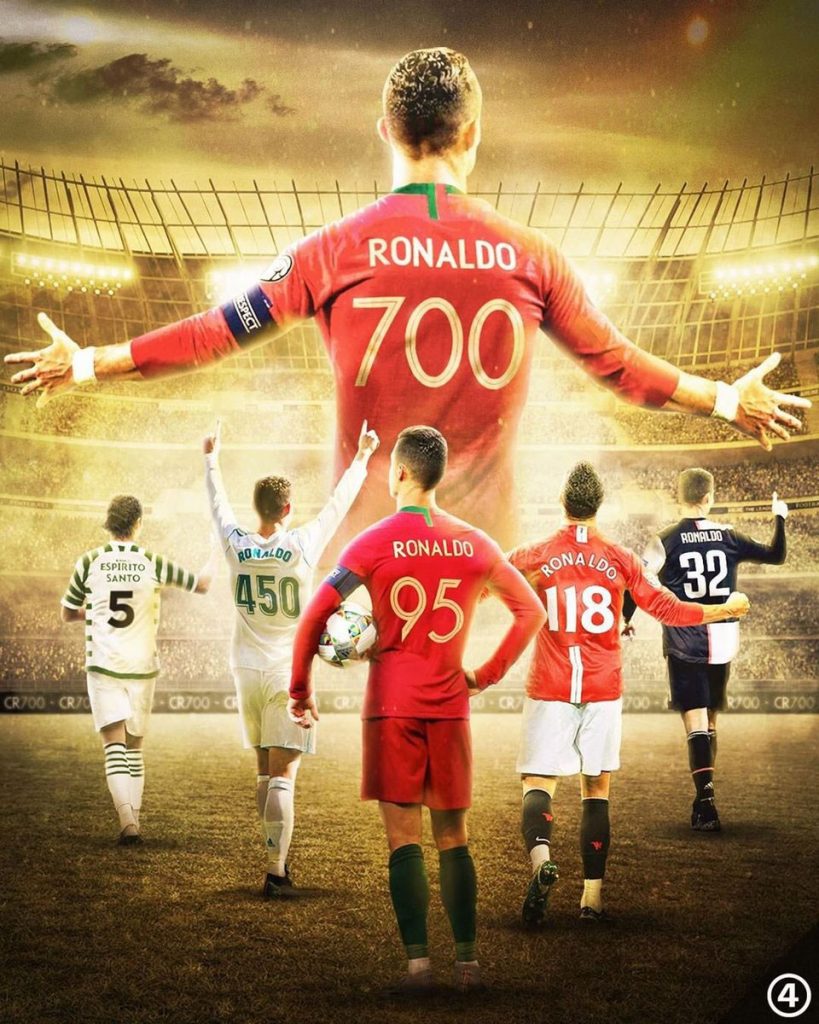 Cristiano Ronaldo has reached another round mark in his career. On Monday night in Kiev, the Portuguese star didn’t avoid Portugal’s defeat against Ukraine (1-2), but scored the only Portuguese goal of the night. Ronaldo didn’t shake when he took a penalty and scored what was goal 700 of his career. The Portuguese striker did not fail to mark the new mark on social networks and left a certainty about the presence of the national team in Euro’2020.

“Proud to score the 700th goal of my career. I would like to share with all those who helped me reach this goal. Today we did not get the result we wanted but together we will qualify for Euro2020,” wrote Ronaldo.

Check out the 700 goal video shared by Ronaldo. 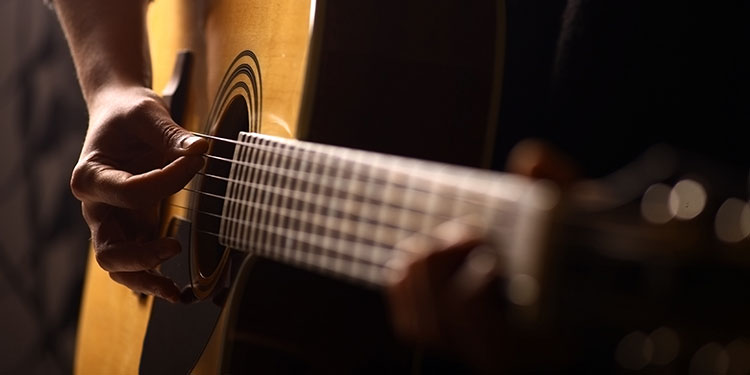 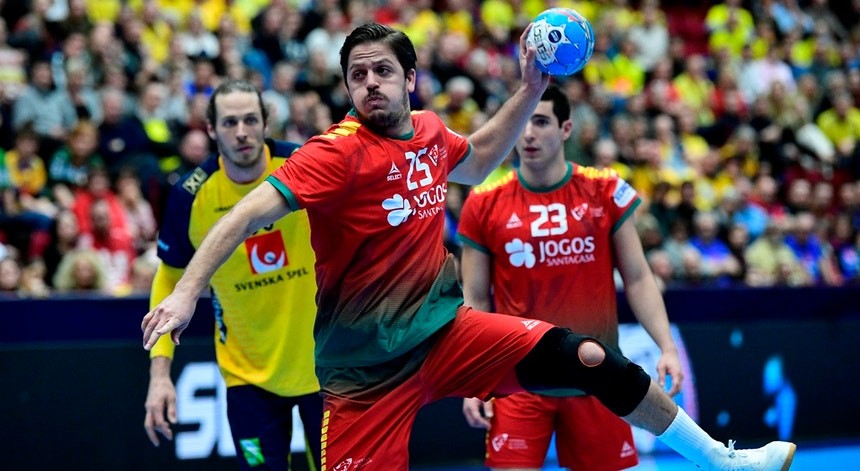