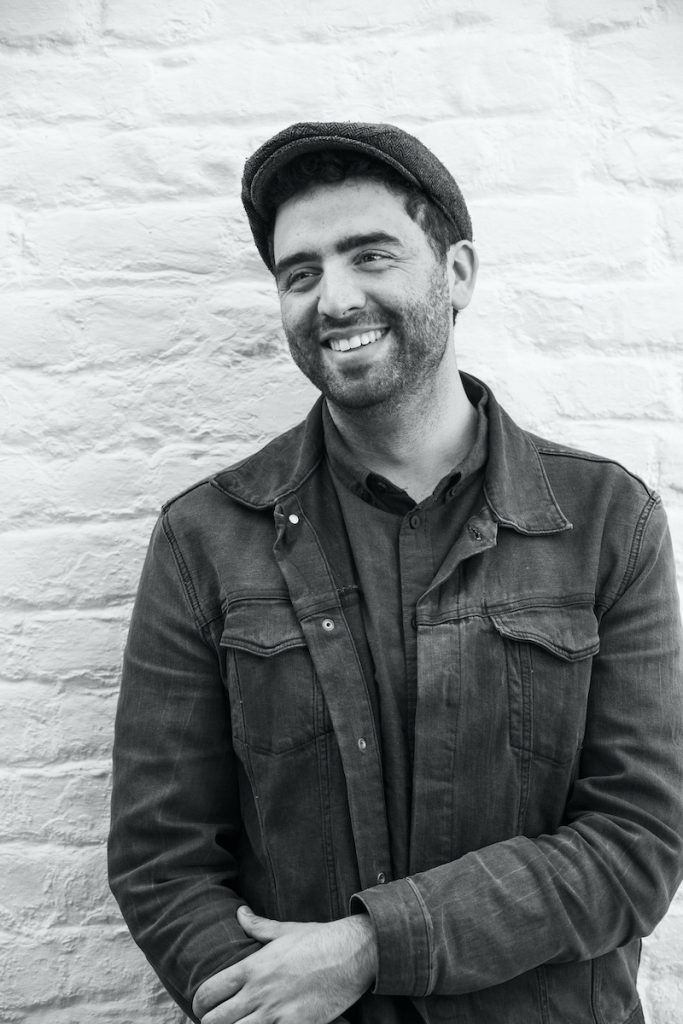 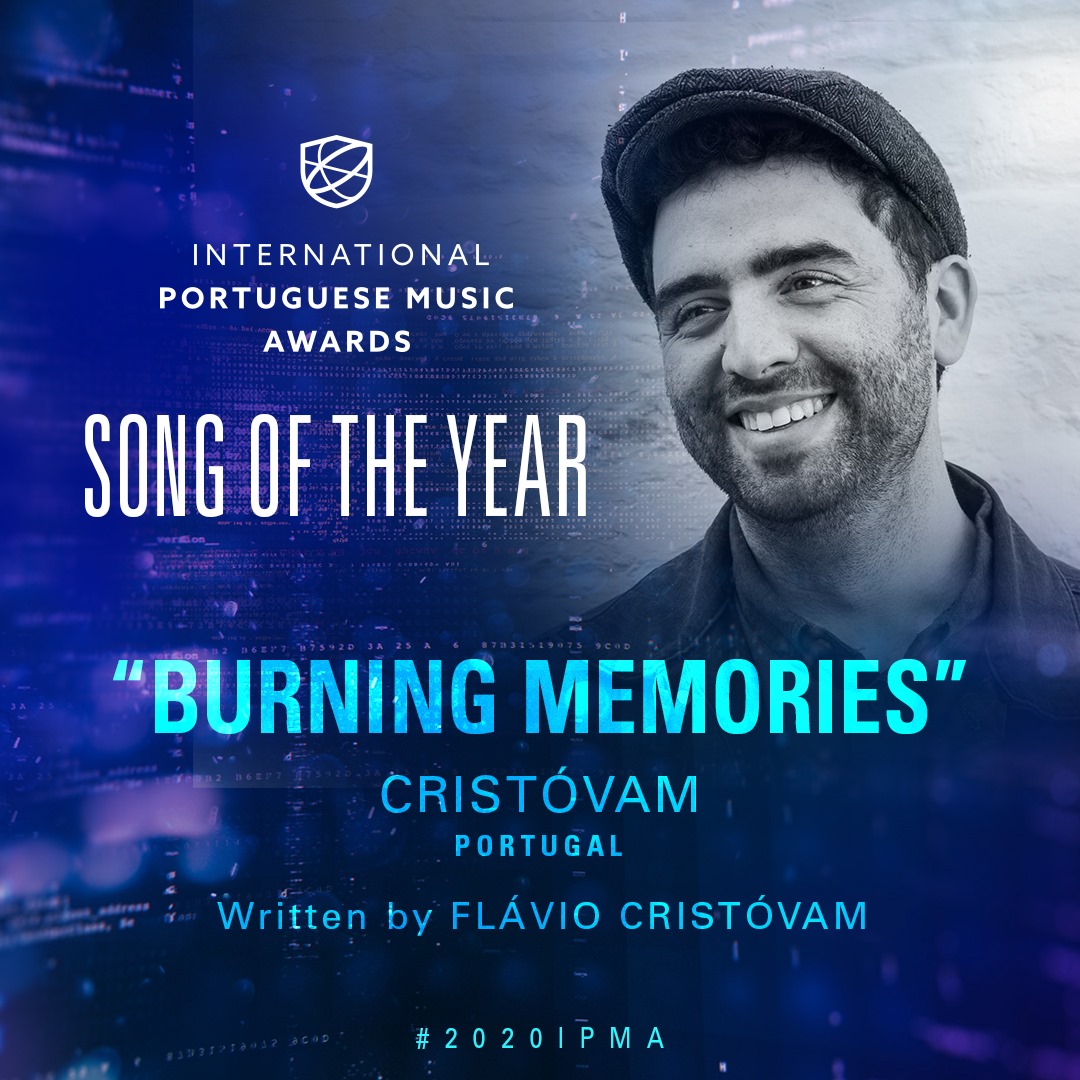 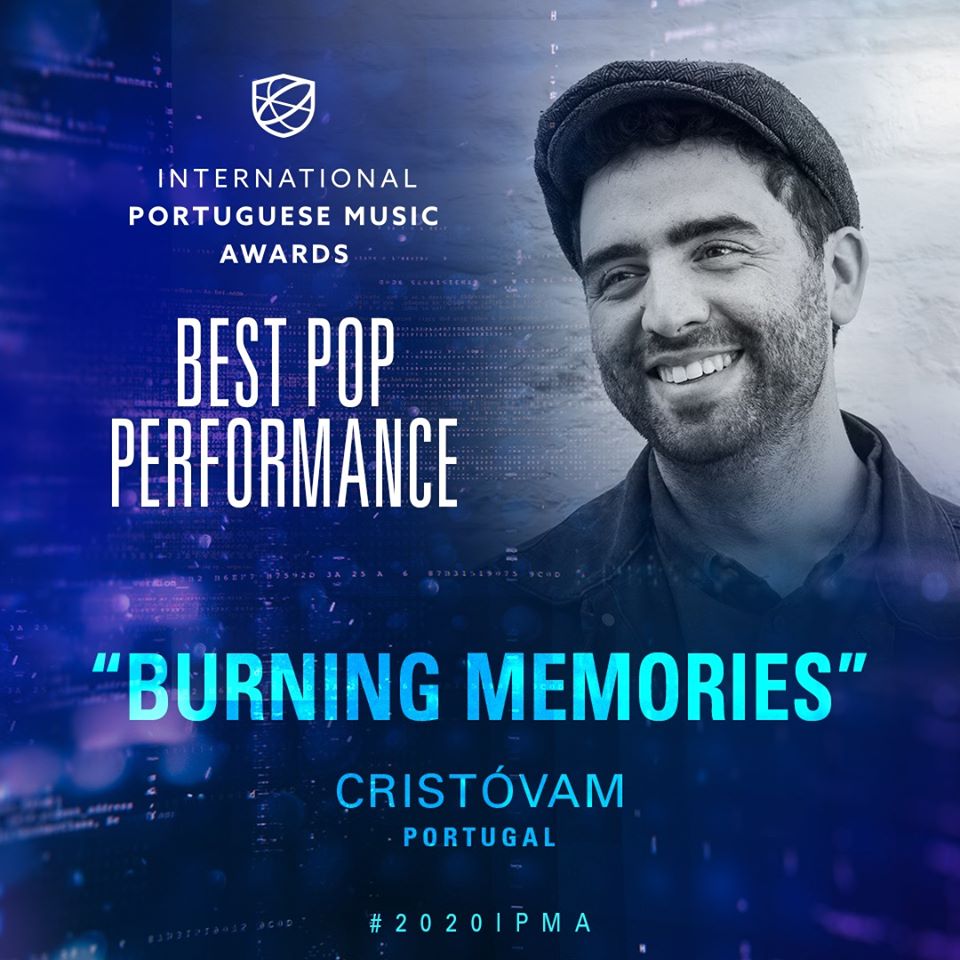 The International Portuguese Music Awards IPMA aim to recognize the musical talent of all artists of Portuguese descent. These are awards that, over the past few years, have been inspiring a wide audience spread across the four corners of the world.

Cristóvam, who in 2018 had already won the first place in the prestigious International Songwriting Competition, which featured figures like Tom Waits on the judging panel, sees once again his work as a songwriter in the 2020 edition, held in the past on August 2, where he collected two more awards: “Song of the Year” and “Best Pop Performance”, with the song “Burning Memories”, released in 2019.

Given the relevance of the IPMA, it is important to highlight the significance of these awards for the career of the young artist Cristóvam, who recently became famous thanks to the theme “Andrà Tutto Bene”, a true international hymn of hope in the face of a pandemic situation currently worldwide.

According to Cristóvam’s words, “as a singer, the Song of the Year award has a special meaning, as it concerns precisely what I like to do most: writing songs.” 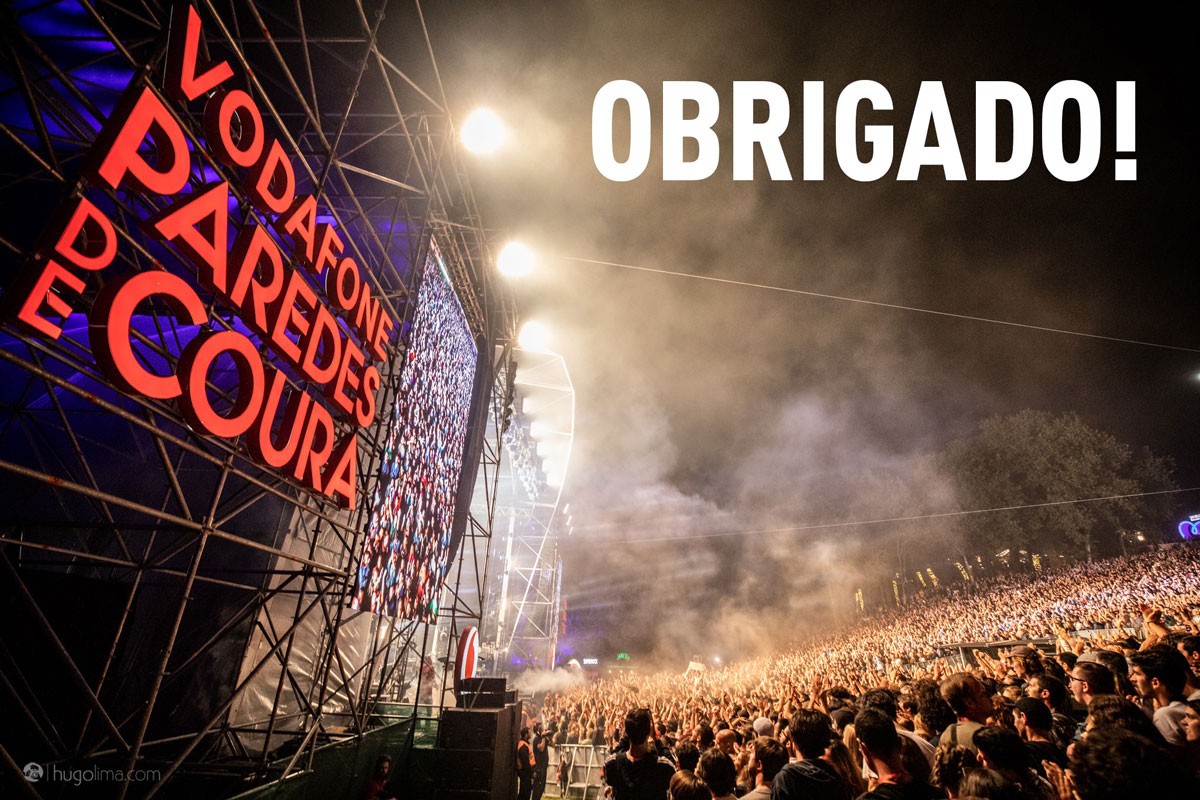 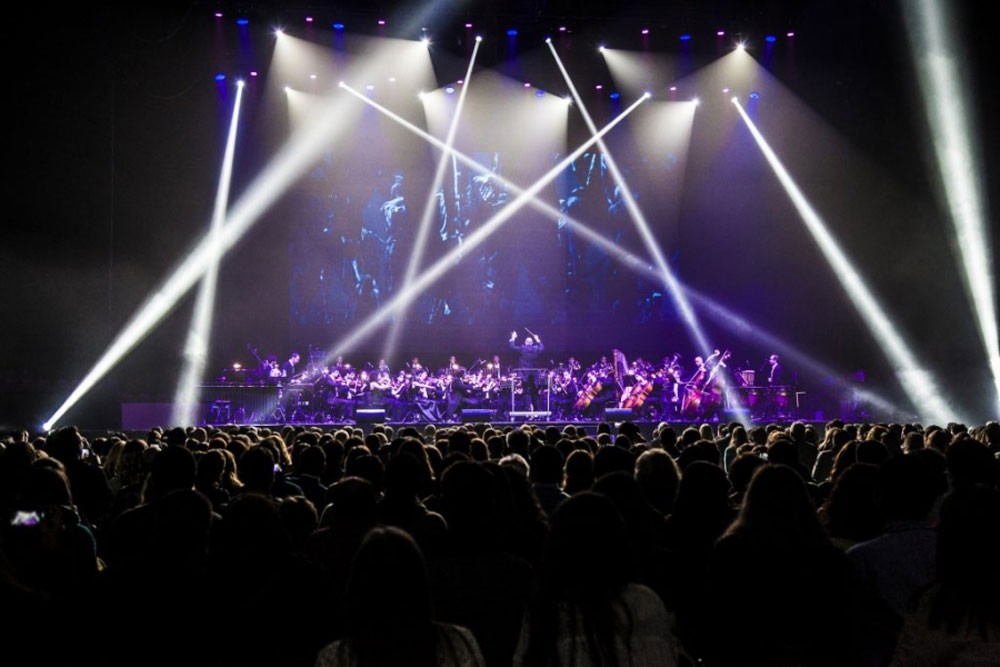