More than 40 European cultural professionals, including the Icelandic singer Björk and the Portuguese Salvador Sobral, called on European Union leaders to invest in the cultural and creative sector.

Those professionals, remembering that European culture is in the midst of a crisis, stress that the decisions that are now made will define the future of European cultural and creative life in the next decade.

For these professionals, despite the strong messages from European Union leaders that the sector would be firmly supported, the current proposals for a recovery plan and European budget strangely do not consider this urgency.

Subscribers defend the need for a plan that resuscitates the European cultural ecosystem and inspires the next generation of Europeans.

Features of the first Lexus 100% electric

Carles Dénia to debut in Portugal in 2021 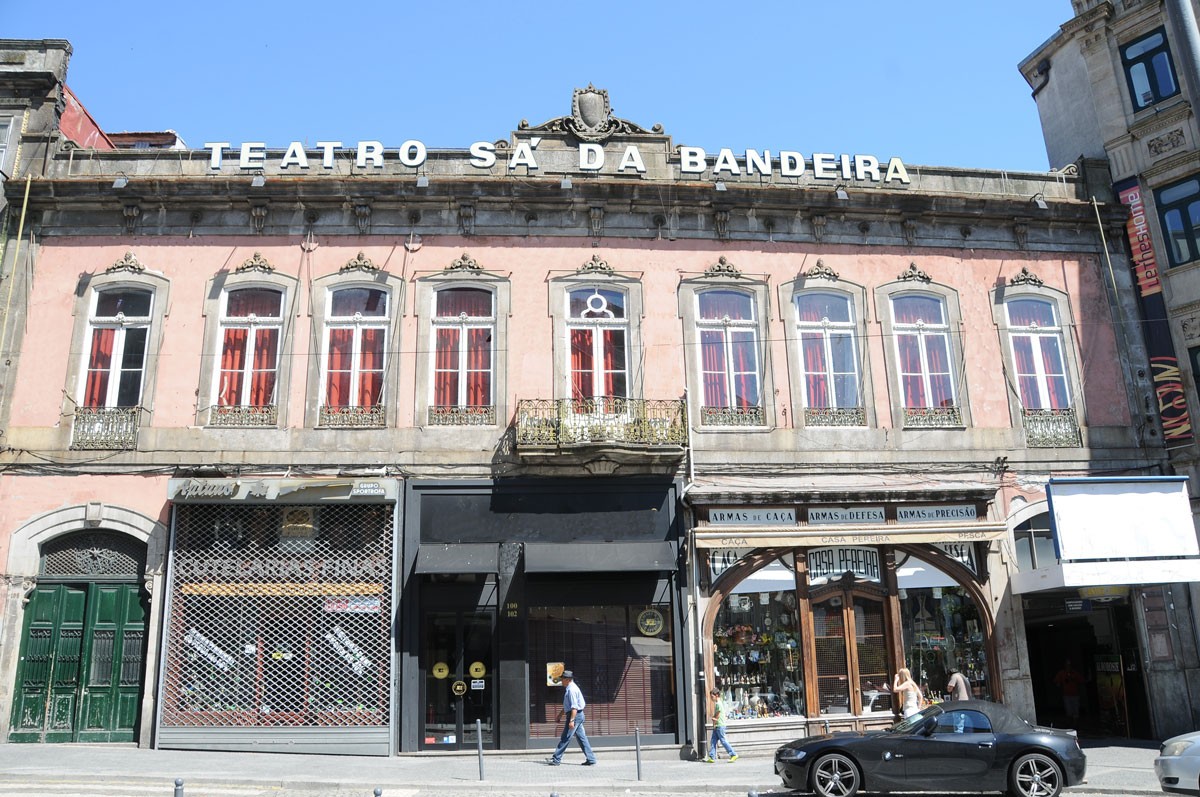