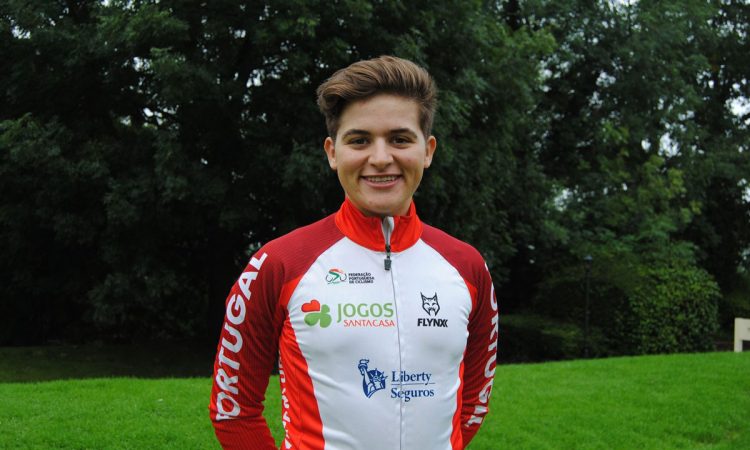 The Portuguese Maria Martins won the bronze medal in the scratch discipline in the UCI Track Cycling World Championships, on the first day of competition in Berlin.

At the age of 20, Martins won the first medal in the world elite of Portuguese women’s cycling, second only to the new world champion, the Dutch Kirsten Wild, and the North American Jennifer Valente, second.

Scratch is a non-Olympic modality of track cycling in which all cyclists start together, 10 kilometers away until the end, and cannot lose a lap for the first, when they are eliminated.

Without intermediate points, the finish line is disputed on the sprint.

After a race that only ‘cheered up’ in the last 10 of the 40 laps at the velodrome in the German capital, it was on the last lap that Maria Martins took up the fight for medals by winning positions inside, already on the last corner, and ended up falling behind de Valente in the fight for silver in a decision verified by ‘photo finish’, given the proximity.

In October 2019, in Apeldoorn, in the Netherlands, the Portuguese had already achieved the same result in the European Championship, this also an unprecedented feat in women’s cycling, after a career with several medals at young levels, also competing in Berlin for the omnium, Olympic discipline in which the Olympic qualification of the young Portuguese is mathematically assured.

The race, which brings together four disciplines, is scheduled for Friday, before Martins will still dispute the points race, on Sunday.

The men’s team, which includes Ivo Oliveira, Iuri Leitão and João Matias, also comes into action from Friday, with the scratch for Iuri Leitão, the omnium on Saturday, throughout the day, and the madison race in the Sunday, the last day of the World Cup in Berlin.

The first day of the Worlds is marked by the new world record for the men’s team chase, achieved by the team from Denmark (Lasse Norman Hansen, Julius Johansen, Frederik Rodenberg Madsen and Rasmus Pedersen). 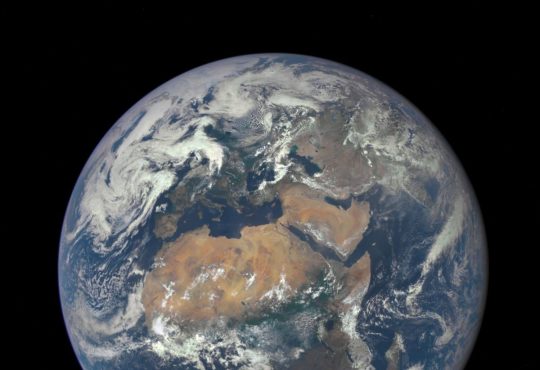