With eyes on the future, the Super Bock Super Rock returns on July 15, 16, and 17, 2021. Herdade do Cabeço da Flauta, next to Meco beach in Sesimbra, is once again the place in the sun for all those who yearn to see the most authentic music live.

After a series of (re)confirmations, today it is time to announce something new: DaBaby, one of the rappers of the moment, will pass by the Super Bock Stage, on July 16th.

Despite the hostile life and difficulties of the street, rapper Jonathan Lyndale Kirk found refuge in music, concentrating his energies on the art for which he is now known worldwide. He started by introducing himself as Baby Jesus, but changed his subscription to DaBaby shortly after.

His visceral performances, such as the mythical performance at South by Southwest in 2015, grew his fame and gave him the confidence to launch “God’s Work Resrrected”, the first mixtape as DaBaby. And many others followed: “Dollar Baby”, “Baby Talk”, “Baby Talk 2, 3 and 4”, “Blank Blank”.

DaBaby tuned his artistic personality to what would become his first album, released in 2019: “Baby on Baby”. His irreverence and charisma made it clear that we were facing one of the most promising talents in international rap, something that was confirmed with the second album, “KIRK”, also released in 2019.

Themes like “Suge”, “Intro” and “Bop” invaded the tops with a very particular energy. But the buzz surrounding the name DaBaby was also due to collaborations with names of the caliber of Chance The Rapper, Lizzo, Lil Nas X or Post Malone. “Blame It on Baby” is the name of the third album, released in 2020.

This last record consolidates DaBaby’s language and counts on the collaborations of Future, Roddy Ricch, Quavo, among many other great names in hip-hop. This is yet another series of effective songs, like “Find My Way”, and ambitious, like the track that gives the album its name, and which promises to win over hip-hop fans present in another edition of Super Bock Super Rock – July 16, at the Super Bock Stage. 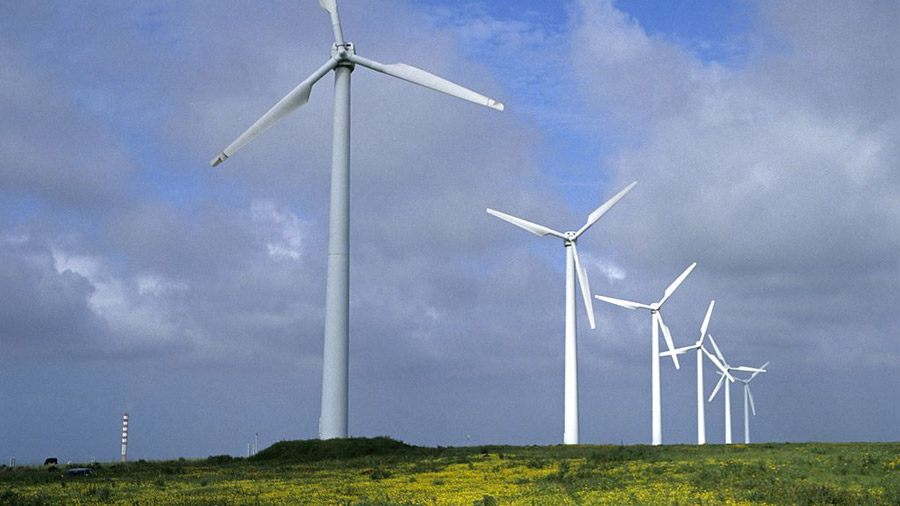 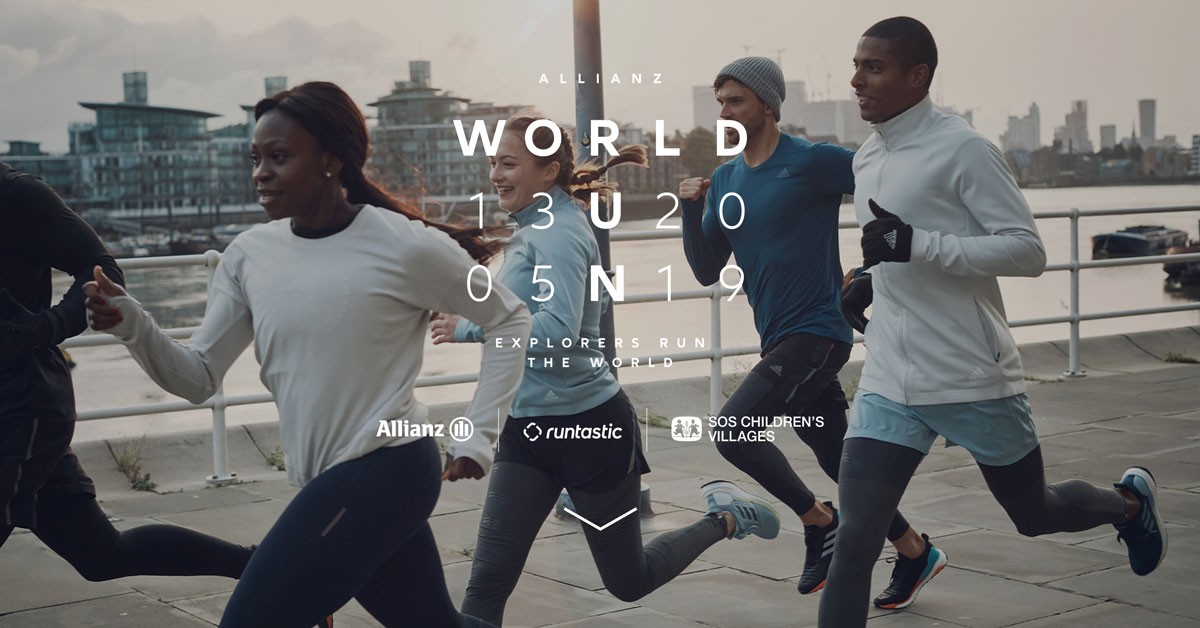 Kicks off the 4th edition of the Allianz World Run