The Portuguese Daniela Campos won today the bronze medal in the junior omnium on the last day of the European cycling track for under-23s and juniors, bringing the Portuguese peculium to eight medals.

In the Olympic competition that aggregates scratch, time, elimination and points tests, the Portuguese controlled the last of the four races to hold the bronze.

The result of the Algarve adds up to two other ‘metals’ that I had already achieved, namely gold in the elimination and silver in the race for points.

To these successes are added silver in elimination and scratch bronze in the sub-23 Maria Martins, who today closed the omnium of the category in the fifth place.

Iuri Leitão, who already had three silvers in his name, in the scratch elimination and under-23 points, was today seventh in the omnium, on an ‘extra’ day at the outdoor velodrome of Fiorenzuola d’Arda that ended the best Portuguese participation of always on the test.

The iPhone 12 was presented at the Apple event 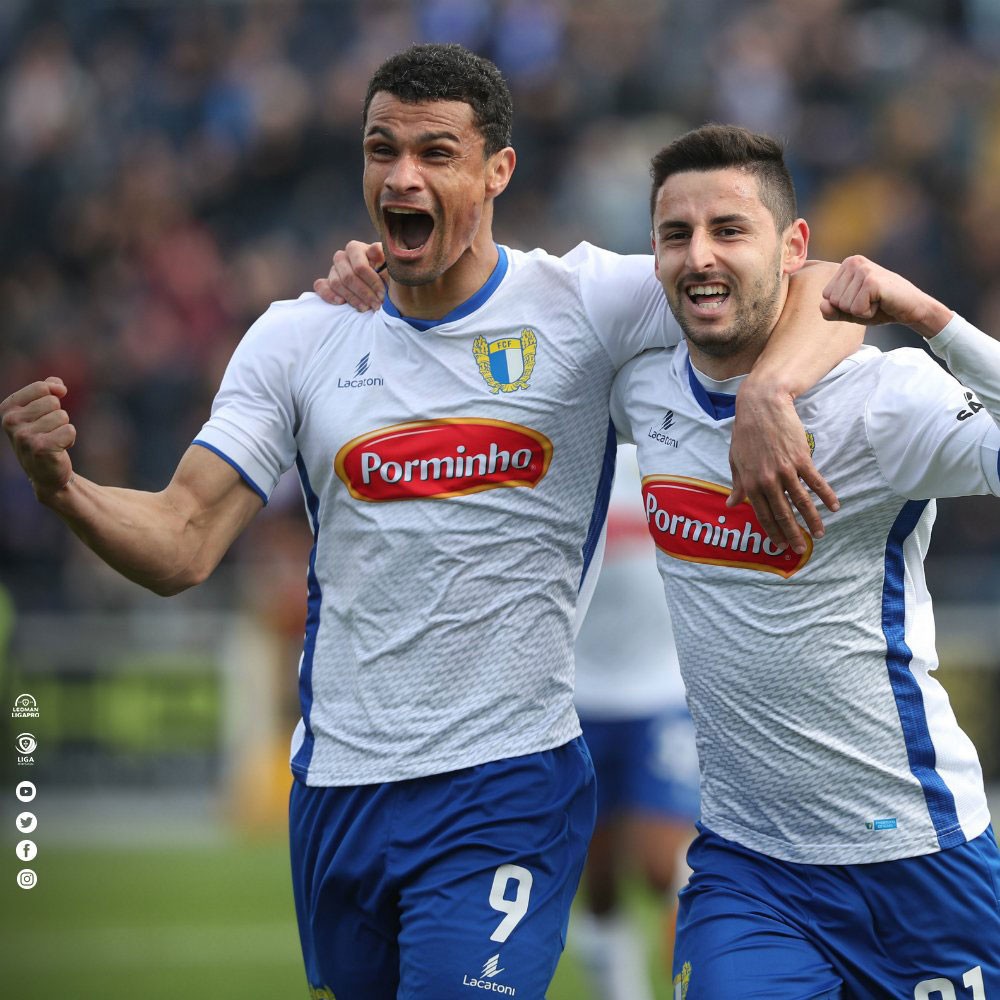 Famalicão beats Mafra and guarantees last place in the quarterfinals 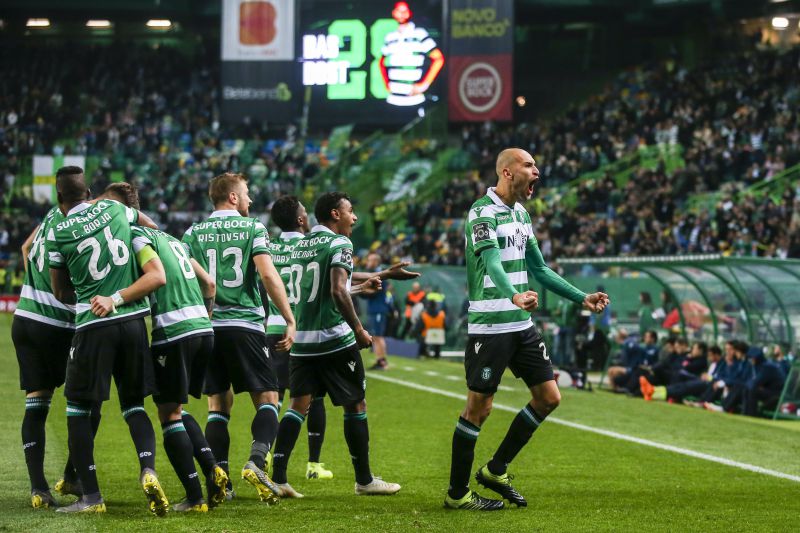 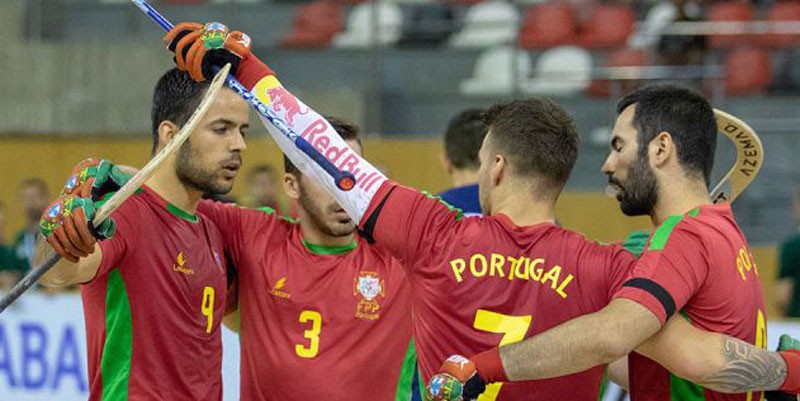