The musician David Fonseca presents his latest album “Radio Gemini” in November in the coliseums of Lisbon and Porto.

The shows – on November 14 at the Coliseu dos Recreios in Lisbon and on the 16th at the Coliseu do Porto – are also the celebration of the 20-year career of the musician from Leiria, who began his career in the band Silence 4.

David Fonseca will share the stage of Portas de St. Antão and Passos Manuel with Camané and Manuela Azevedo, who with him made the Human project, Rita Redshoes, and the Spanish singer Alice Wonder, who shares the interpretation of “Resist “, One of the themes of the alignment of” Radio Gemini “.

According to David Fonseca’s editor, the concert line-up will include the songs “Oh My Heart,” “Get Up” and “Find Myself Again,” from the album “Radio Gemini,” and some of his favorite songs, such as “Superstars” , “The 90’s”, “What Life Is For” or “Someone That Can not Love”.

“Radio Gemini” was written “in a way a little bit different” from the other six albums of his solo career, the musician said.

“A lot of it was written on a synthesizer that had a four-track recorder, smaller than a computer keyboard, that walked with me everywhere,” he said.

David Fonseca made several trips and the synthesizer too, finishing the record because it was built “in various places, in hotels, in cars, in airplanes”.

“I always took it with me and my way of being in those places was also to make music that had to do with what I was living with where I was. It turned out to be [a record] very different in the sense of the approach I had to the songs and that’s how I got to most of them, “he said.

The presentation tour of “Radio Gemini” began on May 26, in Sintra, Olga Cadaval, with David Fonseca having already performed in Coimbra, São João da Madeira, Porto, Bom Sucesso Market, on 13 June, in Loulé, and in Vila Franca do Campo.

Born in Leiria in 1973, David Fonseca made his name in music through Silence 4, which debuted in 1998 with the album “Silence becomes it”.

The solo career was released in 2003 with the album “Sing me something new”, followed by five original discs, a live album and several editions of Christmas songs for fans.

David Fonseca has dispersed the creative work with other authors, when integrating the collective Humans, composing for Sérgio Godinho and participating in a tribute spectacle to Leonard Cohen.

DokuFest will receive "fiction of the realism in the Portuguese cinema" 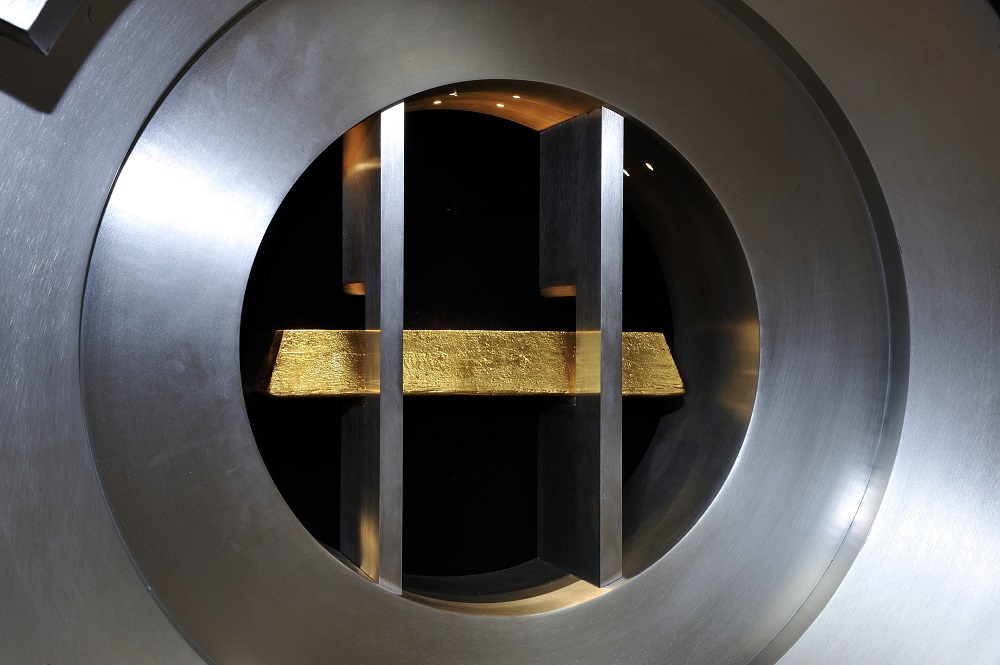