The Days of Unrest, in Lisbon, open this year with a Latin American-inspired concert and close with a staged reading of texts by Fernando Pessoa, in a 14-day program that will also include literary tours, workshops and urban art.

The program of the Dias do Desassossego initiative, which runs from November 16 to 30, dates of José Saramago’s birth and the death of Fernando Pessoa, was presented today at the Fernando Pessoa house in Lisbon.

There are two houses – Casa Fernando Pessoa and José Saramago Foundation – that organize, between two dates, a cultural program around the two writers, who this year, for the first time, cross the borders of Lisbon and arrives at the city of Porto.

Another novelty that the program brings this year is sign language in guided tours and roundtables.

One of the highlights is the El Sur group concert at the José Saramago Foundation, on November 16, the writer’s 96th birthday, with music inspired by the port areas, Mapuche mountains and plains of Zapata, and the poetry of some of the “greater souls” of South America, such as Victor Jara, Violeta Parra, Viglietti or Guillén.

The second day begins at Casa Fernando Pessoa with the “Workshop of Silence”, which crosses poetry and science, through books and drawings that lead the little ones to “dive” up to a thousand meters deep and find in the silence of the sea floor, small luminous living beings that form small points of light in the darkness, said the responsibility for this initiative, Marina Palace.

On the same day, in the afternoon there will be a reading-concert of ‘Spiritual Poems from East to West’, by Cristina Alfaiate, with music by Norberto Lobo, in the Church of Santa Isabel, which has a sky within it, the result of a project by artist Michael Biberstein.

João Barrento, responsible for the choice of poems to be read, explained that he began with some of the medieval mystics and extended to the present day – to poets like José Tolentino Mendonça, Emily Dickinson, Fernando Pessoa or Ruy Belo – with works that “transcend the category of mysticism, but embrace a broad sense of spirituality.”

On the 18th, the initiative ‘Lisbon, where the sea ends and the land awaits’ invites a literary tour of the places of the novel ‘The year of the death of Ricardo Reis’, drawing a parallel between literature and history, past and present, Saramago and Pessoa, and on the 20th the musicians Ana Bacalhau and Samuel Úria talk at Casa Fernando Pessoa about the role of words and literature in their musical life.

In the following days, the José Saramago Foundation invites a cycle of censored texts from books banned in Spain and Albania to plays censored in Croatia and Poland, while the city of Porto opens doors for a reading session in the Teatro do Campo Alegre, which gathers six “disturbing” voices and “detonators”:.

The 24th begins with an audio tour guided by the Lisbon of Fernando Pessoa – the streets that the poet rushed -, listening to the sounds of the city of that time, continues in the afternoon with a play by Saramago, ‘The Lizard’, for the most new, and ends with a reading-concert of exclusively personal texts, destined to also mark the 130 years of the poet’s birth.

The next day, the foyer of the National Theater of São Carlos will be open to a staged reading of contemporary Portuguese authors such as Teolinda Gersão, Isabela Figueiredo, Adília Lopes, João Paulo Esteves da Silva, or Golgona Anghel, by the actresses Ana Brandão , Carla Bolito and Sara de Castro, and with music by Carlos Bica.

The fado singer Cristina Branco will be on the stage of São Luiz, on the 27th, to sing some poems, including an unpublished one – musical by Bernardo Moreira – inspired by the text that Saramago wrote when he met Pilar del Rio, the singer said.

The 20 years of the Nobel Prize for Literature are marked the next day with a roundtable dedicated to the promotion of reading, and the 29th is reserved for a world poetry class, in which teachers and experts leave the private library of Fernando Pessoa to present the poets that the author read.

The program closes with an unprecedented show, specially created for the 83 years of the poet’s death, and the 25 years of the Casa Fernando Pessoa House, created by Miguel Loureiro, which brings together Fernando Pessoa and the heteronyms Alberto Caeiro, Álvaro de Campos and Ricardo Reis to go through heteronymy and esoteric writings.

The parallel program consists of an Urban Artwork by Opiemme, a self-styled artist “poet of urban art” whose work has a very close relationship with poetry and language, which will be on the 17th to paint a wall in Rua do Patrocínio.

On the 19th, in the workshop ‘Desassossego na Paz’, the mediator Cláudia Sousa will be working with a group of women and young people from the Casa de Abrigo de Lisboa of APAV (Portuguese Association for Victim Support), around reading, illustration, game, though, construction, authors and books.

Cristiano Ronaldo wins 'war' and is already number 1 on Instagram 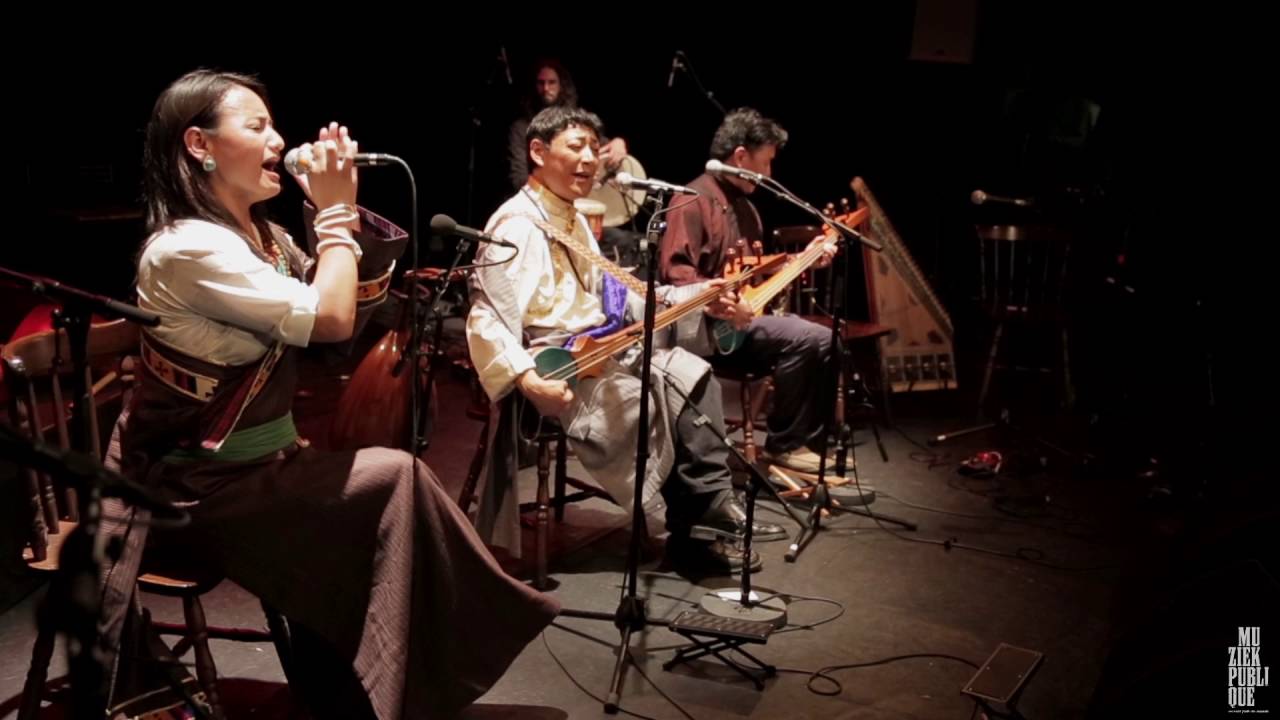 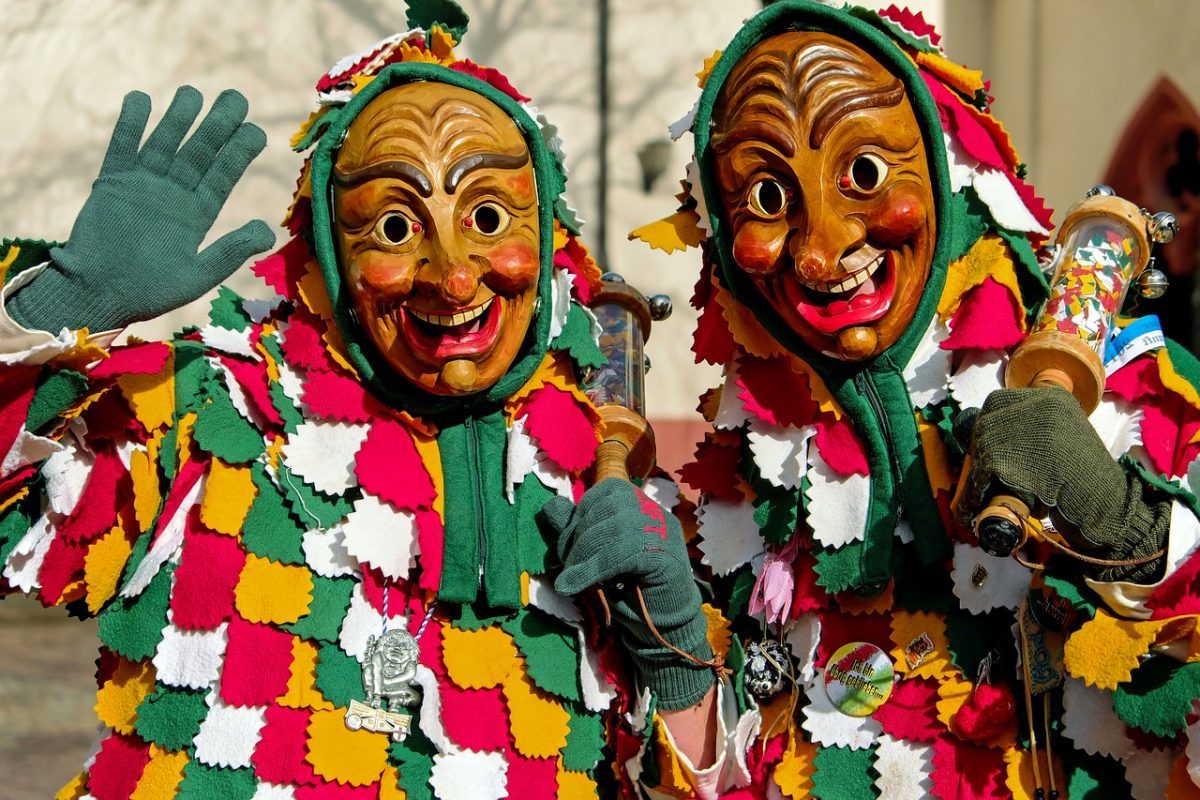