The musician will be in Porto on the 15th and in Lisbon the next day.

Devendra Banhart will return to Portugal early next year. The singer announced this Monday the dates of his European tour, which will go through Porto and Lisbon. The tour will serve for Banhart to present his new album titled ‘Ma’ which will be released on the 13th.

So happy to announce our European tour! Swipe for all dates and beautiful stages we will be visiting. All shows are on sale Friday September 6 at 9am BST / 10am CET. All ticket links can be found at www.devendrabanhart.com/tour Thank You! ❤️

The American will perform on February 15 at the Hard Club, in Porto, and on February 16 at the Capitol, in Lisbon.

The debut single from the new album is ‘Kantori Ongaku’. ‘Ma’ is Devendra Banhart’s tenth album of originals and features songs sung in English, Spanish and also Portuguese.

Concert tickets will be sold this Friday at the usual venues. 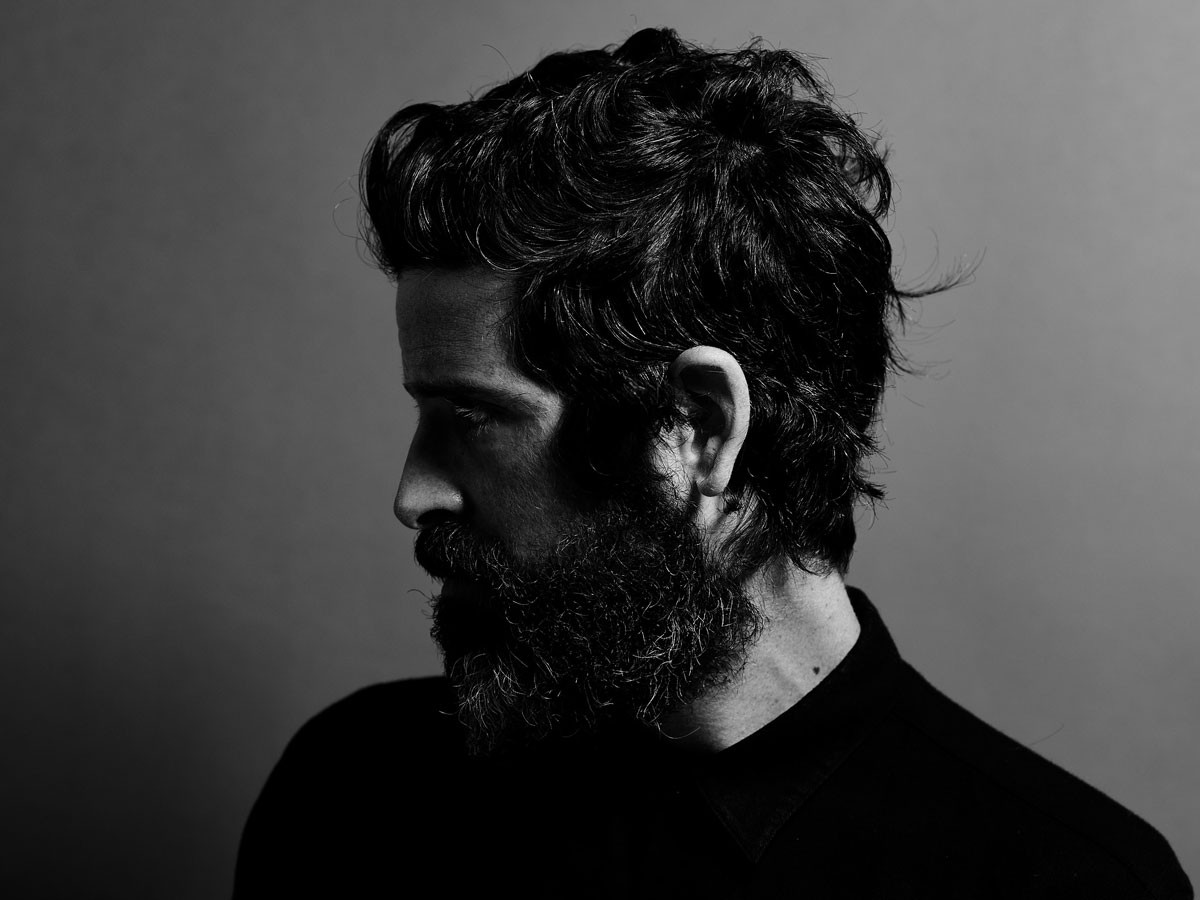 On Friday, the longest lunar eclipse of the century arrives in Portugal 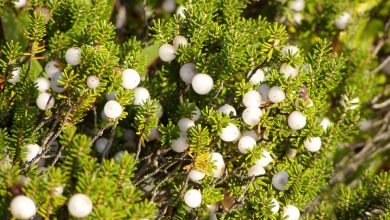 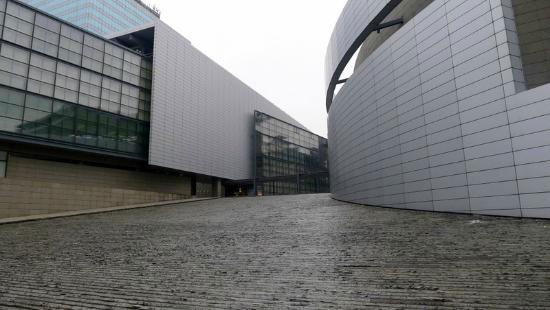