In 2008, “turned” contemporary rock and traditional Portuguese music in reverse. Since then, 10 years of concerts have won the most varied audience, until the “Best Live Performance” at the 2015 Portugal Festival Awards.
Last year the Devils on the Cross released “Hare” and jumped straight into the top of the national sales TOP for four consecutive weeks. There is much more to say unless you miss this concert you will feel in hell. 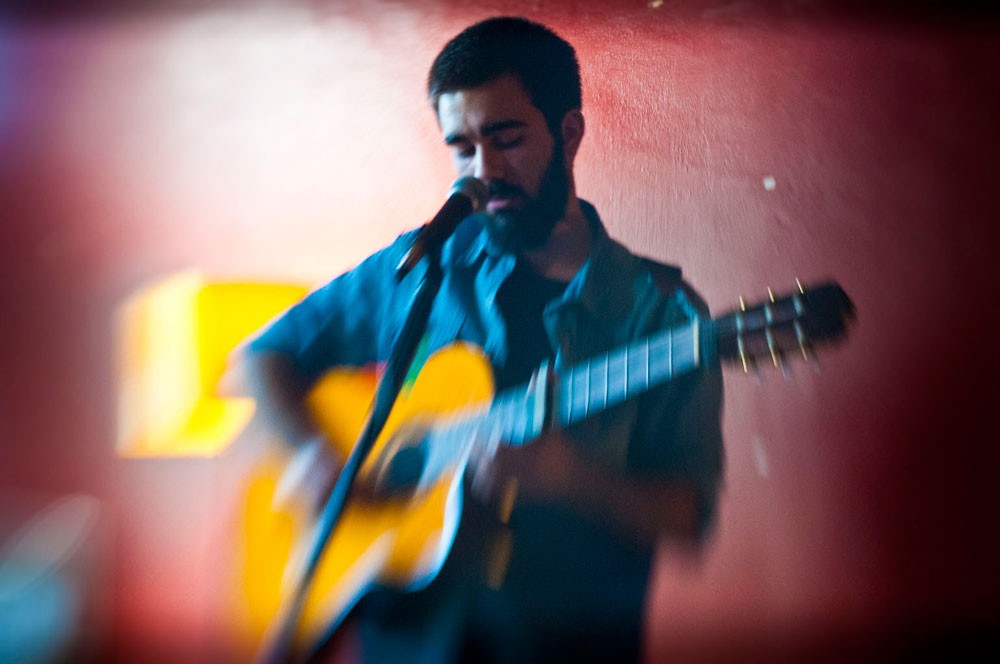