The Canadian singer Diana Krall will perform in July 2019 in Cascais, is the first name announced for the festival EDPCoolJazz 2019, revealed the organization today.

For over thirty years she has been linked to jazz, Diana Krall will be at the Hipódromo Manuel Possolo on July 24, one of CoolJazz’s venues, whose poster for the 16th edition will be extended to July.

Diana Krall, who started piano studies at age four and began singing professionally at 15, has a long relationship with the Portuguese public, started in the 1990s, when she gave the first concerts in Portugal.

Today, at age 53, she is presented as the “great jazz diva,” with 15 released albums and about 15 million records in sales worldwide.

According to the organization, at CoolJazz Diana Krall will lead mainly “career classics” as an interpreter, reinventing themes like “The look of love”, “Let’s fall in love”, “Let’s face the music and dance” or “Cry me a river “.

With the current tour, the “Wallflower world tour”, Diana Krall performed in Portugal in 2015 and 2016. 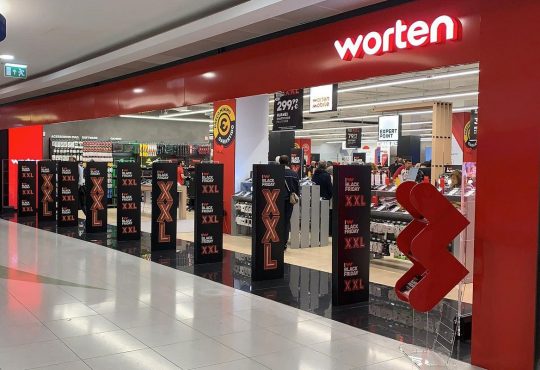 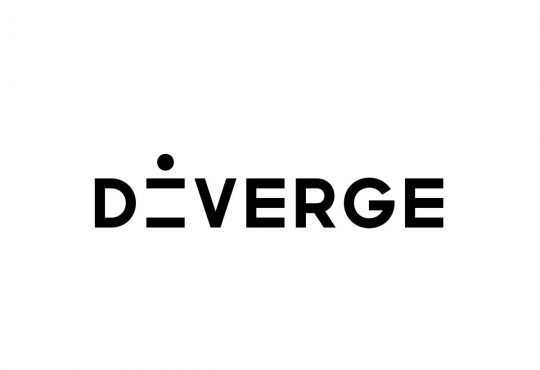 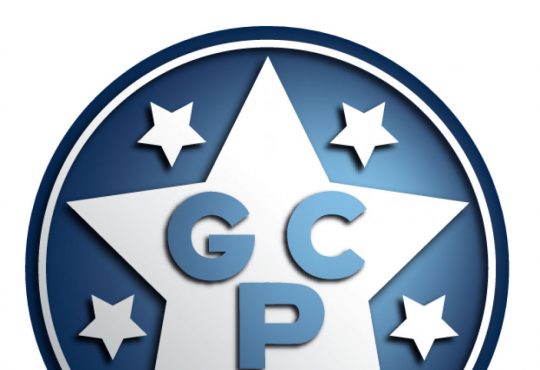 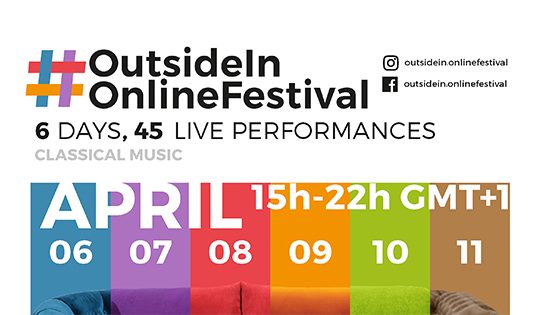 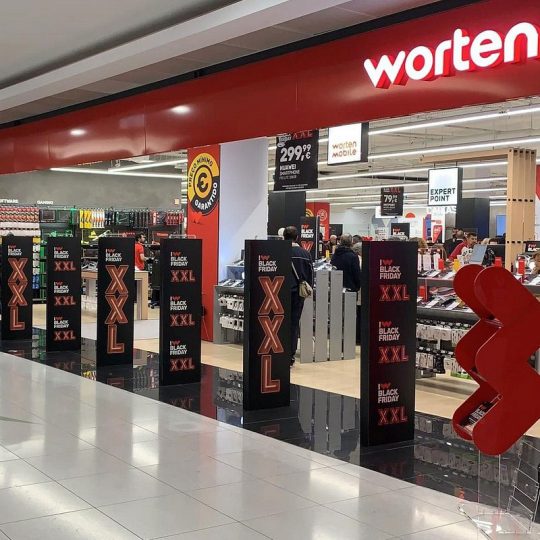 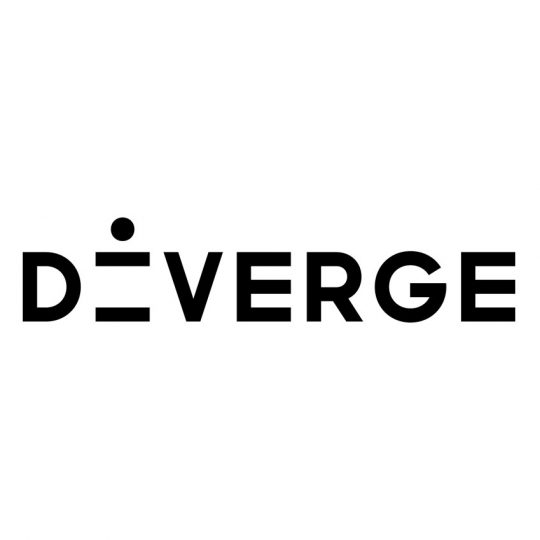