The distinctions for “Best Album”, “Best Solo Artist” and “Prize of Criticism” of the Portuguese Music Play Awards are the current indicators that Dino D`Santiago is an inescapable name of current Portuguese music.

Working in the Cape Verdean tradition with the contemporary weight of electronics in Lisbon, Dino D` Santiago has received the most praiseworthy reviews of his album “Mundu Nôbu” (SONY). Born in Portugal, created in Quarteira, Dino D’Santiago has just given us hymns like “We Funaná”, “Como Seria” and “Nova Lisboa” (produced by Branko and PEDRO).

It was precisely with Branko that he debuted the song at the Eurovision showcase in May 2018. Announced are performances at festivals such as Super Bock Super Rock, NOS Primavera Sound (Porto), MED (Loulé), FMM (Sines) after having placed a single flag in the Super Bock in Stock (Lisbon) at the end of 2018. The future passes here.
Distinctions for the “Best Album”, “Best Solo Artist” and “Critic’s Award” from Play – Portuguese Music Awards are the current indicators that Dino D`Santiago is an unavoidable name in current Portuguese music. 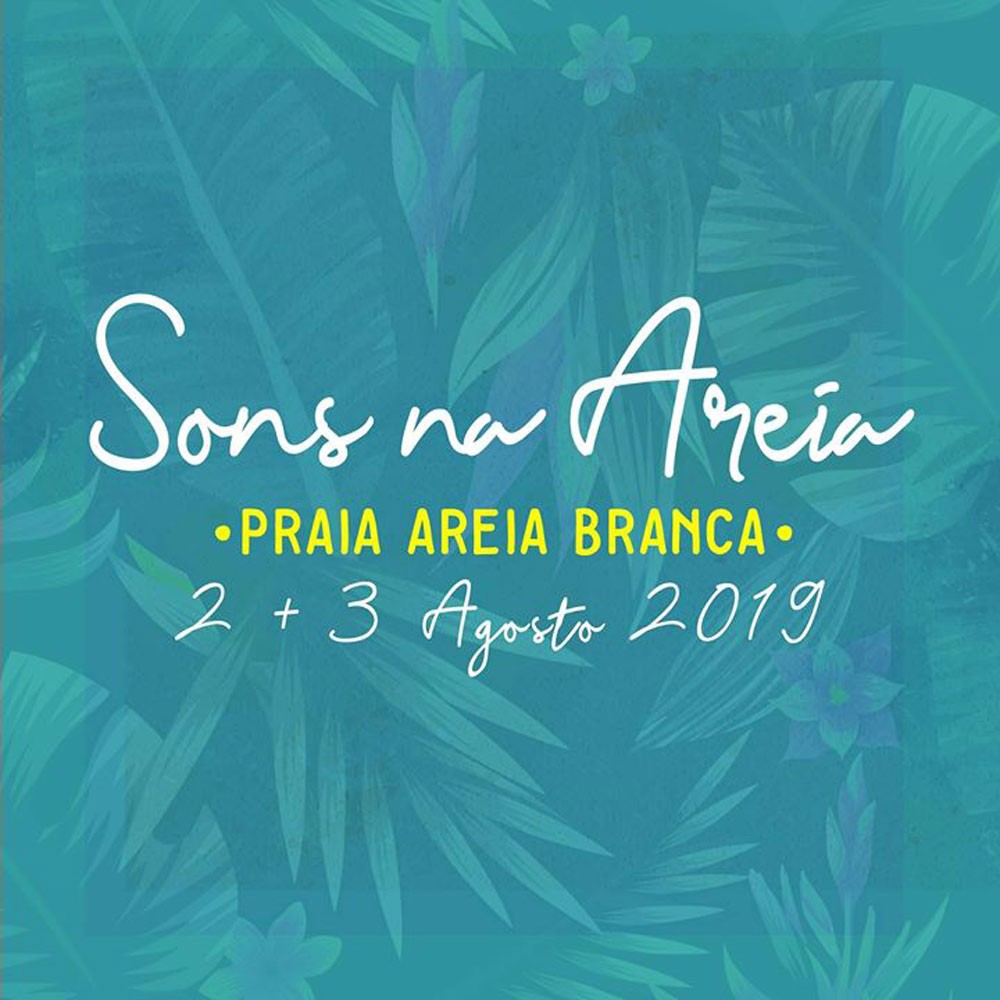 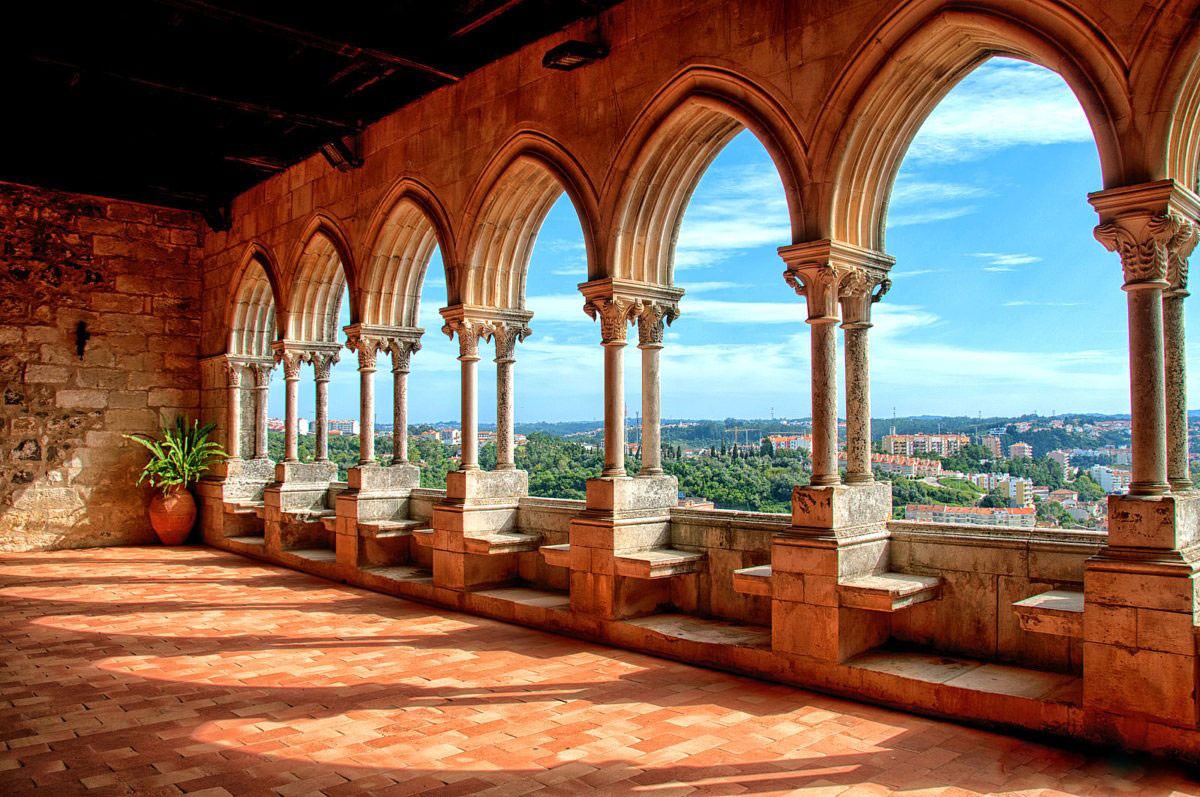 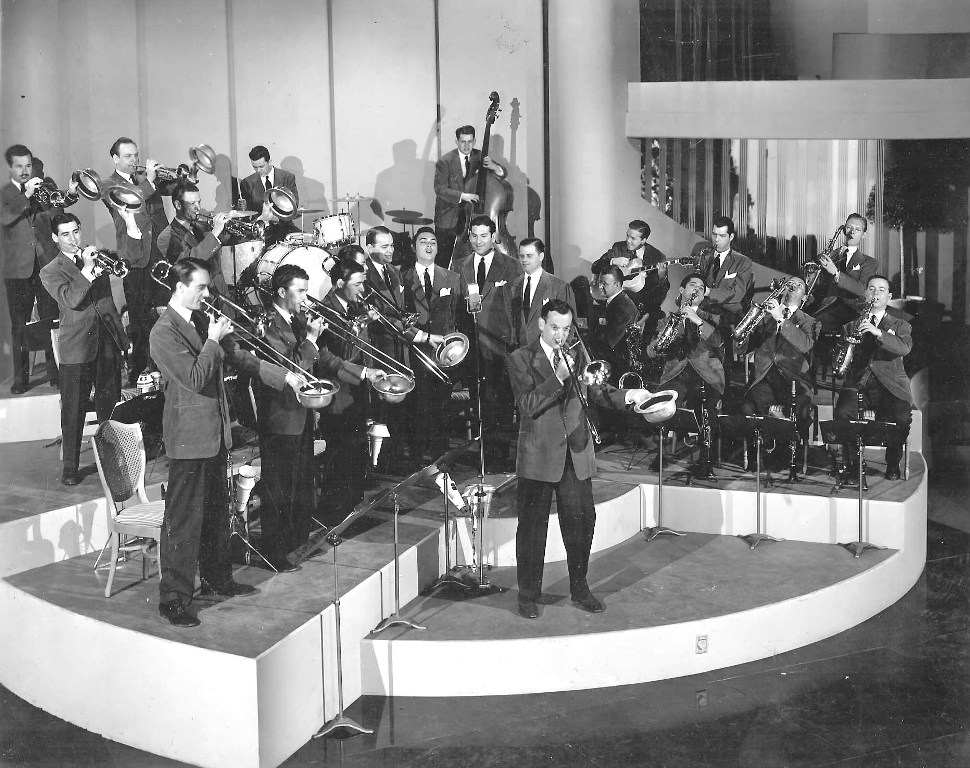